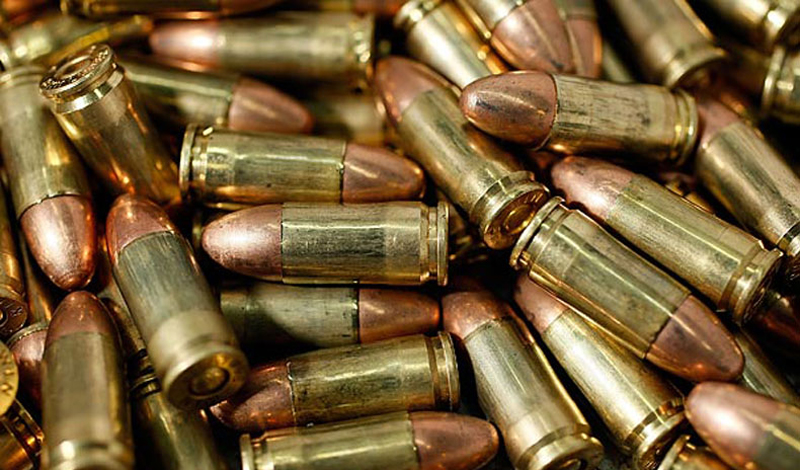 PARSA, July 19: The District Police Office, Parsa has arrested two people in possession of bullets purchased illegally from India. They were presented before the media through a press meet on Wednesday.

The accused are Chhetri Chaudhary, 55, and Ramkishun Chaudhary, 21, of Bagwana-7. Police recovered 50 bullets of .12 bore guns as hidden inside a sack of potatoes loaded on their motorcycle NA 45 Pa 9196 en route to Nepal, according to Parsa District's Superintendent of Police Sudip Giri.

Acting on a tip off, police detained them from somewhere between Manawa and Rangapur Tandi.

The two will be tried under the Arms and Ammunitions Act, it is said.

Of them, Chhetri Chaudhary already faced cases under the forest products smuggling and for attack on a forest guard. RSS

JANAKPURDHAM, March 24: Police have arrested two people with 4 kg of illegal silver from Portaha of Dhanusha district on... Read More...

Weather Alert: Chance of light rain across Nepal
39 minutes ago

Two arrested with 147 grams of brown sugar
57 minutes ago