Pregnant women at higher risk of suffering from urinary incontinence 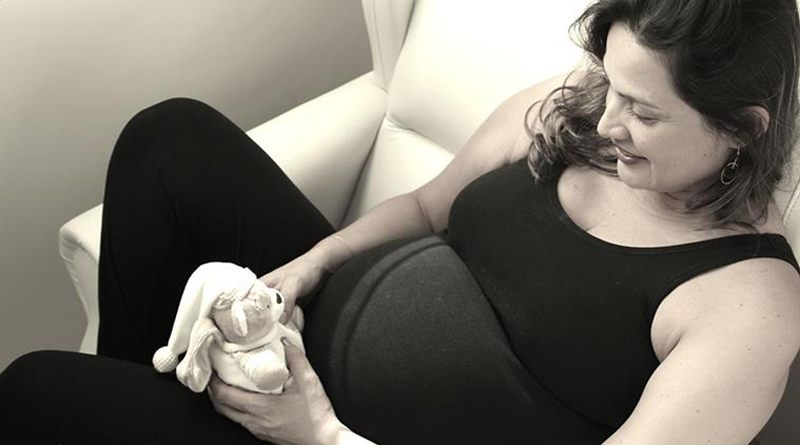 “Those who have urinary incontinence before a pregnancy are at higher risk of getting significantly worse after childbirth. This is a particularly vulnerable group and should, therefore, be attended to and counseled in antenatal care, and should be identified in maternal health,” said Maria Gyhagen, Researcher at the Gothenburg University, Sweden.

The study, published in the American Journal of Obstetrics and Gynecology, involved about 9,200 women aged 25-64 years who had never given birth. In the category of young women (25-35 years) with normal weight (BMI up to 25), 10 per cent said they had urinary incontinence.

Among the oldest in the study (55-64 years) with a BMI over 35, almost every other woman experienced this type of incontinence. Seventeen per cent of women over 55 said they had to get up and urinate at least twice every night.

For those who reported incontinence, 25-30 per cent experienced their incontinence as bothersome.

“The original purpose of the study was to measure the effects of pregnancy in itself and the potential protective effect of caesarean section. At the same time, we have collected the world’s first and most detailed data for this particular reference group,” Maria added.

The study confirms that problems are found in all groups, and that women have a weakness of the pelvic floor even if they have not previously given birth.