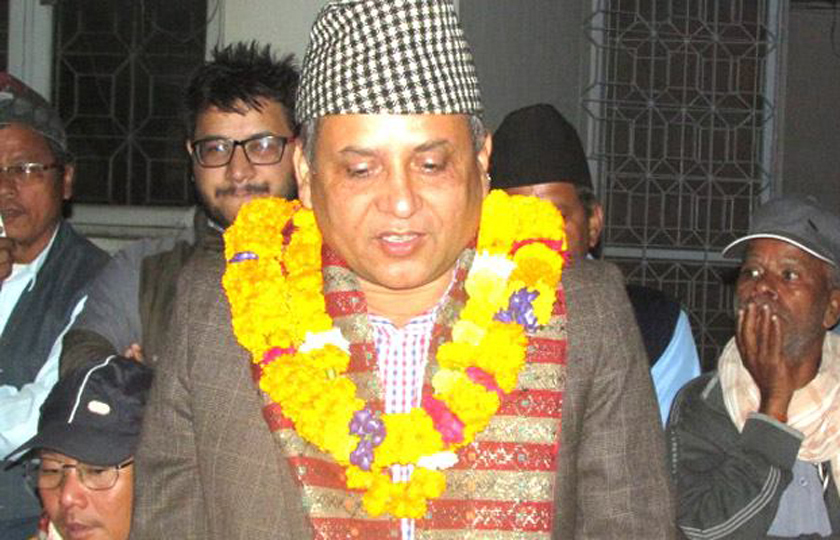 KATHMANDU, Jan 8: Surendra Poudel has been appointed as the executive director of Nepal Oil Corporation (NOC).

A meeting of the Council of Ministers appointed Poudel as the executive director of the state-owned oil monopoly, on Monday. Poudel will have a four-year term. He is the general manager of the Udayapur Cement Industry.

Poudel was picked as the new executive director of the NOC among the three individuals who were recommended by the Ministry of Industry, Commerce and Supplies (MoICS) through an open competition.

Taranth Poudel, Surendra Poudel and Anil Kumar Jha were shortlisted out of 18 aspirants who were in the fray after the MoICS sought applications from interested and eligible candidates for the post couple of months ago.

The post had been lying vacant since the then NOC Executive Director Gopal Khadka resigned from the post on June 8, 2018.

Meanwhile, the Commission for the Investigation of Abuse of Authority (CIAA) on Monday filed a corruption case against Khadka on the charge of accumulating more than Rs 186.6 million in unexplained wealth. Khadka has been embezzling over a billion rupees while procuring land plots to set up oil storage facilities in various districts.

After years of stalemate, NOC announces a month’s pay as bonus to staffers

KATHMANDU, Jan 12: Nepal Oil Corporation (NOC) on Saturday announced to provide a month’s pay as a bonus to its... Read More...

KATHMANDU, Aug 27: The new Constitution, which was promulgated last year, has provisioned under Article 38 that women shall have... Read More...