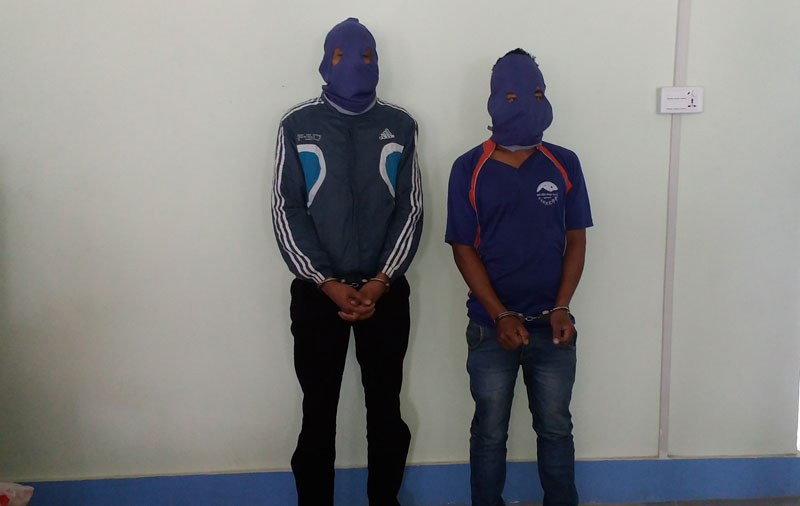 Shah was brutally murdered at Thaplechaur of Khalanga last week.

According to SSP Mahesh Bikram Shah, the police investigation showed that seven cadres of the party were involved in the murder and two of them are arrested. Police have arrested Thagendra Bahadur Singh aka Shiva and Dil Bahadur Rana aka Dilli so far on the murder charge while looking for Bal Bahadur Malla aka Paurakh, Prem Oli aka Itihas, Indra Shahi aka Mohit Singh, Dirgha Bahadur Nepal aka Abhisek and an identified cadre of the party from Surkhet in connection to the murder.

Police have said that the investigation should that the perpetrators planned the murder following individual grievances regarding financial transactions.

Police have claimed that Bal Bahadur Malla aka Paurakh was the mastermind behind the crime.

Police have also informed that the investigation on the murder is still on and there are five others still on police custody.

Meanwhile, the Chand-led party has denied any kind of involvement in the case at party's level. Hari Chandra Jaisi aka Anukul, the district in-charge of the party, said that the party condemns the killing of individuals. He also said that legal actions should be taken against the person involved in the murder even if they are his own party cadres.