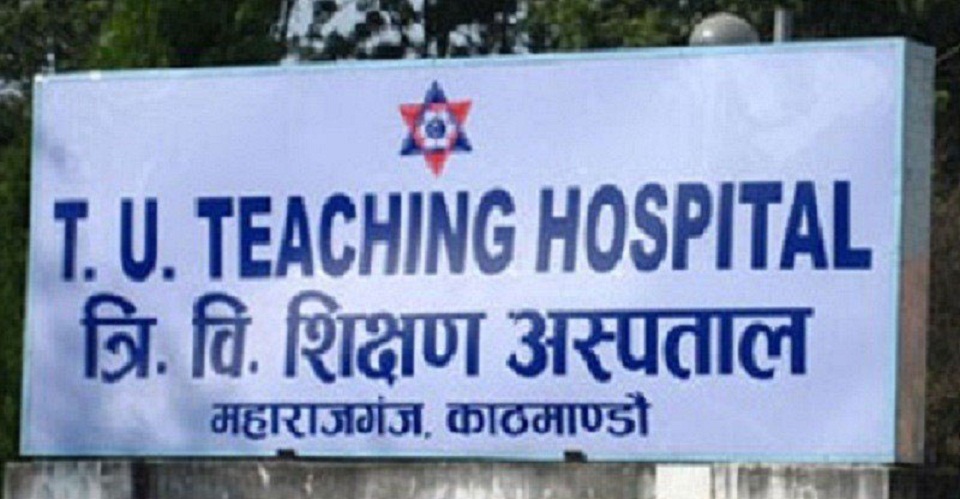 KATHMANDU, April 16: Police went out of their way to beat doctors returning home after finishing their duty on Wednesday evening at TUTH, Maharajgunj. Resident doctors at the TUTH Shambhu Khanal, Tej Prakash Shah and Bikash Shah were on their way home after dinner.

Internal medicine doctor Shambhu Khanal said they were near Kanti Hospital on their way home. “Police van came and inquired, we gave them our identity. But that's when they started beating us,” said Khanal.

Issuing a statement, Nepal Medical Council has demanded that those involved in such a cruel act must be punished. “Failure to punish the involved policemen would have a negative impact in the morale of the medical professionals on the frontlines of the fight against coronavirus,” the statement said.

“We do not want to see a situation where health workers and doctors have to return from the frontlines.”

SURKHET, July 18: A coronavirus-infected man who was beaten severely by a police officer in Surkhet has been taken to a... Read More...

What is triggering police to go violent?

KATHMANDU, April 17: Nepalis are going through difficult times, mainly due to the nationwide lockdown imposed by the government to... Read More...