Pokhara hotels serving as quarantines for returnees from different countries 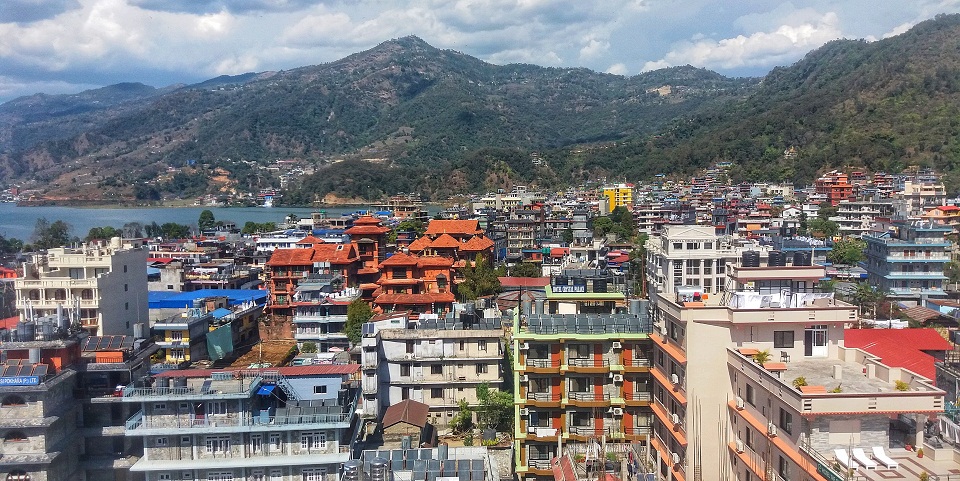 POKHARA, June 30: A total of 86 Nepalis who returned recently from different countries have quarantined themselves in different hotels in Pokhara. They chose to stay in hotels instead of the government-run quarantine centers for better services. However, those unwilling or unable to bear such expenses have been staying at the 11 quarantines managed by Pokhara Metropolis. According to the Paschimanchal Hotel Association, these 86 people came from 12 different countries,  including the United Arab Emirates, the Maldives, Korea, Australia, Qatar, Malaysia and India.

“Hotels currently do not have business. However, some people have chosen to quarantine themselves in hotels, for which they pay,” said Bikal Tulachan, president of the Association. “Their samples have been sent for testing ,” he added.

Tulachan further stated that the returnees have been staying in different categories of hotels. From one-star to higher quality of hotels are being used as quarantines. “The returnees are staying at eight hotels,” he said.

According to Tulachan, the hotels charge from Rs 2,000 to 3,000 per day. This includes even meals. “The charges are not that high. The amount covers meals,” he said.

Meanwhile, Hemanta Sharma, Health Department chief of the metropolis, stated that the government-run quarantines are not bad. However, if anyone wants to stay in hotels, that’s their choice. “It is mandatory to quarantine themselves for 14 days after landing in the country. We have well-managed quarantines here. But it’s a personal choice to live in a hotel,” he said.

A total of 215 people are staying in quarantines in the metropolis currently. Most of them are India-returnees. As per the data of the health directorate of Gandaki Province, 949 people have been infected by novel coronavirus in the province so far.

POKHARA, Jan 1: The Lake City of Pokhara has recorded a cent percent occupancy in hotels for the first time... Read More...

Act Relating to Rights of Persons with Disabilities will be effectively implemented: Minister Regmi
22 hours ago