Pokhara hosts envoys from a dozen countries (with photos)

POKHARA, Sept 26: A dozen foreign envoys and high ranking officials from different countries arrived in Pokhara today. They will be staying in Pokhara for two days to enjoy the various tourist attractions of the city during their stay. They will also be hiking in areas near the city.

The envoys were invited to Pokhara to attend various programs organized on the occasion of World Tourism Day on Monday. According to Mani Bhadra Sharma, foreign minister of Gandaki Province, the foreign diplomats have been invited for travel purposes only.

“We are trying to convey a message to foreign envoys and high ranking officials that Pokhara is safe for travel,” Sharma said. Foreign envoys from countries including the UAE, Qatar, Finland, South Korea, Saudi Arabia, Sri Lanka, Thailand, Bangladesh, Egypt have arrived at Pokhara for the tour. Likewise, the general secretary for South Asian Association for Regional Cooperation and the representative of Nepal for the United Nations (UN) has also arrived at Pokhara. Likewise, high ranking officials of development partners, UNESCO, International Organization for Migration (IOM) and ICIMOD including others are also present.

Chief of Tourism Board of Pokhara, Kasiraj Bhandari said that the arrival of envoys in the city will send  a positive message to the tourism sector. Tourism entrepreneurs are also optimistic with the arrival of foreign envoys and high ranking officials in Pokhara. “Pokhara and its neighboring areas are safe for travel. The word of the workers of the tourism sector being vaccinated against COVID-19 will spread from these visitors,” Ganesh Bahadur Bhattarai, a local tourism entrepreneur, said. “The visit by the envoys is important to spread the message of Pokhara awaiting visitors,” he said.

Chairman of Pokhara Tourism Council (PTC), Gopi Bahadur Bhattarai said that the Pokhara visit by foreign diplomats will help to spread the message about Pokhara in the international market.

Foreign envoys and high ranking diplomats in Sarangkot (With Photos)

POKHARA, Sept 27: Foreign envoys and high ranking diplomats, who arrived in Pokhara on Sunday at the invitation of the... Read More... 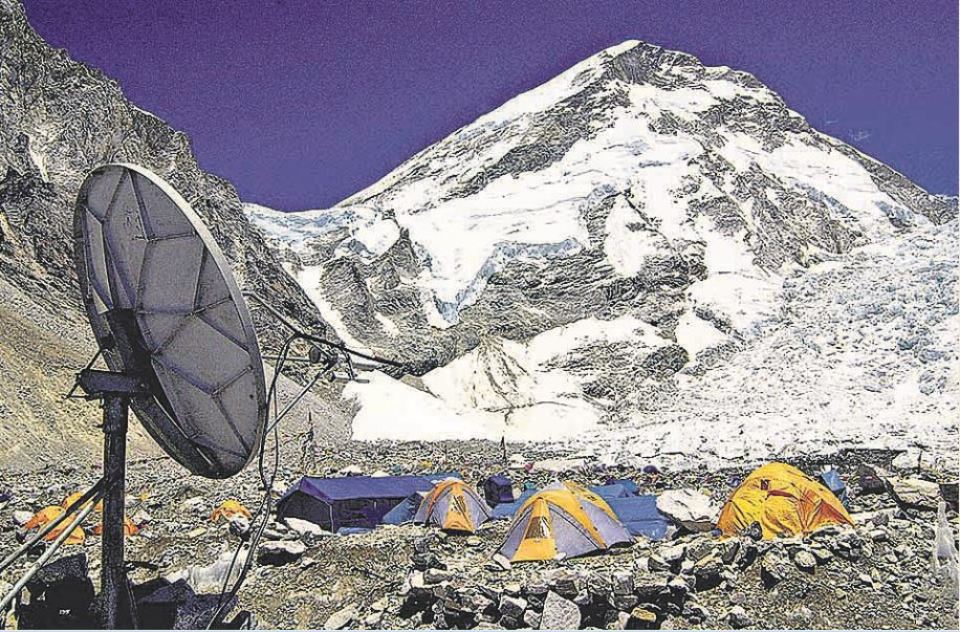