Pogba 'back home' at Man United in world-record transfer 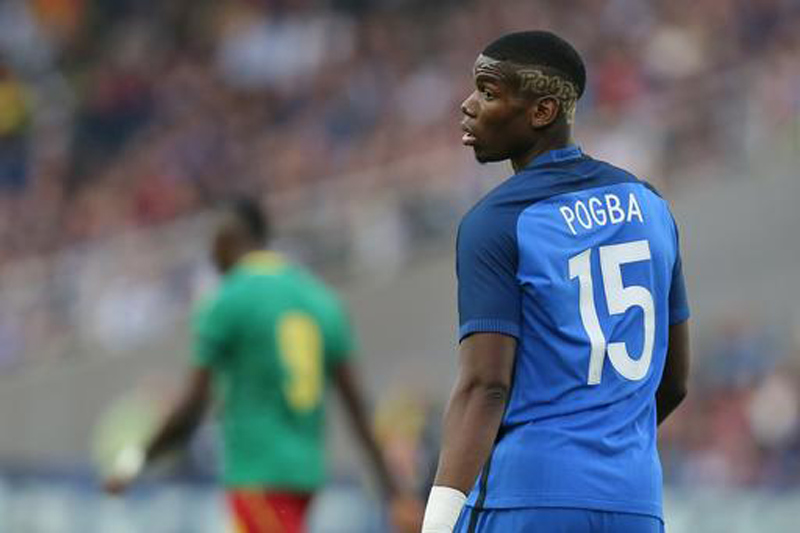 MANCHESTER, Aug 9: Emerging from the shadows, Paul Pogba — a red devil emblazoned on the side of his head — removed his hood, looked straight into the camera and uttered the words Manchester United fans had been waiting to hear: "I'm back."

With that 26-second video teaser released by United early Tuesday, the France midfielder became the world's most expensive footballer at around 105 million euros ($116 million) and England's biggest club made another statement of intent during its latest offseason of heavy spending that moved close to $200 million.

Pogba left United four years ago when he was 19 — and virtually for nothing when his first contract with the club expired. He says: "I just went for a holiday. I've come back home."

This was the new Man United at work: Breaking the world transfer record, announcing a signing after midnight local time to suit foreign audiences and in a series of glitzy videos, including one with a grime artist where Pogba produces some impressive dance moves.

United will hope the 23-year-old Pogba saves his best work for the football field.

MANCHESTER, August 22: Manchester United's Paul Pogba is the world's best midfield player and has the potential to win the... Read More...