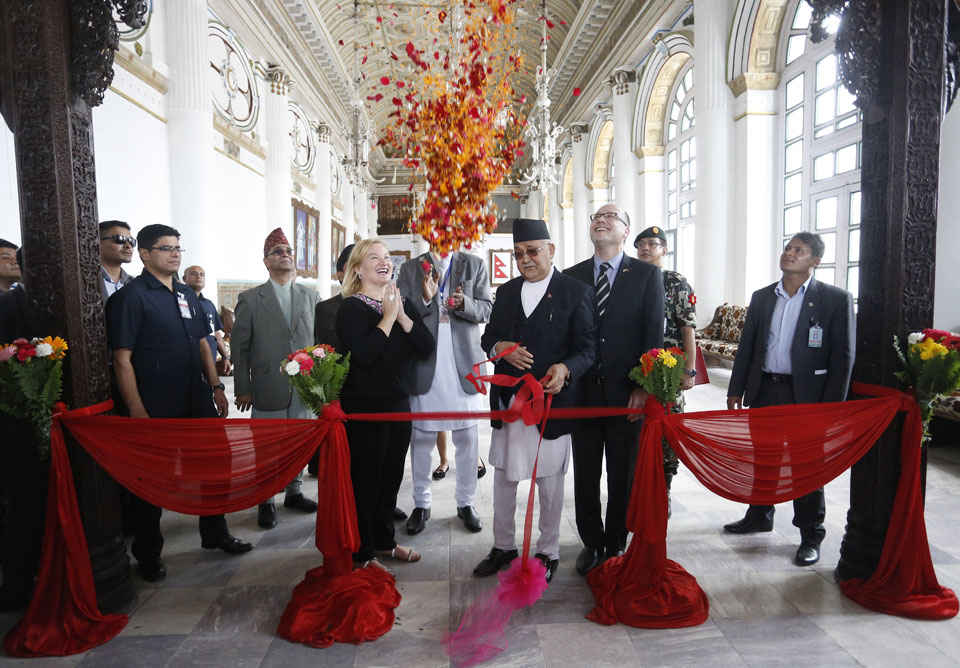 The US government’s Ambassador’s Fund for Cultural Preservation (AFCP) awarded a $700,000 grant and worked in partnership with Miyamoto Global Disaster Relief and Nepal’s Department of Archeology (DOA), to fully-restore and seismically strengthen the historic Gaddi Baithak, which was heavily damaged in the 2015 earthquakes.

“This collaborative effort between Nepali and American cultural heritage experts presented an opportunity to restore and seismically strengthen Gaddi Baithak, one of the most important structures of Nepal’s cultural heritage and history. This real result was made possible by our governments and communities working together collaboratively,” a press statement issued by the US embassy quoted Malnak as saying.

Malank also said that the restoration of Gaddi Baithak successfully shows that restoring these types of buildings in the Kathmandu Valley is both possible and cost-effective.

While restoring this heritage site, engineers specializing in earthquake resilience teamed up with architects experienced in cultural heritage preservation and restoration. Together they designed and oversaw the restoration of the building, including targeted structural interventions to improve the building’s seismic strengthening without compromising its architectural integrity, the statement said.

These efforts also used local craftspeople and traditional building materials and techniques, to ensure Gaddi Baithak is now more resilient to earthquakes and will be preserved for future generations. 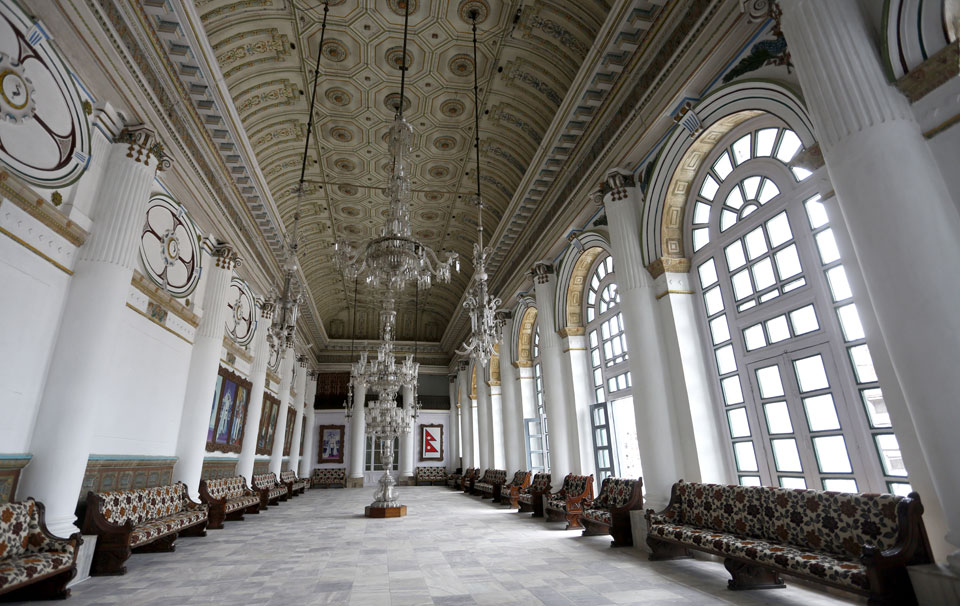