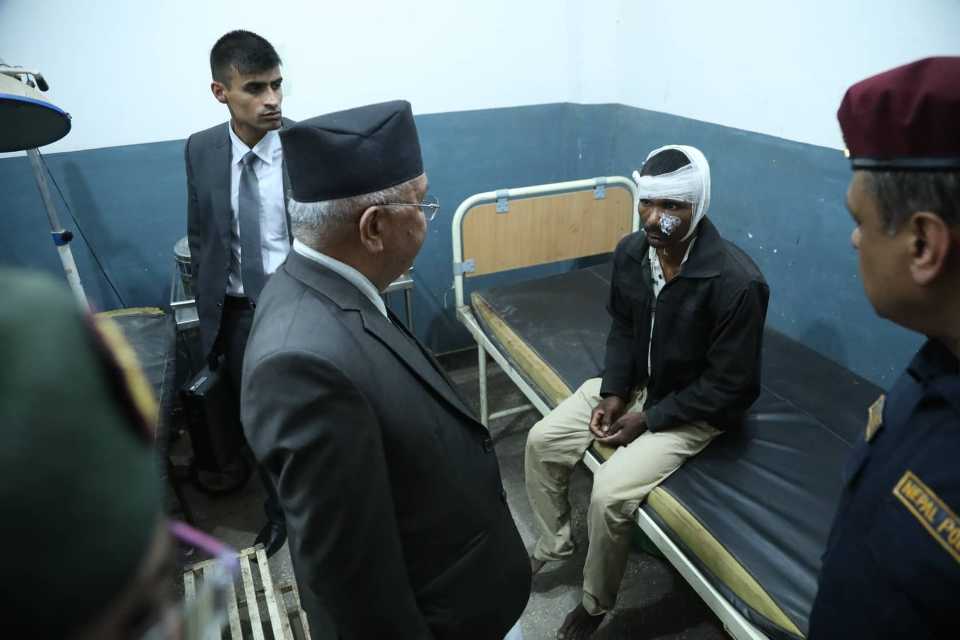 KATHMANDU, April 1: The ruling Nepal Communist Party parliamentarians will donate their one day's salary to raise funds for the storm-affected families in Bara and Parsa, Prime Minister KP Sharma Oli said on Monday.

The prime minister said so during his visit to storm-hit Bara and Parsa districts today afternoon. Oli said that the government would leave no stone unturned to carry out rescue and relief efforts.

The prime minister met injured people to take the stock of their health condition during his visit to Kalaiya Hospital. 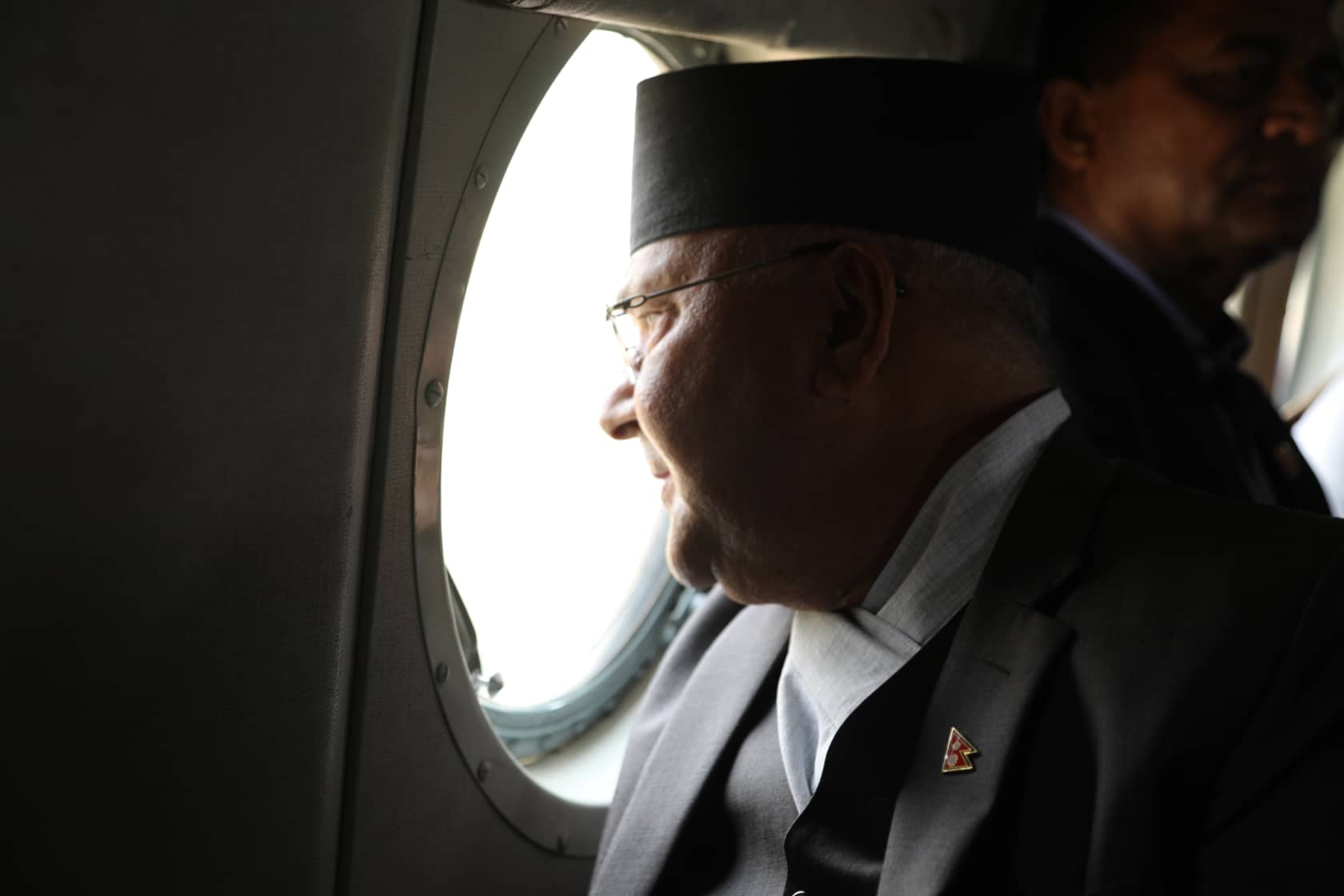 On the occasion, Chief District Officer of Bara Rajesh Podel briefed Oli on the ongoing relief and rescue operations being carried out in the aftermath of the massive storm.

A team of home ministry officials led by Secretary Prem Kumar Rai reached worst-hit Pheta Rural Municipality of Bara to take the stock of the situation.

At least 27 were killed in Bara and one killed when the massive storm struck several villages leaving 300 injured.

KATHMANDU, April 1: Six persons who were seriously injured in the massive storm in Bara district were airlifted to Kathmandu... Read More...