Oli, who had left for Singapore for his second round of health check-up on August 22, returned home via Thai Airways aircraft, according to PM's press advisor Kundan Aryal. 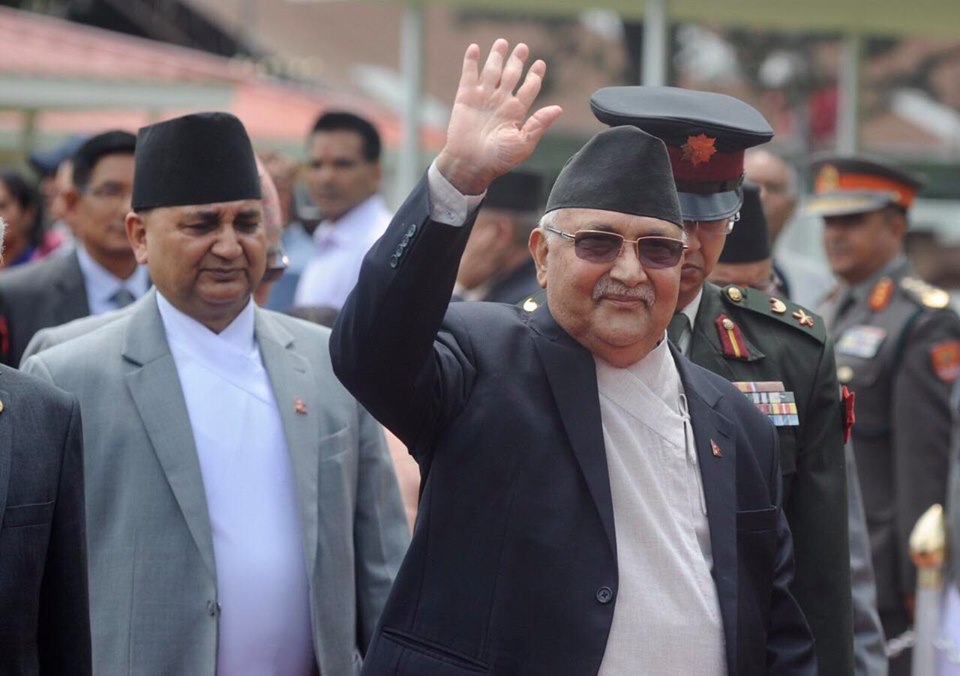 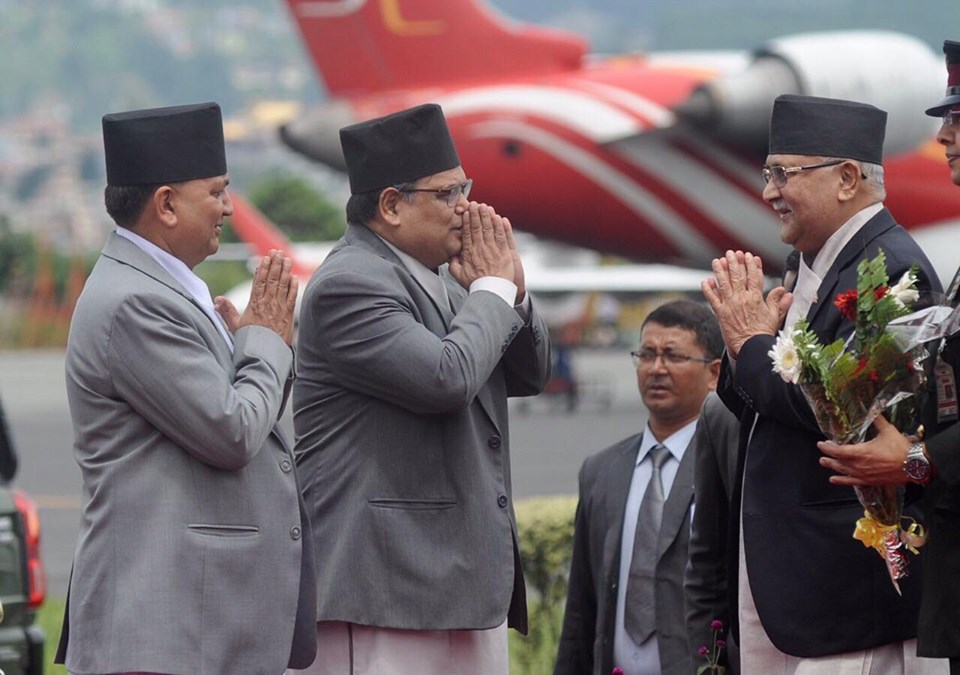 Oli underwent plasmapheresis treatment at National University Hospital in Singapore for the past two weeks.

Meanwhile, in a press statement Oli's personal physician Divya Singh Shah stated that the prime minister's health condition is normal and can return to his regular business.

No one can become PM by making noise: Dr Koirala
11 minutes ago