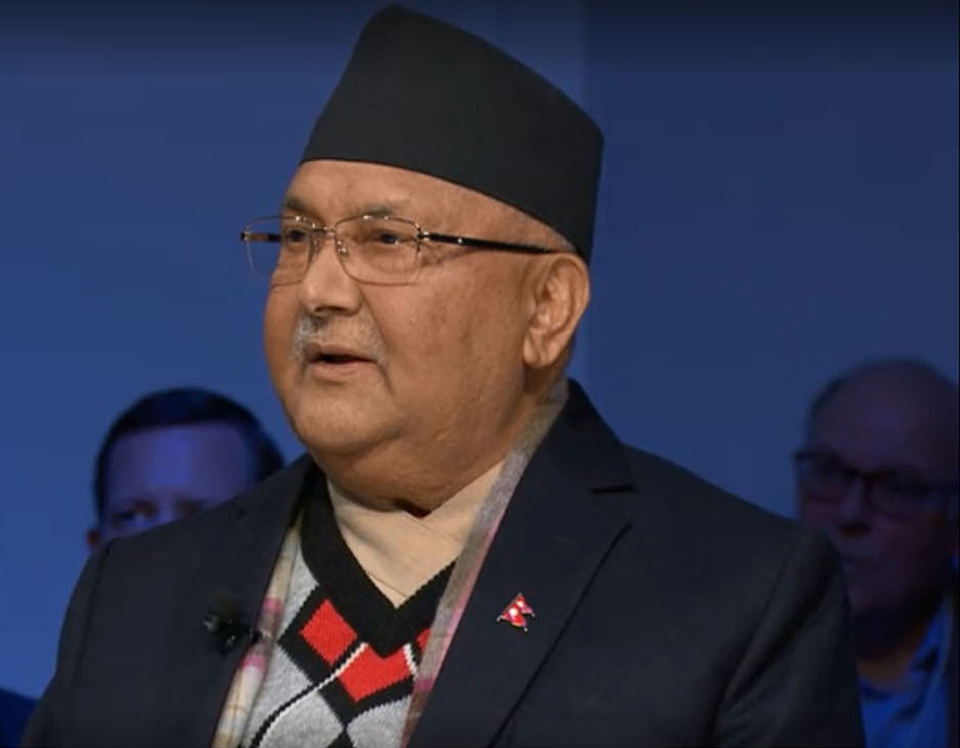 KATHMANDU, July 31: Prime Minister KP Sharma Oli has directed all the ministers to enhance their performance to achieve the goal expressed in the government’s slogan ‘Prosperous Nepal, Happy Nepali’ on Wednesday.

After the signing of work contract between the ministers and him for the current fiscal year, PM Oli said that the government has already formulated policies and plans necessary to manumit the country from poverty making an indirect reference to the need for implementing them successfully.

The meeting of secretaries held on July 18 under the chairmanship of Chief Secretary Lok Darshan Regmi decided to make mandatory the signing of work contract between the PM and the ministers on the one hand and the minister and the secretary on the other with a view to enhancing their performance.