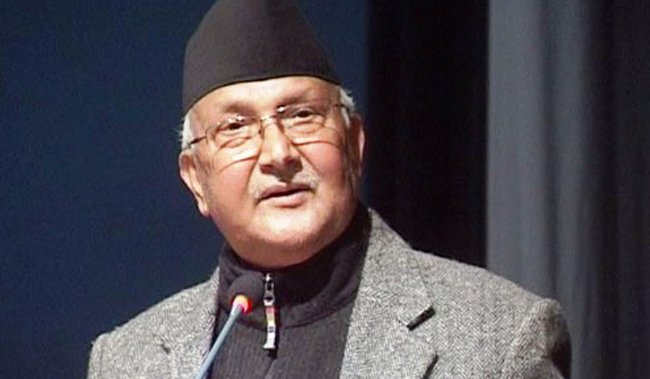 BEIJING, June 19: Prime Minister KP Sharma Oli, who has embarked on his six-day official visit to China at the invitation of his Chinese counterpart. Li Keqiang, has arrived in the capital city, Beijing, on Tuesday.