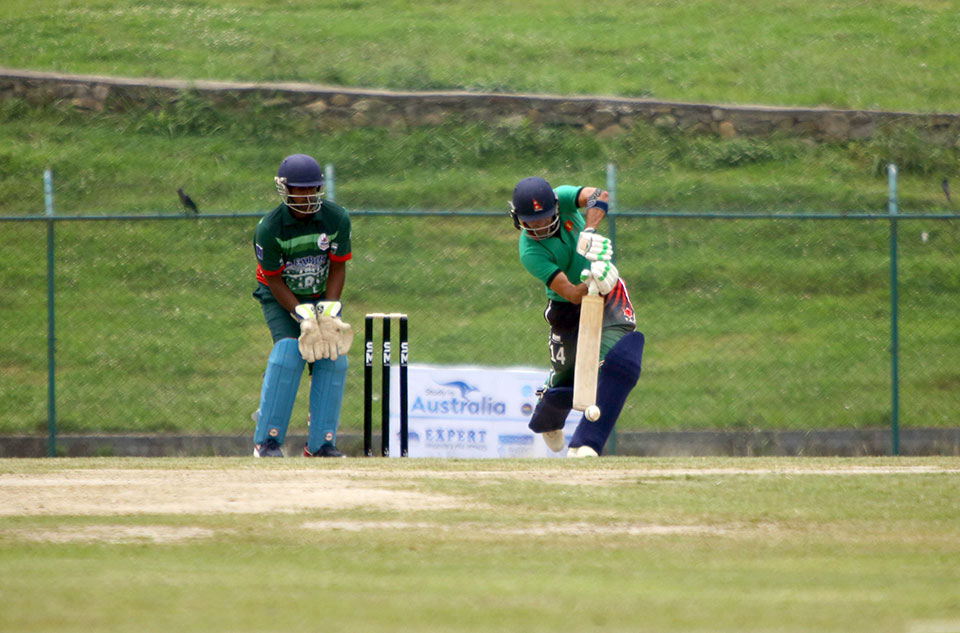 KATHMANDU, May 24: The Tribhuvan Army Club of Nepal Army has made a winning start to the 3rd Prime Minister Cup One-Day Cricket National Tournament by beating State 2 with 171 runs.

In the tournament held at Tribhuvan University Ground at Kirtipur on Friday, Army’s players which got batting by losing in the coin toss made 278 runs by losing nine wickets in 50 overs.

Raju Rijal of Army Club was declared ‘Man of the Match’.

Three departmental teams and seven State teams are vying in the tournament organized by the National Sports Council.