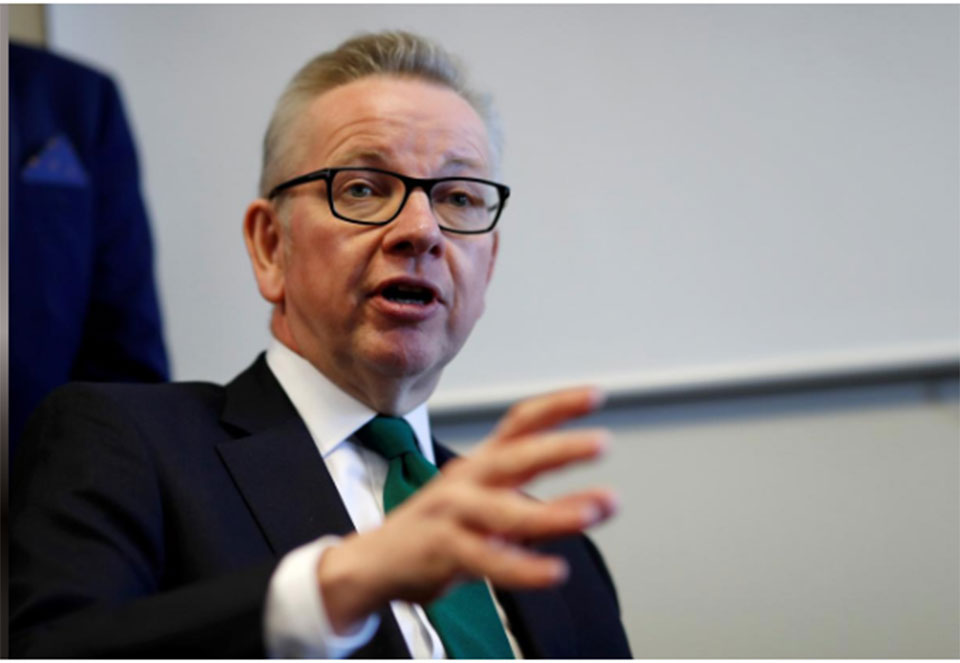 LONDON, June 8: Michael Gove, a leading contender to replace British Prime Minister Theresa May, said he had used cocaine and has “deep regrets” about taking the drug on several occasions.

“It was a mistake. I look back and I think I wish I hadn’t done that,” he said. “It was 20 years ago and yes, it was a mistake. But I don’t believe that past mistakes disqualify you.”

The revelation comes as the contest to replace May is gathering pace with candidates arguing over the rights and wrongs of a so-called no-deal Brexit, or leaving the EU without a deal.

May stepped down as leader of the governing Conservatives on Friday, officially triggering a contest to replace her that could see her party embrace a tougher stance on Brexit.

Candidates must announce whether they are standing in the contest by Monday. The selection process should be completed by the end of July.

Gove said he hoped that the disclosure would not prevent him being appointed the next prime minister.

“Obviously it will be for my colleagues in parliament and members of the Conservative Party to decide now if I should be leader,” he said. “I think all politicians have lives before politics.”