PHOTOS: Bauddhanath and Swayambhunath shrouded in silence despite Buddha Jayanti 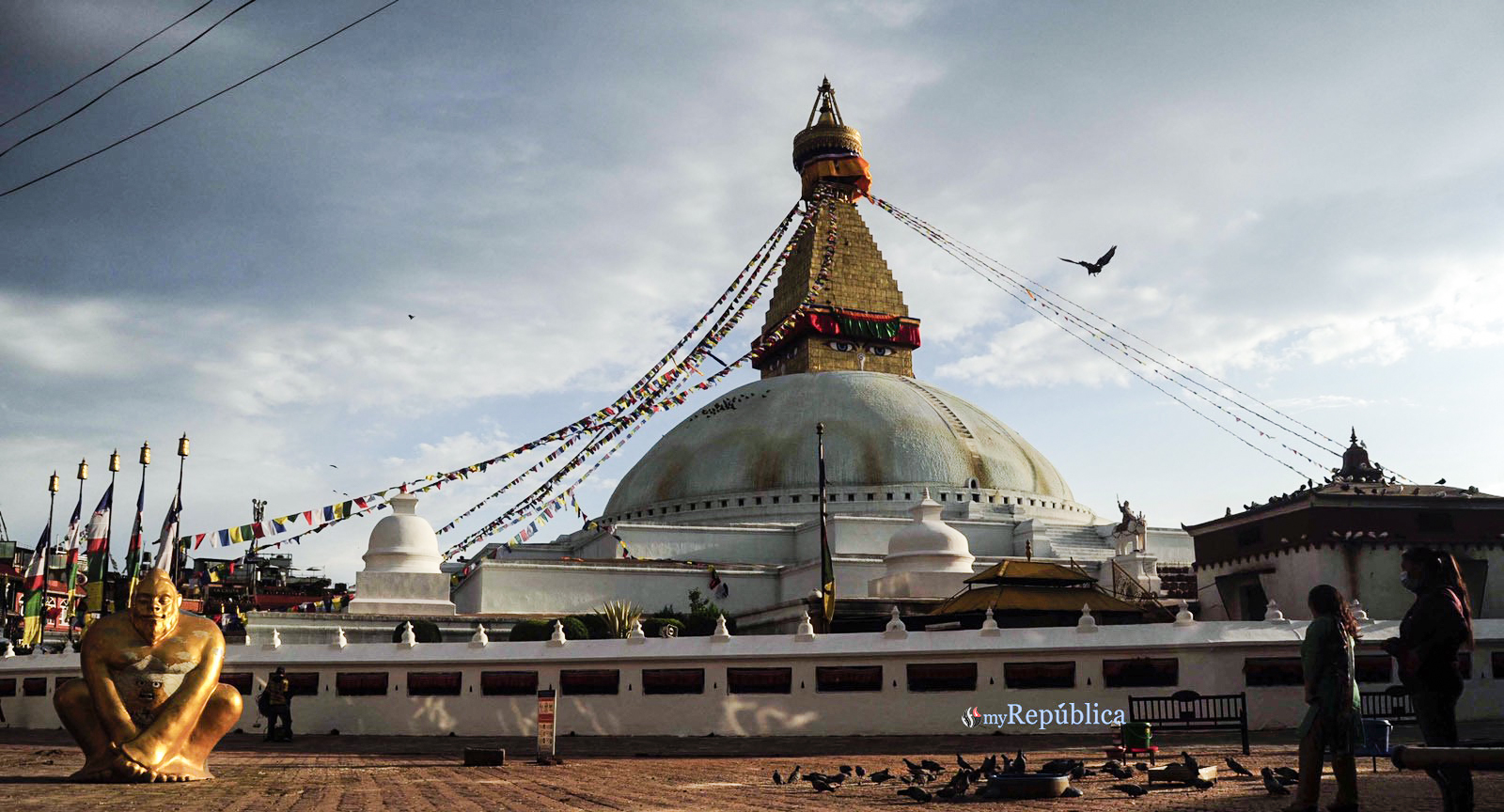 KATHMANDU, May 7: The 2564th Buddha Jayanti is being observed today, recalling the contribution of Siddhartha Gautam to the establishment of world peace. Buddha Jayanti is celebrated on the full moon day in the month of Baishakh of the Lunar calendar every year.

Due to the COVID-19 fears, this year’s Buddha Jayanti, however, is being celebrated by worshipping Lord Buddha at different places including monasteries by limited Buddhist monks and leaders.

Popular Buddhist shrines in the Kathmandu Valley --- Swayambhunath and Bauddhanath wore an almost deserted look as a very few people made it to those sites on Thursday.

When our photojournalist Keshab Thoker reached those sites earlier today, these much-visited-Buddhist-sties wore a deserted look. Although the Kathmandu skies, which cleared after a rainfall in the afternoon, looked beautiful, these shrines had a gloomy look as there was no fanfare.

Here are some photos taken today. 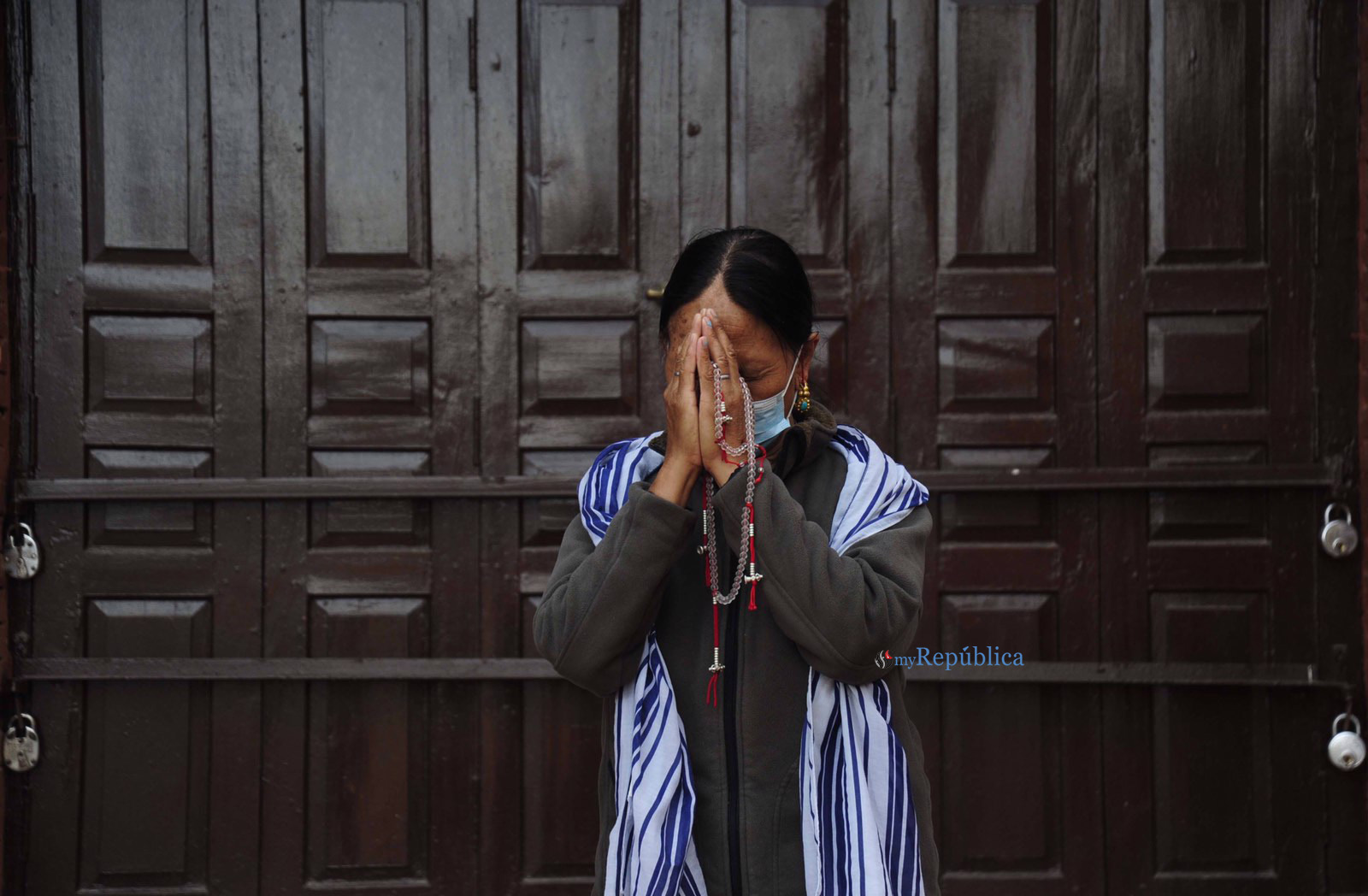 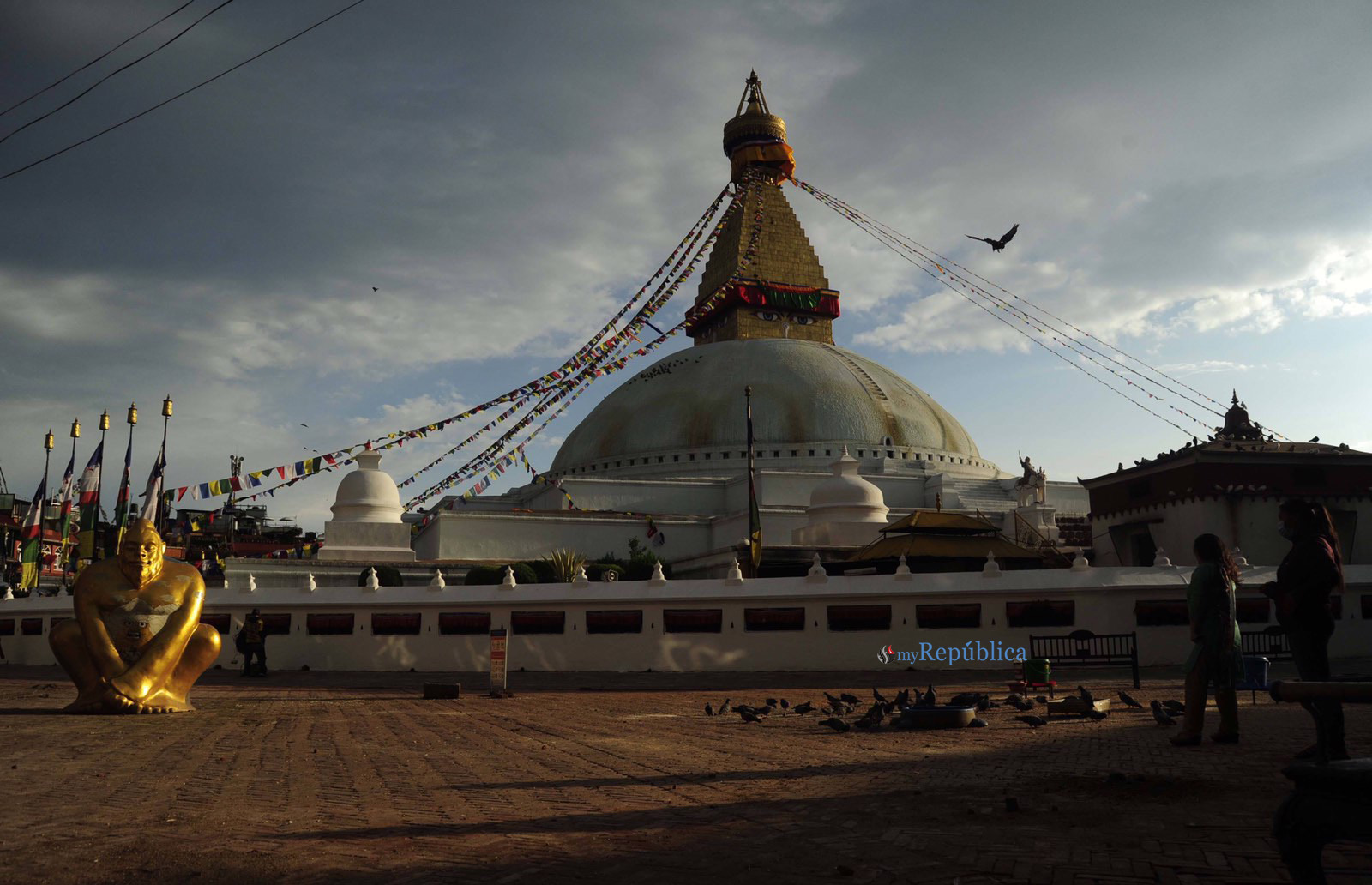 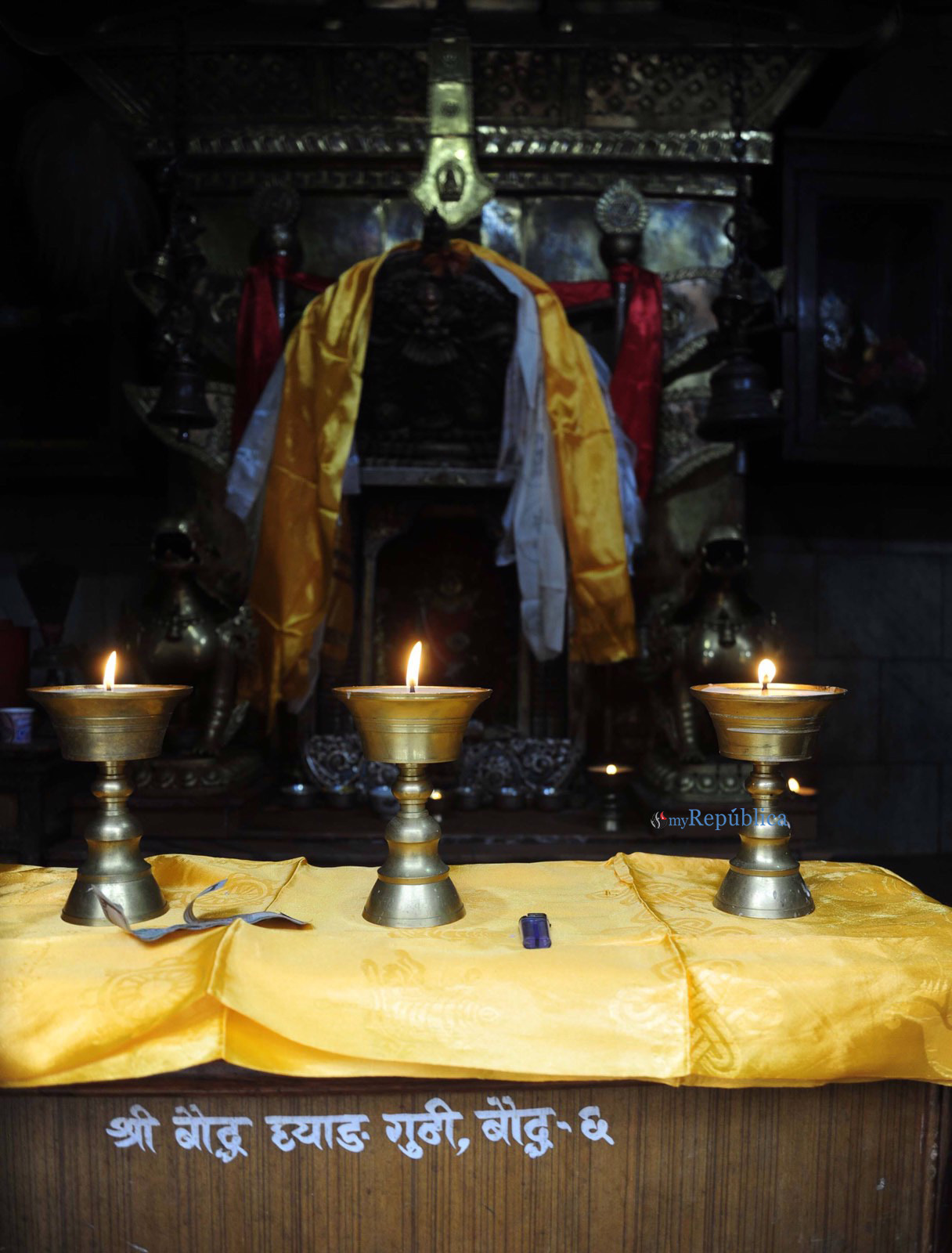 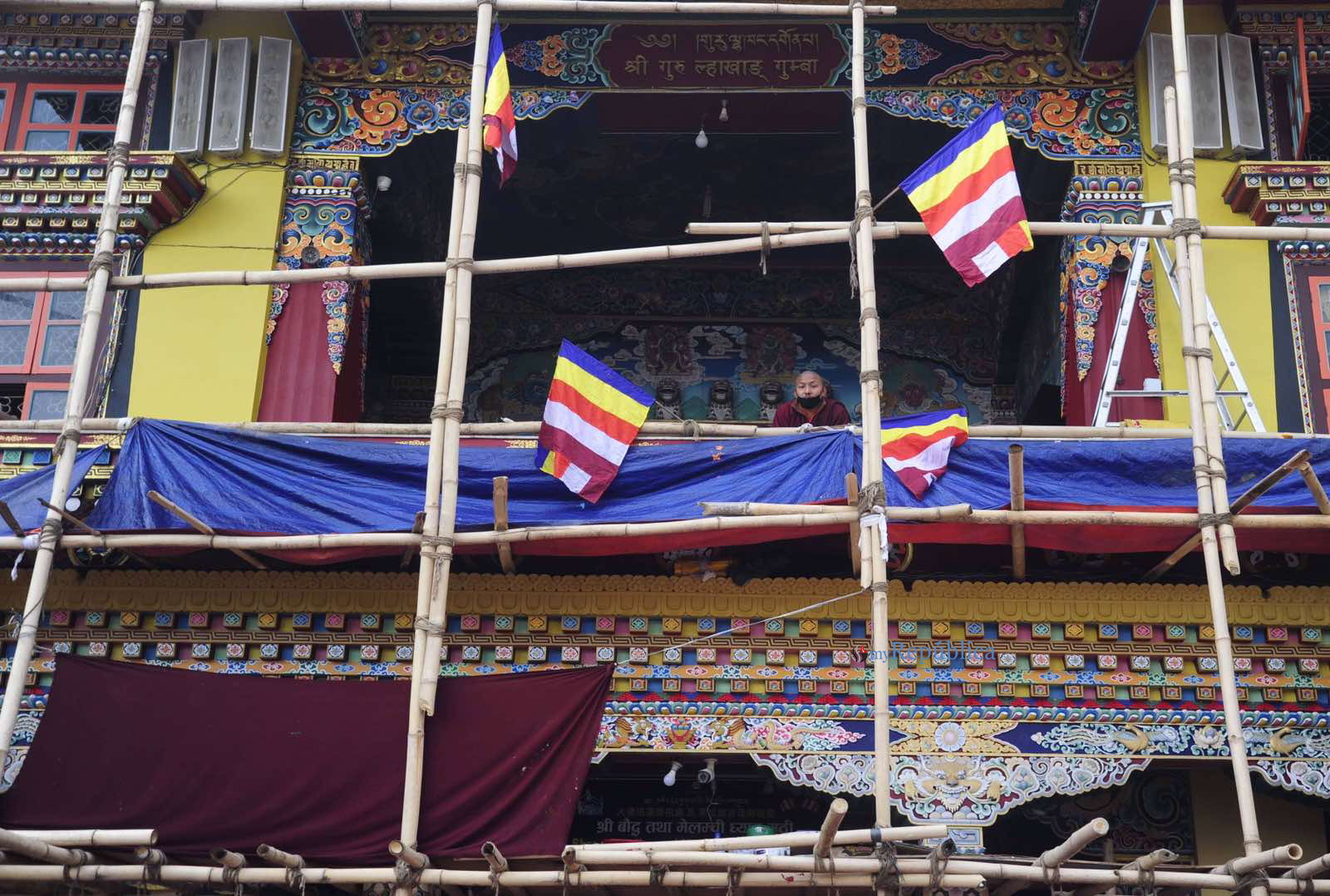 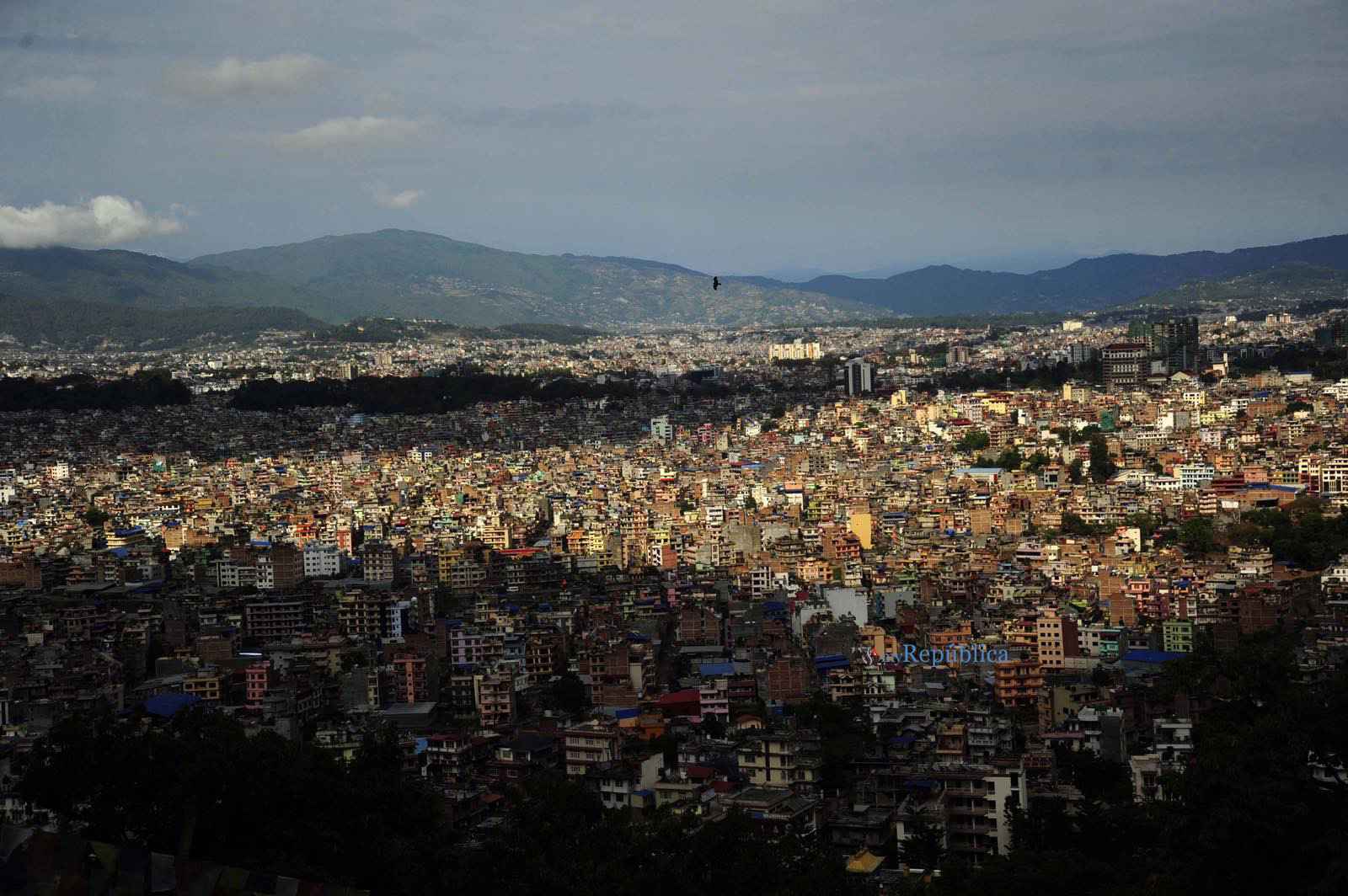 Amid lockdown, troubled Indians returning home (with photos and video)

As the country enters the third day of complete lockdown, we have compiled a good list of top ten movies... Read More...