Gorkha to Surkhet: A group of 11 people is braving a journey of 500 kilometers on foot 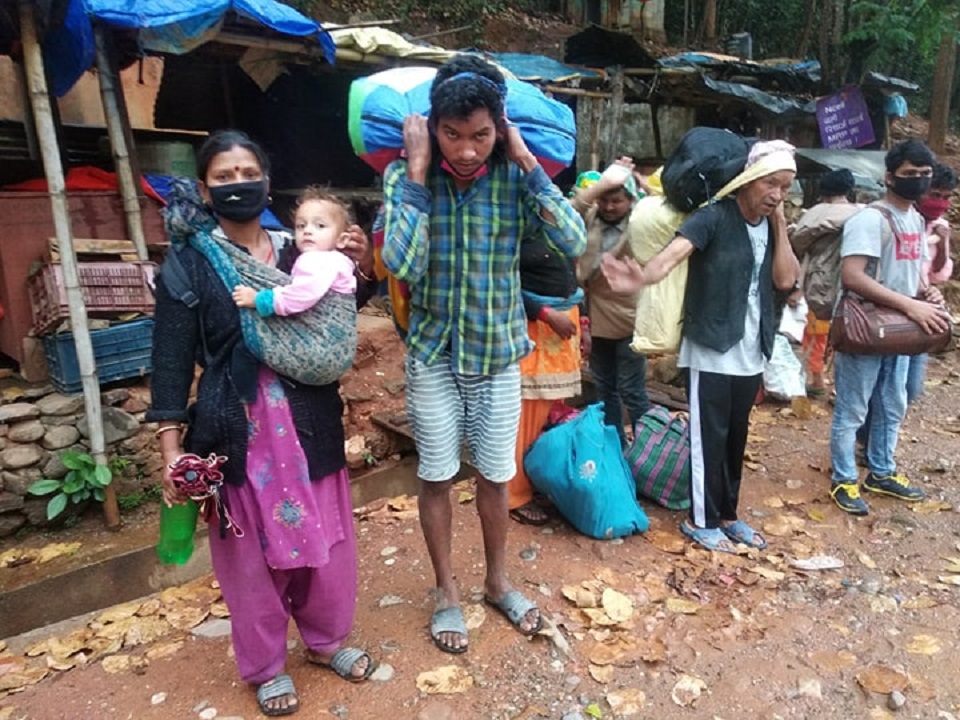 GORKHA, April 21: A group of 11 workers were walking along the Aabukhaireni-Gorkha Highway on Sunday evening. They are on a long journey home to Surkhet, some 500 kilometers from Gorkha. They were carrying bags loaded with their belongings. Sound of a vehicle passing by alerts them, and hoping for a lift from a kindhearted passerby.

Tika Basyal was carrying her 18-month-old baby and a heavy bag. She was struggling to walk. “It takes 7 to 10 days to reach our village. But we have no other option,” she said.

The group was headed to Bheri Ganga Rural Municipality-7, Surkhet district, hundreds of kilometers away from Gorkha. There are four women and a 58-year-old Bahadur Sunar who said that it was really difficult for them to walk such a long distance. After covering 12 kilometers on a day, they were stopped by a heavy downpour on Sunday evening.

Coincidentally, Rajan Raj Panta, the mayor of Gorkha Municipality, was passing and he immediately arranged a vehicle for them to go to Mugling.

“He [mayor] came as a blessing for us. We have no word to express our gratitude for his generosity,” Nabin Kumar Pariyar said, who wore a bright face upon getting into the van.

They had been working at a canal construction site in Palungtar, Gorkha. After lockdown was enforced, they came to the district headquarters. “Municipal office provided some relief packages, and we soon ran out of food,” Pariyar said, adding that their income dried up as all the construction works were halted. “We worry about our children back home, and they are worried about us,” he said.

Mayor Panta also handed them Rs 2,000 for food and snacks for the journey back home. “Once the situation is normal, please come back,” he said, as they waved him with happy faces.

Meanwhile, those stranded in Gorkha are being rescued under the leadership of the District Administration Office. A total of 13 workers heading to Banke, Surkhet and Rukum were rescued from Haramtari. The workers were working at a construction site in Bhimsen Thapa Rural Municipality-5, Baguwa. A truck took them to Narayangarh. 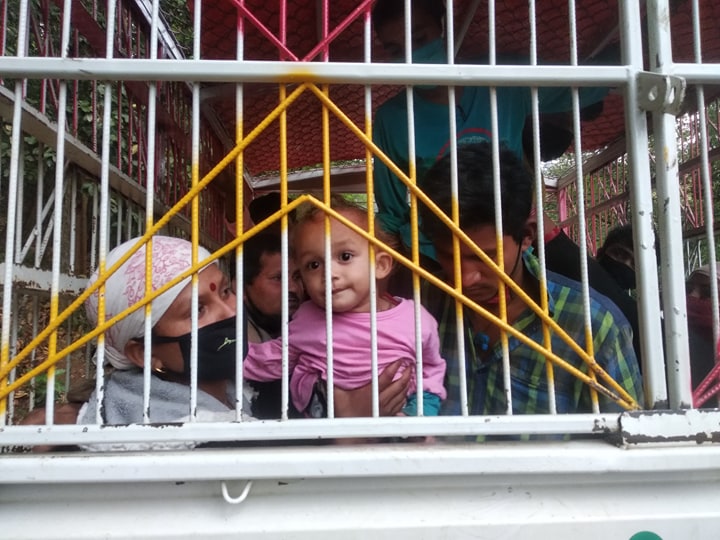 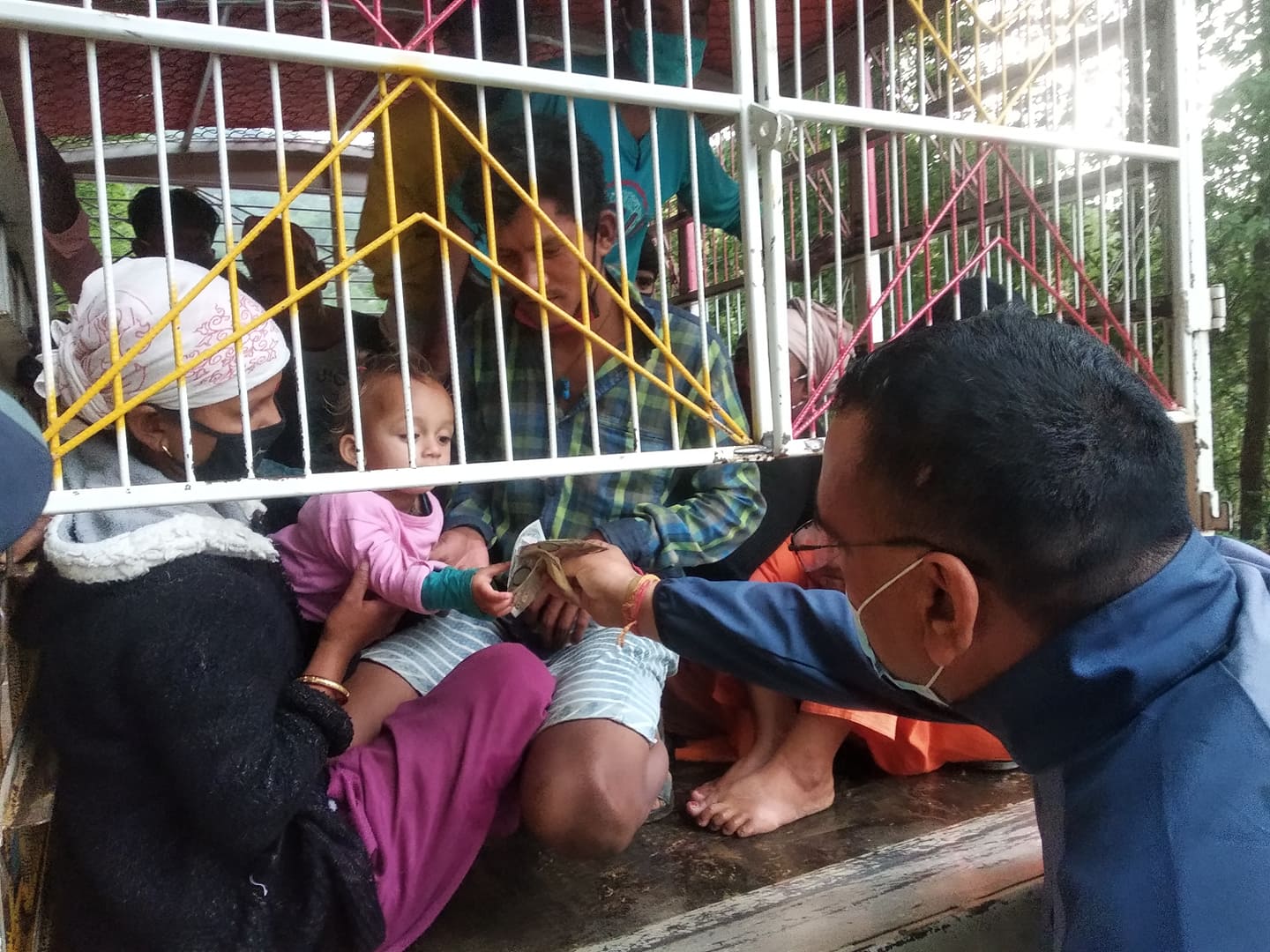 Photos: Leaving the Valley, in fear and pain

Those stranded in Lalitpur sent to Sindhuli (with photos)

LALITPUR, April 18: A group of 47 people who were stranded in Lubhu, Lalitpur have been sent to their villages... Read More...

LALITPUR, April 18: A group of 47 people have been stranded in Lubhu, Lalitpur as they were trying to return... Read More...

India to resume export of Covishield vaccines from next month, neighboring countries to get first priority
23 hours ago

Hearing on case against Madhav Nepal, Speaker prolonged
6 hours ago

IN PHOTOS: People exchanging old banknotes with new ones at NRB
1 hour ago