Likewise, photographer Narendra Shrestha has won the award of Photo of the Year. He has received the cash prize of Rs 100,000. Shrestha has announced that he will provide 70% of the cash prize to the flood victim family and 30% to the family of late journalist Yadav Thapaliya.

Minister for Information and Communication Gokul Baskota felicitated the winning contender during the program. 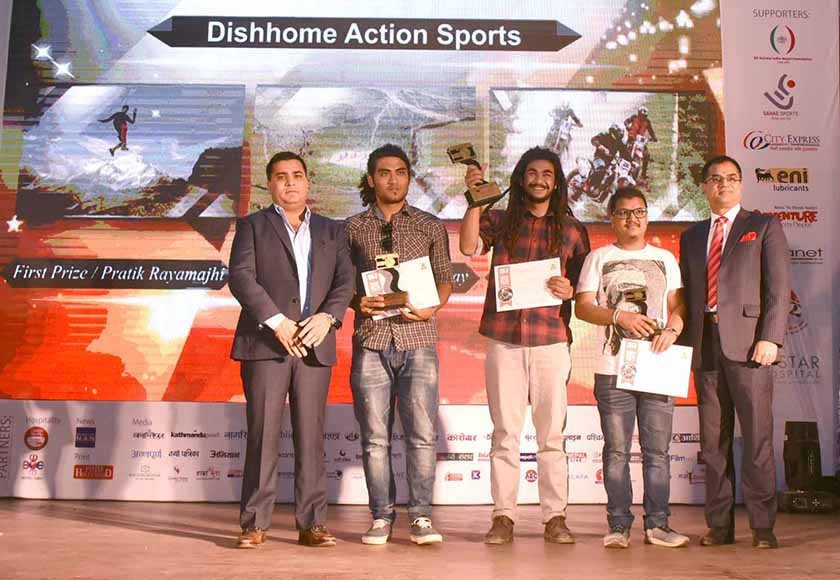