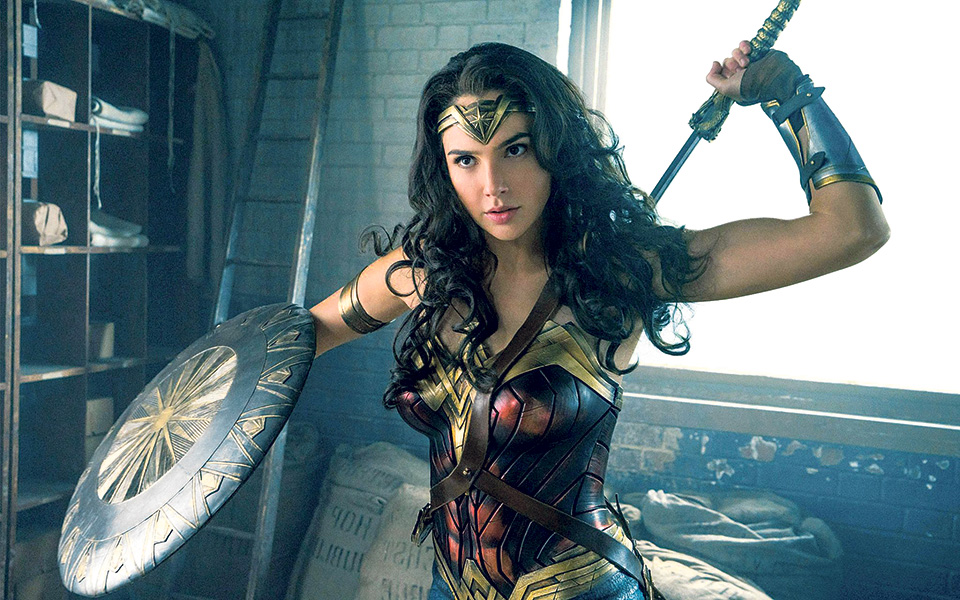 LOS ANGELES, August 26: ‘Wonder Woman’ director Patty Jenkins hit back at ‘Avatar’ director James Cameron over his criticism of her superhero film as "a step backward".

She says "there is no right and wrong kind of powerful woman", reports vanityfair.com.
"James Cameron's inability to understand what 'Wonder Woman' is, or stands for, to women all over the world is unsurprising as, though he is a great filmmaker, he is not a woman," Jenkins said on Twitter on Thursday.

She added, "Strong women are great. His praise of my film 'Monster', and our portrayal of a strong yet damaged woman was so appreciated. But if women have to always be hard, tough and troubled to be strong, and we aren't free to be multidimensional or celebrate an icon of women everywhere because she is attractive and loving, then we haven't come very far have we.”

"I believe women can and should be everything just like male lead characters should be. There is no right and wrong kind of powerful woman. And the massive female audience who made the film a hit it is, can surely choose and judge their own icons of progress."

In an interview with The Guardian, Cameron said, "All of the self-congratulatory back-patting Hollywood's been doing over 'Wonder Woman' has been so misguided. She's an objectified icon, and it's just male Hollywood doing the same old thing.”

"I'm not saying I didn't like the movie," Cameron continued, "But, to me, it's a step backwards."

Wonder Woman dethroned from being UN ambassador after outcry

Wonder Woman’s reign as a United Nations honorary ambassador comes to an end this week, the U.N. said on Monday,... Read More...