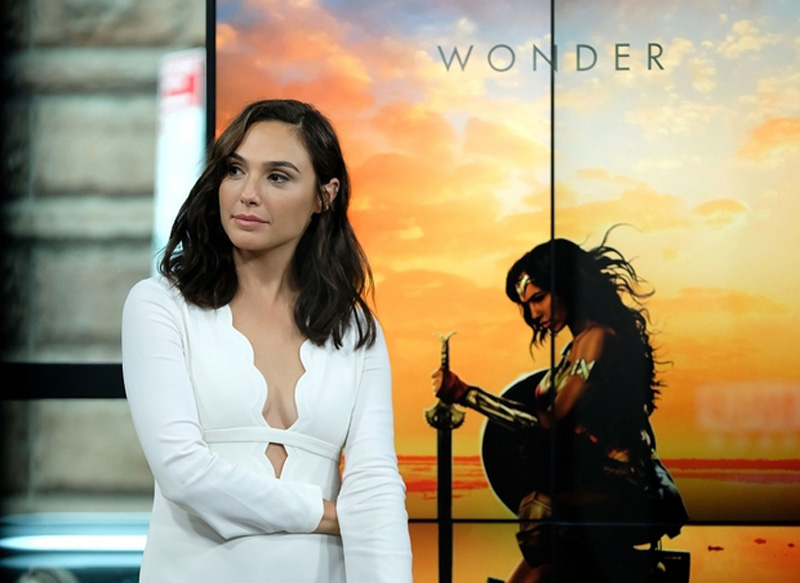 Wonder Woman, the muscular feminist superhero from Warner Bros. and DC Comics, stayed strong over the weekend, easily holding onto the top spot in North American theaters while leaving newcomer The Mummy in the dust.

With $57.2 million in ticket sales for the three-day weekend, according to industry estimates, Wonder Woman has taken in a total $205 million in its first two weeks, elevating it to what Variety dubbed “box office royalty.”

The well-reviewed film stars Gal Gadot, she of the Fast and Furious series, as the Amazonian goddess-princess-superhero whose lasso, bracelet and tiara have magical powers. Patty Jenkins last week became the first female director to break the $100 million mark for an opening weekend.

Industry tracker Exhibitor Relations said the Tom Cruise movie, the latest revival of the original Mummy made in 1932, took in $32.2 million in its first weekend. Made for $125 million, it has been widely panned by critics.

But studios increasingly rely on overseas ticket sales, and there Mummy has not disappointed. Its $141.8 million international launch made it the largest opening ever for a Cruise film, Boxofficemojo reports.

In third on North American screens was Captain Underpants: The First Epic movie, a Fox animation based on the popular children’s books by Dav Pilkey.

Underpants, which tells the story of two students who hypnotize a school principal to believe he is a superhero, took in $12.3 million for the weekend.

Next was Disney’s Pirates of the Caribbean: Dead Men Tell No Tales, the latest installment in the popular franchise starring Johnny Depp as a dread-locked pirate, at $10.7 million.

Fifth spot went to another Disney production, Guardians of the Galaxy Vol. 2, at $6.2 million. The lighthearted tale about misfit space adventurers played by Chris Pratt, Zoe Saldana, Bradley Cooper and Vin Diesel has taken in $366.3 million domestically since it opened on May 5.

Rounding out the top 10 were:

It Comes at Night ($6 million)

Availability of animal carcasses attracting vultures to Tanahun
28 minutes ago