Patriarchy: We are all suffering 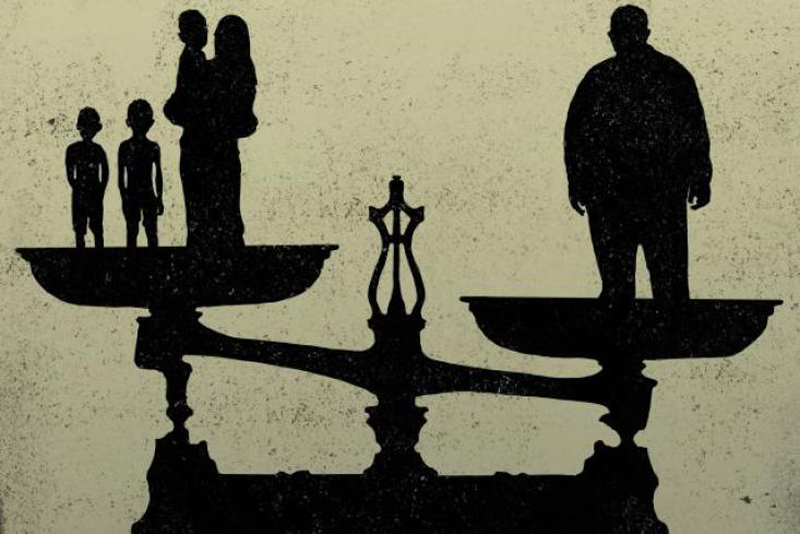 Patriarchy is a system where men have the ultimate power over all the social, economic and political resources. It was originally described as a ‘male dominated family’ but the concept has been widened.

Patriarchy exists in various forms and differs from society to society. The traditionalists argue that patriarchy is biologically determined. As the bodies of men and women differ, they consider women’s oppression as natural whereas the feminists blame the emergence of economic class through history.

They see the struggles between sexes changing with changes in the mode of production.

All over the world, women are objectified, abused, insulted, suppressed and treated inferior to men. In context of Nepal, the status of women is not satisfactory; socially or economically. Throughout the history, Nepali women’s mobility, reproduction, sexuality, assets, even their lives have been controlled by men. Why has patriarchy not ended? Why are there no significant changes in people’s mindset?

Men benefit from this system, so they often choose to turn a blind-eye to what this system is doing to our society. Men often fail to understand that ‘patriarchy’ is not only affecting women but men too. Women are another major factor that is holding patriarchy high. Women often collectively hide behind their curtains when it comes to understanding the adverse impacts of patriarchy and raising their voices.

Until a mother prefers her son over her daughter, we cannot expect fathers to treat their children equal.

Until a woman chooses to get physically abused by her husband, and does not show courage to come out and complain, no one can help her. Until a woman continues to feel that ‘rape’ is the end of her dignity and there is no life left for her after that, others cannot make her lead a happy life and raise voice against the culprits. This is not a fight between men and women; it is rather everyone’s fight against this ideology. It will not end in a day or two- but if we actually unite together and put our best effort, someday it will. Till then, we all will suffer, irrespective of our sexes, one way or the other.

Hritika is an undergraduate student of Development Studies at National College