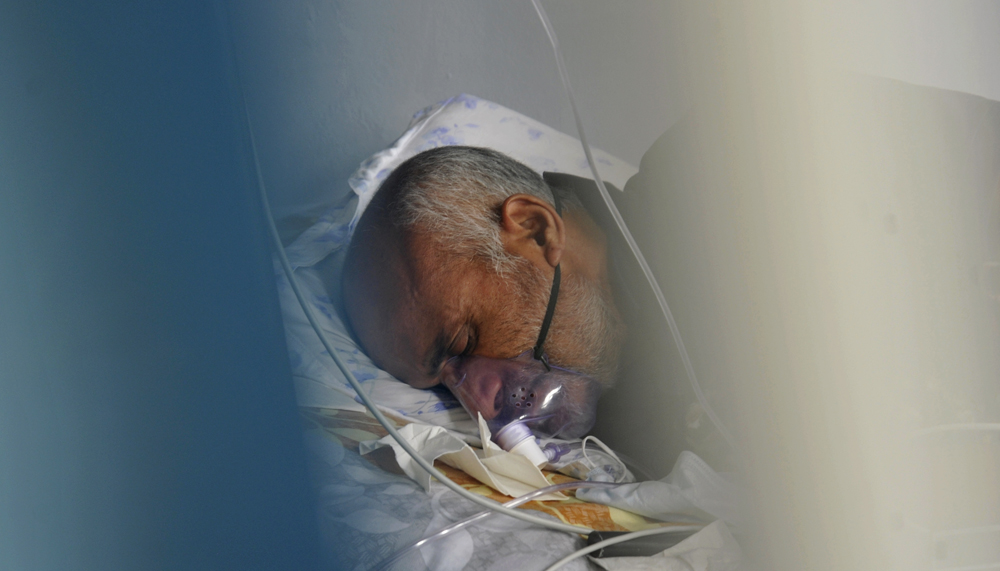 The committee had summoned Health Minister Girirajmani Pokharel and Education Minister Gopalman Shrestha  to learn about efforts being made by the government to address Dr KC’s demands.

Education Minister Shrestha, who is also a deputy prime minister, said that the ministry is working toward implementing the Mathema report. He hinted that some additional issues would be included in the Medical Education Bill. He further said  the government was holding talks with  representatives of Dr KC and they were inching toward an agreement.

“We are negotiating with Dr KC’s representatives. Gagan Thapa, Kedar Bhakta Mathema and Dr Bhagawan Koirala are doing the mediating. We will sort out the issues soon,” said Shrestha.

He further informed that  legislation will be enacted in such a way as to bar the opening of new hospitals in the capital for 10 years  while a medical college will be established in each province.

“We cautioned the ministers that if his demands are not addressed at the earliest, there would be a repeat of  the incident like the death of Nanda Prasad Adhikari, who was also on a fast-unto-death. We have urged the government not to repeat the practice of not implementing agreements reached with Dr KC,” said  Sushil Kumar Shrestha, chairman of the committee.

Lawmakers speaking at the meeting  said that trust in the government has been waning after the government failed time and again to implementing the agreements reached with Dr KC. Twice before during his previous fasts-unto-death, the committee had directed the government to address Dr KC’s demands. “Either the government should say that his demands are not just or there should be no ifs and buts in addressing the  demands without  delay,” said lawmakers during the deliberations.

Dr KC has been staging his fast-unto-death since the last 18 days, demanding reforms in  medical education.