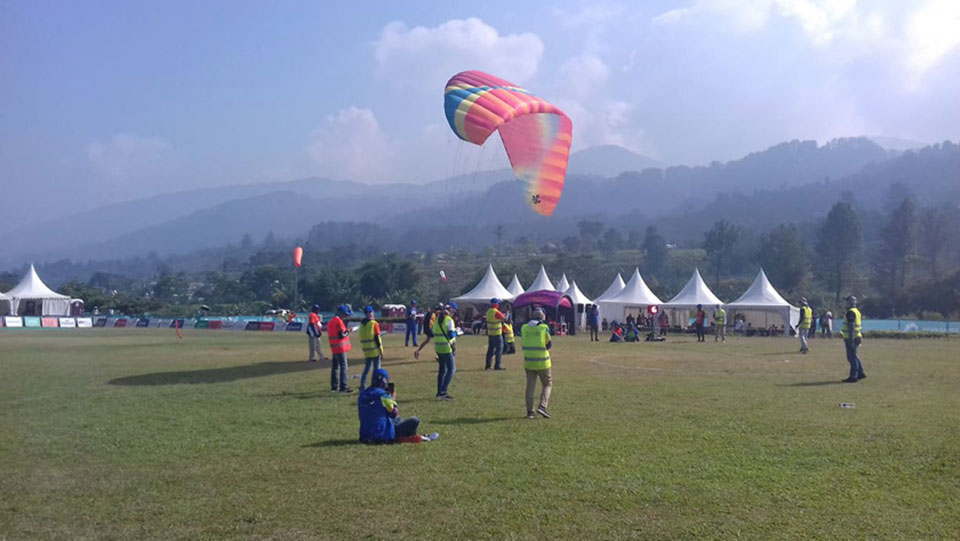 The fifth and final game was interrupted on Wednesday due to poor weather conditions. As a result, the task was reduced from 25 KM to 12 KM.

This is the second silver medal Nepal has won after 1998. In 1998, Sabita Raj Bhandari had won a silver medal in Taekwondo.

Nepal participated in the Asian games since 1951 AD. With the new medal, Nepal now has won two silver and 22 bronze medals.

KATHMANDU, Aug 15: Nepal shooting team is hopeful that it will at least make it to the final round of shooting... Read More...

Indonesian police over the weekend arrested two more members of a militant group that had planned to bomb government buildings... Read More...