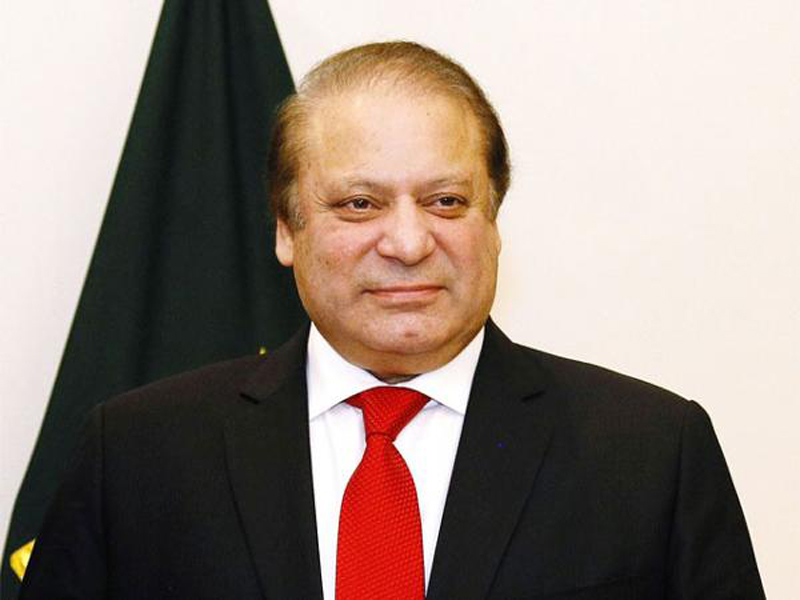 A verdict to remove Sharif would have left his party in power but would, nevertheless, have sparked turmoil at a time when Pakistan is experiencing modest growth and improved security after years of violence, and the civilian government and powerful military have appeared to come to uneasy terms.

Pakistan's stock market jumped after the ruling with the benchmark KSE 100 gaining almost 2 percent. Sharif is seen as pro-business.

Two of five judges on the court bench recommended that Sharif should step down but they were out voted.

The court ordered a joint investigation team be formed to look into allegations around Sharif's children using offshore companies to buy properties in London.

Sharif and his children deny any wrongdoing.

Police in riot gear surrounded the court in the capital, Islamabad, as it delivered its verdict and some protesters urged Sharif to step down with shouts of "Go Nawaz, Go Nawaz".

Documents leaked from the Panama-based Mossack Fonseca law firm appeared to show that Sharif's daughter and two sons owned offshore holding companies registered in the British Virgin Islands and used them to buy properties in London.

Sharif told parliament last year that his family wealth was acquired legally in the decades before he entered politics and that no money was siphoned off-shore.

Khan's party said before the ruling that it would not launch a new street movement if it was disappointed by the judgement.

‘Beauty and the Beast’ stays on top, ‘Power Rangers’ off to solid start

One dies of dengue infection in Chitwan
11 minutes ago

US dollar soars to an all-time high
57 minutes ago