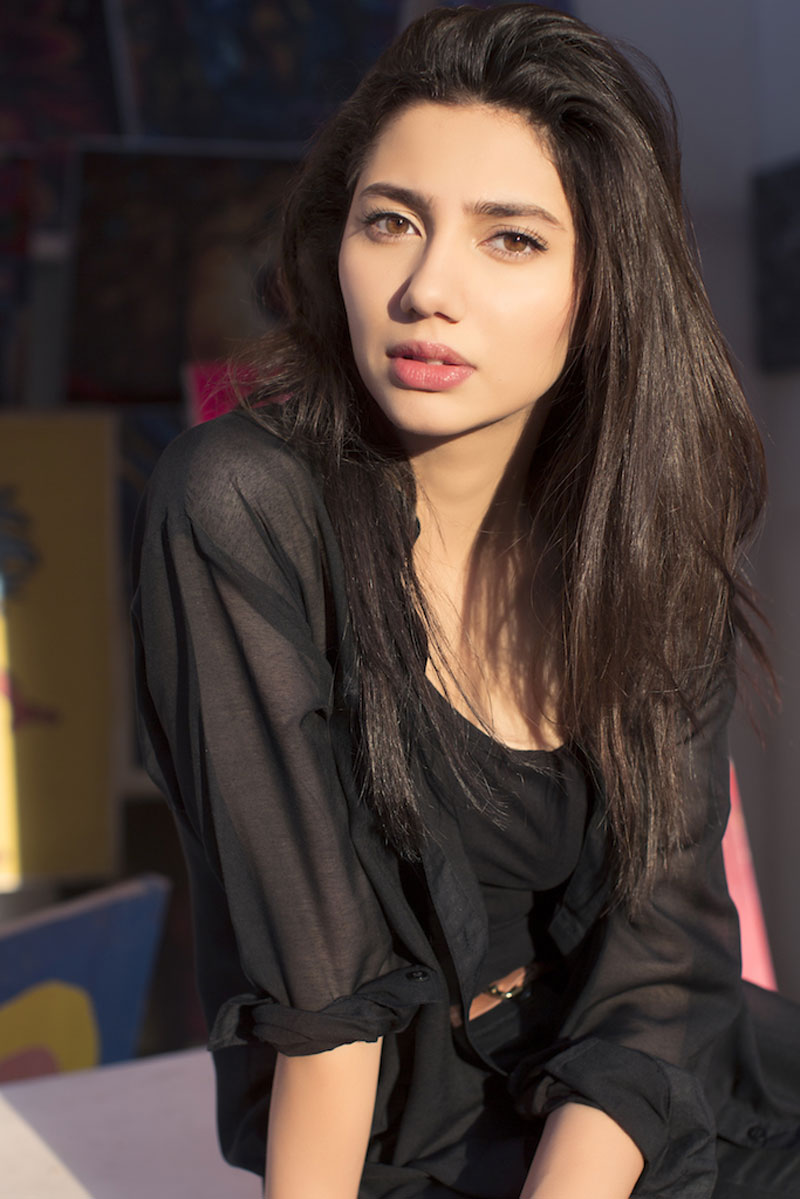 A new video has emerged featuring Pakistani actor Mahira Khan talking about India in a 2011 chat show and it is only a matter of hours before the video works towards creating some more trouble for the release of Shah Rukh Khan-starrer Raees.

Mahira Khan is playing the wife of Shah Rukh’s character in Raees. The new video shows Mahira in conversation with comedian Omar Sharif where both of them seem to rather unimpressed by India.

In the video, Mahira speaks confidently about her patriotism for her country.

“We should never be inspired by Indians. We are not Bollywood,” Mahira tells comedian Omar in a roomful of an applauding audience.

Prior to the Uri attacks and the surgical strikes, a number of Pakistani actors and artists were working in India such as Fawad Khan, Ali Zafar, Rahat Fateh Ali Khan, Atif Aslam and Mahira herself.

However, post-Uri attack tensions between Pakistan-India rose and this eventually led to a ban on Pakistani actors working in India by an extremist party. Furthermore,

The blanket ban still stands strong and Raees will be the last Bollywood film to feature a Pakistani artist.

Mahira Khan to promote Raees in India via Skype

Mahira Khan is all set to promote her upcoming movie ‘Raees’ by giving interviews from Pakistan via Skype. ... Read More...

A life inspired by the art of theater