Mahira Khan to promote Raees in India via Skype 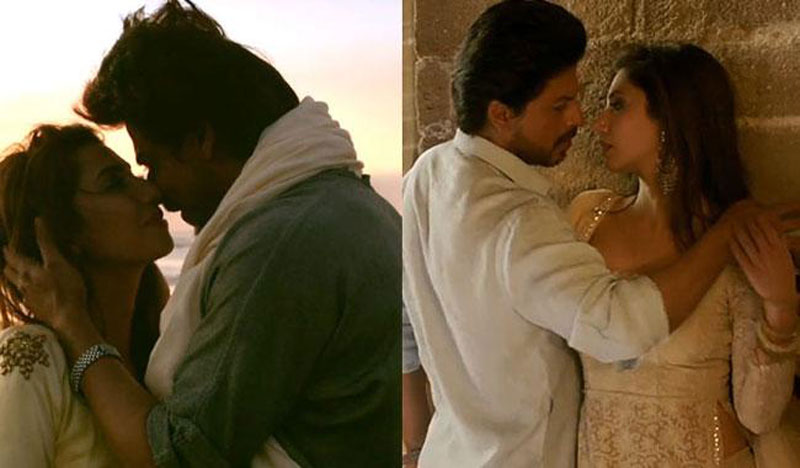 Mahira Khan is all set to promote her upcoming movie ‘Raees’ by giving interviews from Pakistan via Skype.

As relations between both India and Pakistan soured, the Raj Thackeray-led MNS threatened Pakistani artists to leave India and urged the Indian film industry to boycott artists from the neighboring country. As a result, Fawad Khan could not promote his film ‘Ae Dil Hai Mushkil’ in India and had to leave for Pakistan. Same was the case with Mahira, who could not promote the flick with SRK and had to leave for Pakistan.

However, according to sources, Mahira will be promoting Raees in India but from Pakistan and that too, via Skype. Rumors are rife that the actress will be giving interviews through Skype. So far, Shah Rukh Khan is promoting the movie solely in India due to Mahira’s absence.

Since the movie is about to be released in India after two weeks, Mahira Khan is also promoting it extensively on social media. The actress shared her song Zaalima’s video from her Twitter account a couple of days ago.

Ever since it was released last week, Zaalima has garnered over 25 million views and has been appreciated by critics and fans alike. The chemistry of both artists has caught the eye of many in India as well as Pakistan.

A new video has emerged featuring Pakistani actor Mahira Khan talking about India in a 2011 chat show and it... Read More...