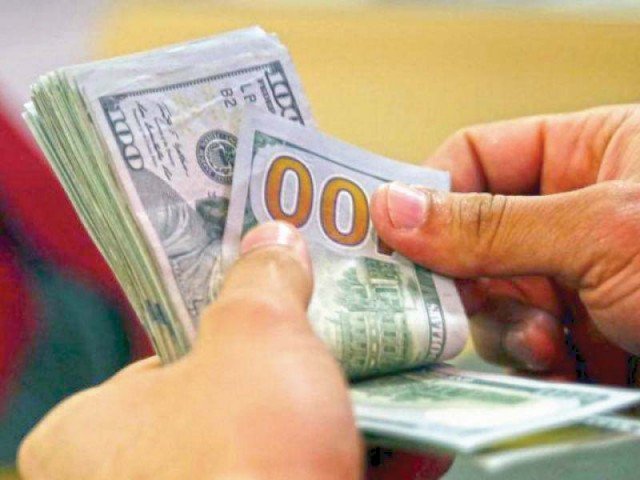 he $400 million loan is part of the overall $5 billion package for replacing manual electricity meters with advanced ones in only those power distribution companies where it is economically and financially viable. Photo Courtesy: Agencies

ISLAMABAD, Sept 21: With only nine months left in closing of the project, Pakistan has not yet taken a final decision on the cancellation of a $400 million loan, which the Asian Development Bank (ADB) has extended for installation of smart electricity meters, due to divergent views of the concerned ministries.

The Power Division – the executing agency for the advanced metering infrastructure (AMI) scheme, wanted cancellation of the loan. But the Economic Affairs Division (EAD) – the window to deal with the foreign lenders, has sought a review of the decision, said officials in the EAD. The EAD has now sought interventions of the new government to resolve the issue.

The EAD has revived the matter days before a visit of ADB Vice President Wencai Zhang to Pakistan. Zhang would visit Pakistan early next month and revival of the $400 million project is part of his agenda, said the officials.

The EAD wanted to hold a meeting with all stakeholders before the vice president’s visit. It hopes that with the change of administration the Power Division could also review its earlier stance, the officials informed.

The $400 million loan is part of the overall $5 billion package for replacing manual electricity meters with advanced ones in only those power distribution companies where it is economically and financially viable.

The ADB had approved the loan in November 2015 and as of end March this year there was no physical and financial progress on the project, according to the ADB’s documents. Pakistan has been paying commitment charges on the undisbursed amount.

The stated objectives of the loan are reducing distribution losses and improving revenue collection, enhancing load control and load management, providing automated consumption data collection of all customers, and modernising the electricity metering and billing system.

ADB’s latest assessment report on the project showed that the Power Division has put on hold the tendering process initiated for installation of meters in Islamabad Electricity Supply Company (Iesco) and Lahore Electricity Supply Company (Lesco). The Iesco had initiated its invitation for bids in July 2017, with bid submission deadline of January 11, 2018 but the tender was cancelled by the Power Division on January 9, this year, it added.

The report stated that the recruitment process has also been put on hold by Power Division for both Iesco and Lesco’s Project Implementation Consultant’s (PIC) contracts.

The ADB is pushing the project on the premise that the pre-paid electricity meters will control the flow of electricity and ensure 100% collection of bills.

The main goal of the project was installation of two million smart meters and communication equipment in these two power distribution companies by 2019. About 800,000 meters were to be installed in the jurisdiction of Iesco and 1.2 million in Lesco.

But these meters are planned to be installed in jurisdictions where the theft is already negligible.

Pakistan was not ready to contract the loan due to its differences over the use of imported technology and the plan to privatise all power distribution companies under the $6.2-billion International Monetary Fund (IMF) programme.

Later on, the boards of both the power distribution companies also showed their concerns over high cost of the project and imported technology. Although Pakistan has signed the loan at relatively compatible rates, the federal government re-lends its loans to the public sector enterprises at around 12% interest rates.

The Planning Commission was also against signing of the $400 million loan. The country eventually signed the deal about three years ago after the Manila-based lender informally linked its programme lending with the smart meter project, the sources said.

ISLAMABAD, June 21: Pakistan said Tuesday that it has begun building a fence along its border with Afghanistan to improve... Read More...