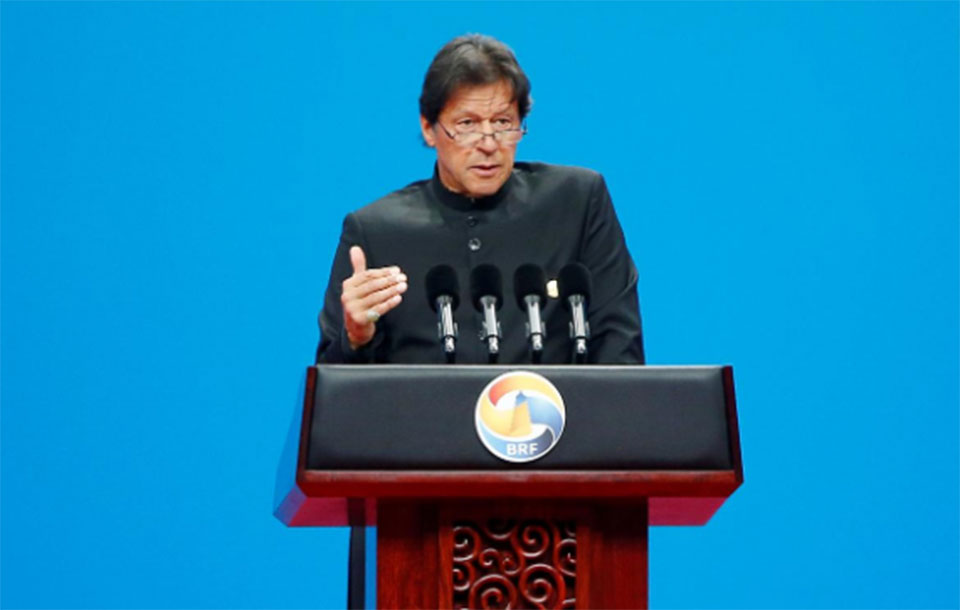 ISLAMABAD, June 10: Pakistani Prime Minister Imran Khan on Monday asked citizens to take advantage of the tax amnesty scheme and declare their undisclosed assets by June 30 to contribute in the development of the country which is grappling with a severe financial crunch.

Addressing the nation ahead of the federal budget for fiscal year 2019-20 to be announced Tuesday, Khan said that each citizen needs to make Pakistan a great country.

Khan said that people have until June 30 to declare their undisclosed assets, bank accounts and money that was kept abroad.

Khan said that the damage that this had caused to the country was that the annual tax collected was approximately Rs 4,000 billion, half of which went towards repaying loans "they" had taken.

In May, the Pakistan Tehreek-e-Insaf government had announced its first tax amnesty scheme Asset Declaration Scheme for whitening of undisclosed expenditures, sales, and assets, including foreign assets, at nominal tax rates.

The scheme came into effect through a presidential ordinance, which will offer a period of 45 days to people for declaration of their undeclared assets, expenditures, and sales along with payment of taxes until June 30 this year.

The scheme, approved by the federal Cabinet during a meeting presided over by the premier, has five main pillars scope, default surcharge, exclusions, tax rates and conditions. Unlike the past schemes, no revenue realization projection was made on the plea that it is meant for allowing the grey economy's inclusion in the tax net, Dawn newspaper said.

The government plans to present an austerity-oriented budget with no increase in the salaries of army officials of higher ranks. This is the second time that the premier has appealed to the people to declare their undisclosed assets and bank accounts under the government's Assets Declaration Scheme by June 30.