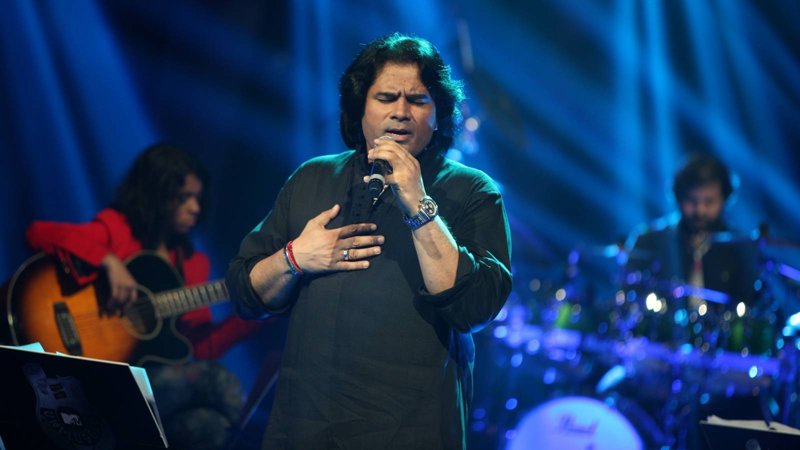 NEW DELHI, Oct 9: Pakistani singer Shafqat Amanat Ali made headlines recently when he said he condemned the Uri attack, with many saying he was the first Pakistani artist to do so after the clamour over 'banning' them for not speaking up.

On the debate over 'banning' Pakistani artists from working in India

I think the question should not be about working in India right now. The question is about what role art plays in such situations. I haven't seen this happen before, but it's for the first time that I have seen extremists (sic) come forward so openly and speak of hatred, and try to verbally attack those who are even trying to suggest peace in this sensitive moment.

This time, I have seen people attack even those who were trying to talk about solutions or even discuss peace on social media. But I guess social media has its negative aspects as well. I saw a lot of people on social media platforms criticizing those trying to speak of peace and solutions - from both sides. I think the initial sentiment, which instantly went against artists from Pakistan, put them on the back foot and they went quiet because it was shocking, honestly. I don't think any artist, Indian or Pakistani, would ever condone terrorism.

Such situations have happened before and mercifully, they have been resolved previously also. Both sides have initiated peace talks many times. I think this debate should now end and both sides must come up with a solution to not only move forward peacefully, but to sustain that positive state. Because this way, people of both the nations suffer. Once this happens, I am hopeful that everything will resume and both nations will benefit and prosper.

Spectrum: An artist’s view of world

An artist’s dedication to revive the art of lithography