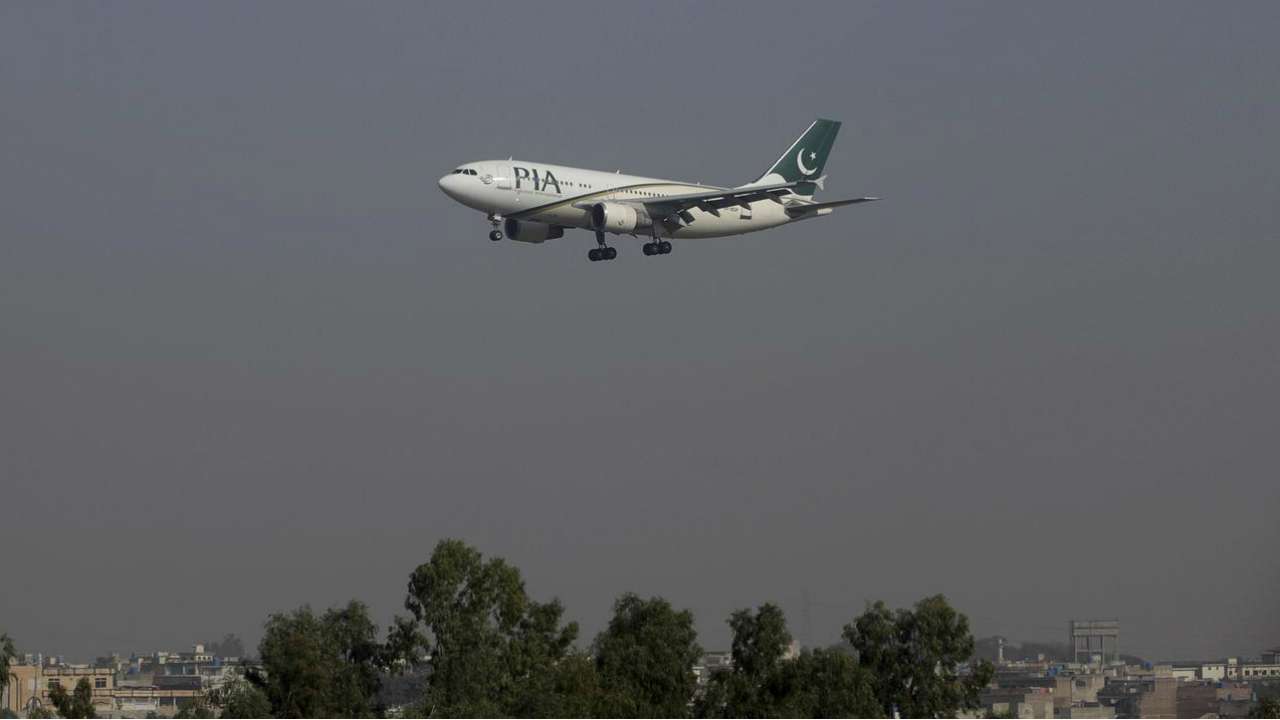 "NOTAM is still in place & airspace over #Pakistan remains closed. Apology for an earlier tweet that indicated the partial opening of our airspace for commercial aviation. Any further information will be shared accordingly," the CAA tweeted early on Thursday.

As of Thursday morning, all flights to and fro from any of the Pakistani airports were suspended. According to a live tracker on the flightradar24.com, the entire Pakistani airspace has been vacated with no flights in the air, as of 9:30 am (IST).

Airlines like Qatar Airways issued a statement on Wednesday wherein it asserted that due to the ongoing situation on the India-Pakistan border, its flights to the airports in Faisalabad, Islamabad, Karachi, Lahore, Multan, Peshawar and, Sialkot stand temporarily suspended.

Meanwhile, emergency has been imposed on administrative levels in Karachi. Administrative emergency means this does not imply for normal public, but for the administrators who have been asked to take precautions.

These measures come in the wake of an Indian Air Force pilot being captured by the Pakistani army on Wednesday when the Pakistan Air Force violated the Indian air space.

India has since sought the immediate and safe return of the personnel, strongly underlining that "no harm comes to the Indian defence personnel in its custody."

On Tuesday, India launched an anti-terror strike against a Jaish-e-Mohammed (JeM) terror training camp in Pakistan's Balakot, in which a large number of terrorists have been killed by the Indian Air Force, according to Foreign Secretary Vijay Gokhale.

The air strike was carried out in the aftermath of the February 14 terrorist attack on a CRPF convoy in Jammu and Kashmir's Pulwama district, which claimed the lives of over 40 CRPF personnel.

Pakistan-based JeM staked responsibility for the attacks, which have been widely condemned by the international community. There has been mounting global pressure against Pakistan to stop providing support and a safe haven to terrorists ever since.

KATHMANDU, March 18: The ongoing tension between India and Pakistan has left various implications that have transcended beyond their national... Read More...