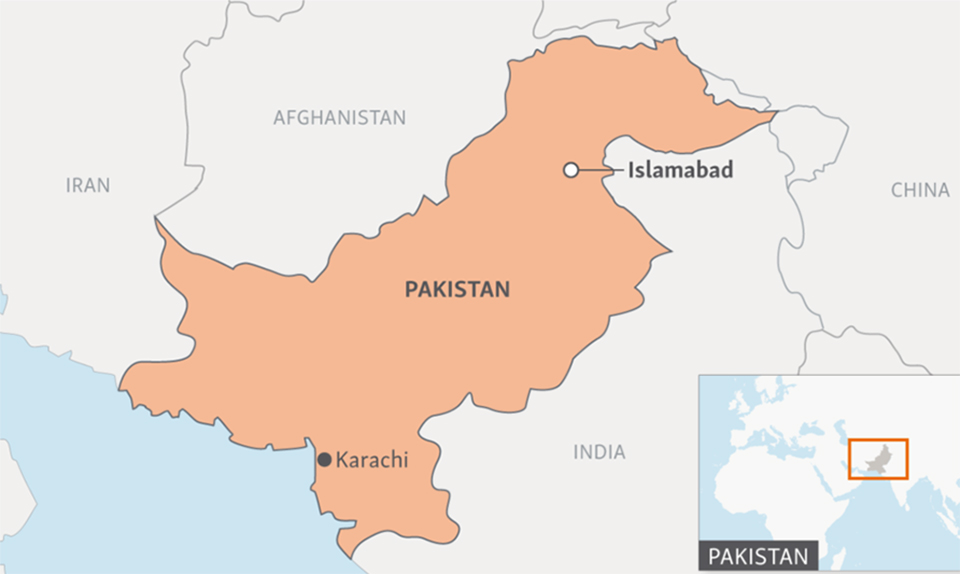 ISLAMABAD, July 16: Pakistan’s airspace has been reopened to civil aviation with immediate effect, its aviation authority said on Tuesday, following months of restrictions imposed in the wake of a standoff with neighboring India earlier this year.

“With immediate effect, Pakistan airspace is open for all type of civil traffic on published ATS (Air Traffic Service) routes,” according to a so-called Notice to Airmen (NOTAMS) published on the authority’s website.

An official at the authority, reached by telephone, confirmed that the change was in effect.

Pakistan closed its airspace in February after a standoff with India in the wake of an attack by a Pakistan-based militant group on a police convoy in Indian-controlled Kashmir that killed 40 paramilitary police.

Both countries carried out aerial attacks over the other’s territory during the standoff and warplanes fought a brief dogfight over the skies of the disputed Kashmir region.

Pakistan lies in the middle of a vital aviation corridor and the airspace restrictions affected hundreds of commercial and cargo flights each day, adding to flight time for passengers and fuel costs for airlines.

The announcement came hours after United Airlines Holdings Inc said it was extending the suspension of its flights from the United States to Delhi and Mumbai in India until Oct. 26, citing continued restrictions of Pakistani airspace.

KATHMANDU, March 18: The ongoing tension between India and Pakistan has left various implications that have transcended beyond their national... Read More...

Rabi Lamichhane dismissed from the post of DPM and Home Minister, SC finds him guilty in citizenship and passport case
14 minutes ago

Experts' conclusion: Air accidents increased due to lack of full compliance with ICAO standards
34 minutes ago