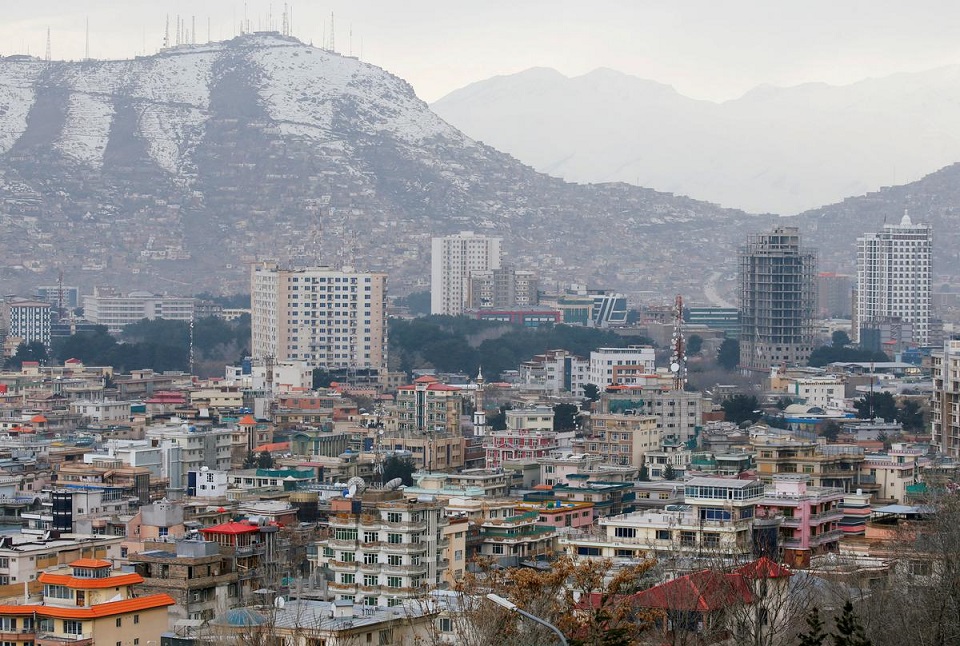 KABUL, Feb 22: Afghans on Saturday welcomed the pledge by the Taliban and U.S to reduce violence, despite uncertainty looming over the war-torn country.

Saturday was the first morning of a seven-day “reduced violence” period that is meant to lead to an agreement between the United States and the Taliban in Doha on Feb. 29.

If signed, the agreement and subsequent intra-Afghan talks represent a chance for peace and the potential pullout of thousands of U.S. troops who have been in Afghanistan since U.S.-led forces ousted the hardline Islamist Taliban from power in 2001.

Many Afghans said they were anxious about what might come next.

“As a citizen who has grown up after the U.S. takeover, I don’t want to sacrifice everything,” Baha Farkish, 18, a student of Kabul University, told Reuters, referring to the possibility that the Taliban would return to some sort of power.

“I don’t want my country to lose the achievements of the last two decades,” she said, adding, “As a young Afghan, I expect to keep my freedom of speech and opinion after the peace agreement with Taliban.”

The Taliban ruled Afghanistan from 1996 to 2001 after seizing power following years of civil war, and imposed many restrictions on women and activities it deemed “un-Islamic.”

Since 2001, the Taliban have led a violent insurgency against the internationally backed government, killing thousands.

“It doesn’t feel very hopeful. We had ceasefires in the past, and they resulted in the Taliban coming to the cities and wherever they want,” said Bushra Wared, 23, a business student at the American university of Afghanistan.

“We have always been terrified of the Taliban,” she said. “But, if that’s the only option to reach a stable peace, we will have to change our mindsets because we don’t want to lose more innocent souls.”

The older generation, which lived through the civil war and subsequent puritan rule of the Taliban, was more optimistic.

“I have seen several regimes changing, nothing has made me this optimistic,” said Mohammad Fardin, 55, who has run a shop in a busy Kabul marketplace for 42 years.

“Last night when I heard the news I had a strange feeling of happiness,” said Samiullah, 41, a taxi driver in Kabul.

“I was impatiently waiting for the start of the day (Saturday, the first day of the reduced violence agreement) as someone waits for Eid, new year or any other special occasion,” he added.

Previous attempts at negotiating peace have been scuttled by Taliban attacks, most recently last December, when an attack on a U.S. military base put talks on hold.

Residents in Balkh and Kunduz were more guarded, saying they would wait to see how things went.

In some parts of the country, the announcement of the reduction in violence was met with celebration.

Hundreds of residents in eastern Paktia province, hit hard by Taliban attacks over the years, gathered in capital city of Gardez, calling upon the Afghan government, the Taliban and international community to redouble efforts to end the war.

In Jalalabad, the capital of insurgency-racked Nangarhar province, residents got together for a mass cycling event to mark the beginning of the reduction in violence. Cyclists from Nangarhar, Kabul and other northern provinces took part in the event, including women.

Nangarhar has also suffered an insurgency by the Islamic State, which has attacked the Taliban, the Afghan government and its international allies.

“My three sons have been killed in wars so far: One son in the Afghan-Russian war, the second in the Hamid Karzai government and the third by Islamic State,” said Shir Gul, 77, a worker in Jalalabad. “If peace comes, I will take my grandchildren to the grave of my sons and congratulate my sons.”

DUBAI, March 1: This weekend’s agreement between the United States and Taliban insurgents has no legal standing, Iran said on... Read More...

KABUL/DOHA, Feb 29: The United States signed a historic deal with Taliban insurgents on Saturday that could pave the way... Read More...