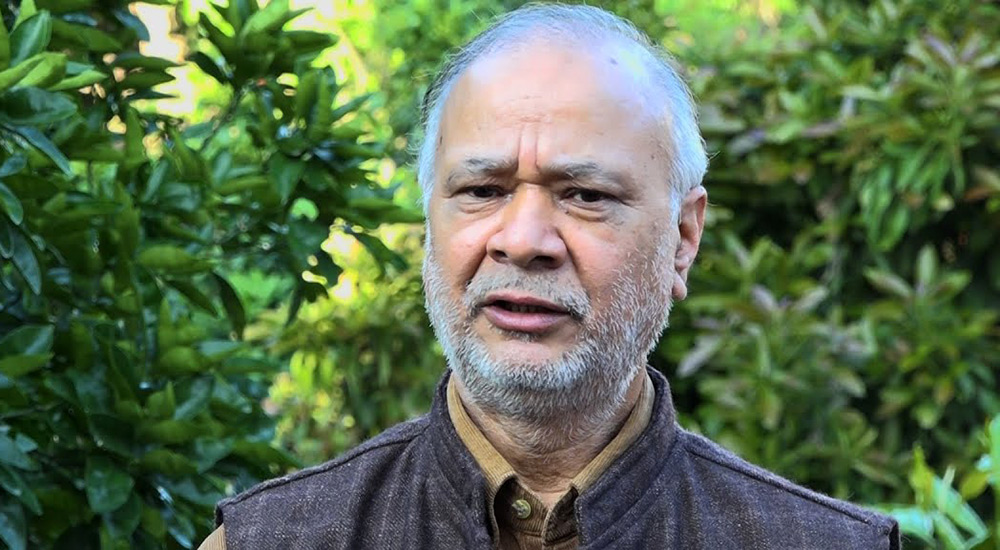 KATHMANDU, June 7: Raghu Ji Panta, an influential leader close to Madhav Kumar Nepal-led faction of the ruling CPN-UML, has said that the proposal of Chairman K P Oli to save party unity is aimed at influencing the court decision on the writ petitions filed against the dissolution of parliament.

Panta, who is undergoing treatment in hospital now, said, "I do not think it is appropriate to withdraw the case now. It is not deemed politically correct if friends decide to withdraw the signatures at this stage."

Stating that the proposal put forth by Chairman Oli for party unity is inadequate, Pant also said that Oli should first unconditionally withdraw the decision to take action against Madhav Kumar Nepal and other cadres. He argued that remaining other issues could be settled through a task force.

Panta argued that it is not good to take any decision now to influence the court's decision. "It is not good to shake one hand and stab in the back by another hand in the name of unity," said Panta. "It will take sometime if we want to unite the party by ensuring dignity of leaders of both the sides."

Panta further said that the proposal is nothing but an attempt to withdraw writ petitions filed against dissolution of parliament in the apex court. "Our friends will decide what to do with the proposal," he added.

Messing up the system

When a government elected with an overwhelming majority dissolves the House due to the failure and inability to manage intra... Read More...

What next in Nepal?

If the Supreme Court reinstates the House, state of emergency will be declared. Oli then may join hands with pro-monarchy... Read More...