Of ‘Marshmellos’ and Nigerian Princes 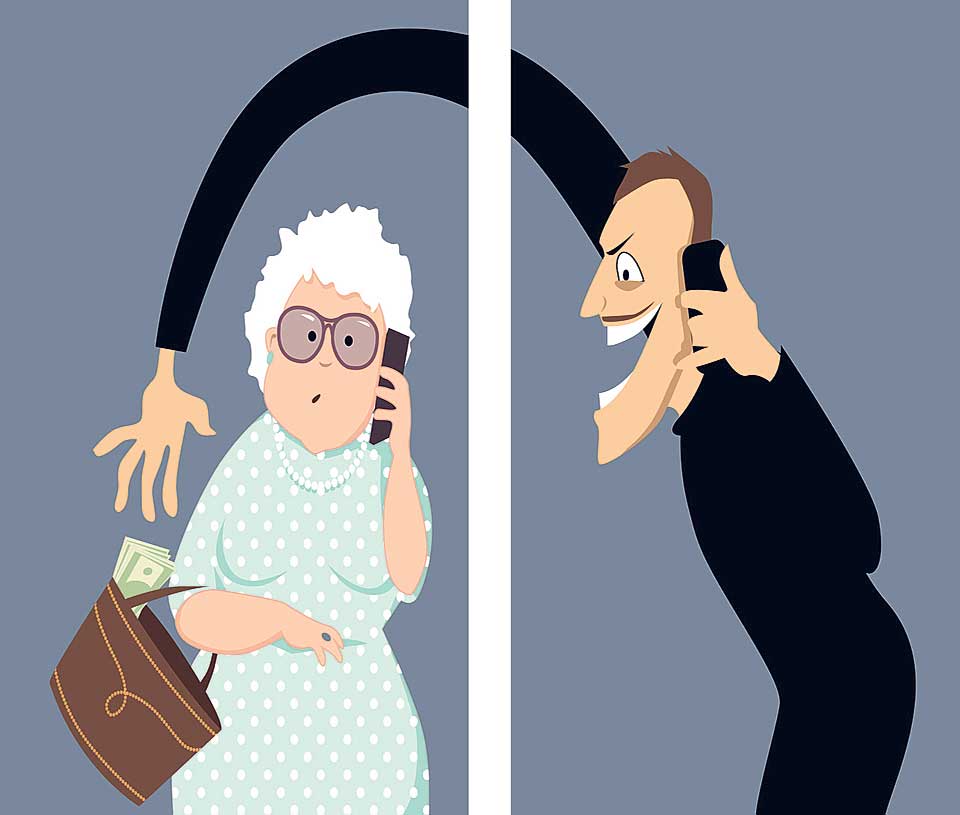 After the Marshmello fiasco last week, there were people quick to brand the whole event a scam and a fraud. Others, including me, saw it for what it was – a series of unfortunate (and unintended) events that ended up in the shambles that we saw on video. Anyway, the intriguing bit was the reaction of the event goers when they felt that they had been swindled – all outrage and vandalism.

Often, in the course of daily life, you could be swindled and be none the wiser – never mind getting angry about it. In our part of the world there are entire industries – from cops and robbers, beggars and shopkeepers, agents and touts devoted to scamming people. In fact, tourists these days concentrate less on their third world ‘vaccinations’ than they do on arming themselves against potential scams. You name it – from unwelcome offers of marijuana to unsolicited blessings from sadhus (and erm…more marijuana) to friendly ‘locals’, beggars asking for food to children requesting a bit of ‘stationery’ – and it exists here in Nepal.

It’s quite another thing that most tourists don’t fall for it but that doesn’t stop these con artists from trying. Most of these scams were all designed for gullible tourists of a bygone era who were not used to seeing poverty – at least not of the third world variety. But those sorts of unsuspecting tourists are rare these days, but as long as they are not extinct these fraudsters will keep trying. It’s a bit like at the start of the internet age when everyone would get emails from a ‘Nigerian Prince’ all too eager to share his new-found wealth with you but only if you fronted up some money beforehand.

Even after all these years they still – believe it or not – manage to ensnare a few naïve people with this advance money scam. Just before you go around thinking how stupid people can be – this scheme still sounds more plausible than Mark Zuckerberg giving away his millions for sharing some post or something (Remember that one?).

Funnily enough, it’s not just tourists but locals too who can (and do) fall victim to many scams. I’ll go out on a limb here and say that every country has its own customized version of a taxi scam. It usually calls for a little more ingenuity than your standard ‘broken taxi meter’ line that is peddled in a lot of Asian cities. In Nepal, some taxi drivers top up their earnings by fiddling with their electrical circuits and making the taxi meter jump exponentially every time they change the radio channel or press the horn.

The other ubiquitous scam here is the drinks bar scam where tourists (and some locals) are charged large amounts for drinks and unsolicited ‘company’ and then harassed for payment. A version of this exists in Bangkok and London and I’ve heard about this happening in Sydney too from an unfortunate friend.

Not all these schemes have to be cloak and dagger though. In Nepal, a double system has been institutionalized (both officially and unofficially) where tourists end up paying more for visiting attractions or for buying goods in Thamel. How many times has a shopkeeper blatantly told you that he/she was quoting a Nepali price and not a ‘khaire’ one? Or that they would sell the same stuff to a foreigner for three times the amount? You can call this ‘institutionalized overcharging’, ‘tourist surcharge’ or any other organic honey coated name but, at the end of the day, it’s still a swindle. This system is usually what necessitates most of us accompanying our foreign friends around for shopping duties.

In our digital world, scams are now getting more tech-savvy as people find cleverer ways to defraud others. The most ludicrous one that comes to mind was a fake US embassy (yes, a fake US embassy) operating in Accra, Ghana that was run by a criminal network that issued illegally obtained authentic visas. Imagine that!

In Nepal, in addition to the rigging of ATMs, financial institutions have to be aware of phishing emails as more and more people connect to the online world. I don’t know to what extent that is a problem in Nepal but, if it hasn’t arrived here already, you can be sure that it’s on its way.

One of the most common scams that has gained traction recently is the overpayment scam. It is one where someone overpays you a certain amount online and then contacts and requests you to wire the difference to an account. The scam lies in the fact that the initial payment would never have gone through. And while most low-tech con artists in the real world – from the three-card monte cup shufflers of Europe to fake police in Thailand to beggars in Nepal – do it to make a living, the proceeds from scams online tend to be pooled into the world of organized crime, which is what tends to make it arguably more insidious.

While some scams are so blinding in their obviousness, the unsolicited guided tours for example, there are some others that can happen right under your nose and you would still miss it. A case in point is one of the many money exchanges in Bali.

As for the Marshmello incident, my friend told me he would have taken the ‘what you don’t know won’t hurt you’ approach. If push came to shove, he would have put someone in that marshmallow mask/outfit to string a few hellos together, wave at the crowd and play some pre-recorded stuff. The half-drunk crowd would be oblivious to it because who knows who Marshmello really is? Now that most certainly would have qualified as a scam.

British-born Adewale Akinnuoye-Agbaje was taken into foster care by a white family near London as a baby in the 1960s. Read More...

LAGOS, April 8: Police in Nigeria say they have arrested the Danish husband of a popular local musician who was killed... Read More...

Nigerian firm denied license for limestone mine since 3 years