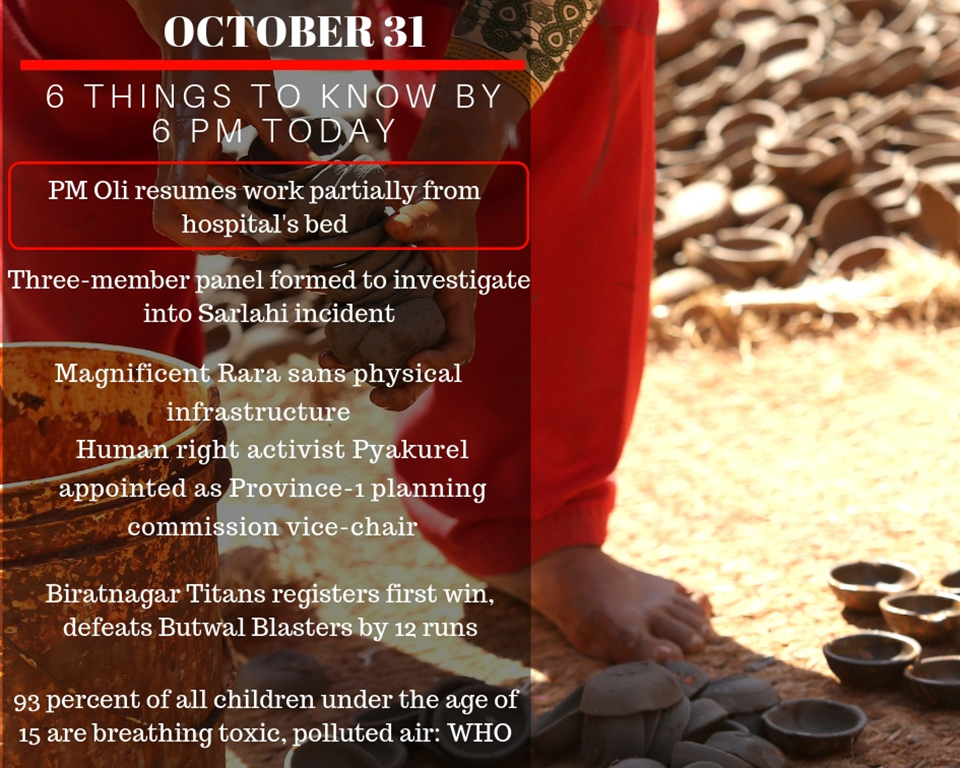 Prime Minister KP Sharma Oli has started carrying out his duties informally from the hospital itself. Prof Dr Arun Sayami, giving information on the Prime Minister’s health condition, said the PM has started working by convening a meeting with the Ministers for Defence, Home Affairs and Energy. The Prime Minister is recuperating at the Manmohan Cardiovascular and transplant Centre at the TU Teaching Hospital, Maharajgunj.

The Police Headquarters has formed a three-member panel to launch investigation into the killing of Nepali Congress cadre Rambilas Yadav during a violent clash between the cadres of Nepal Communist Party and Nepali Congress at Ramnagar Rural Municipality in Sarlahi on Tuesday. 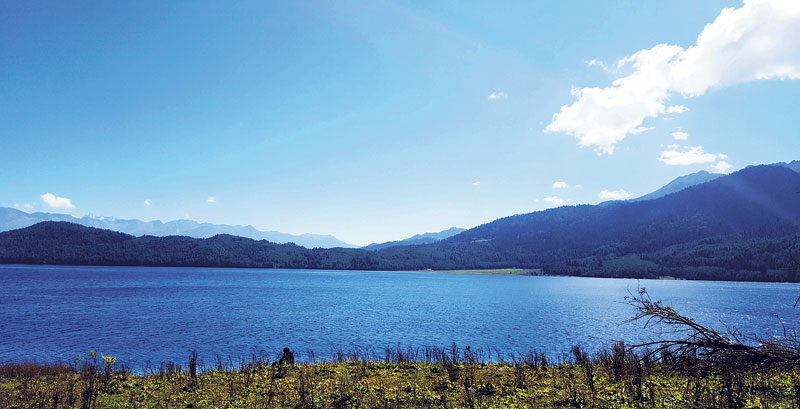 Located in the lap of dense forest of the Rara National Park, Rara Lake is widely popular as a prime tourist destination of Nepal. Rara which is situated in an altitude of 2,990 metres from sea level has around 5.1-km length and 2.7-km breadth. Despite equipped with natural beauty, the unique tourism destination has witnessed explicit lack of physical infrastructures on the way leading to Rara. 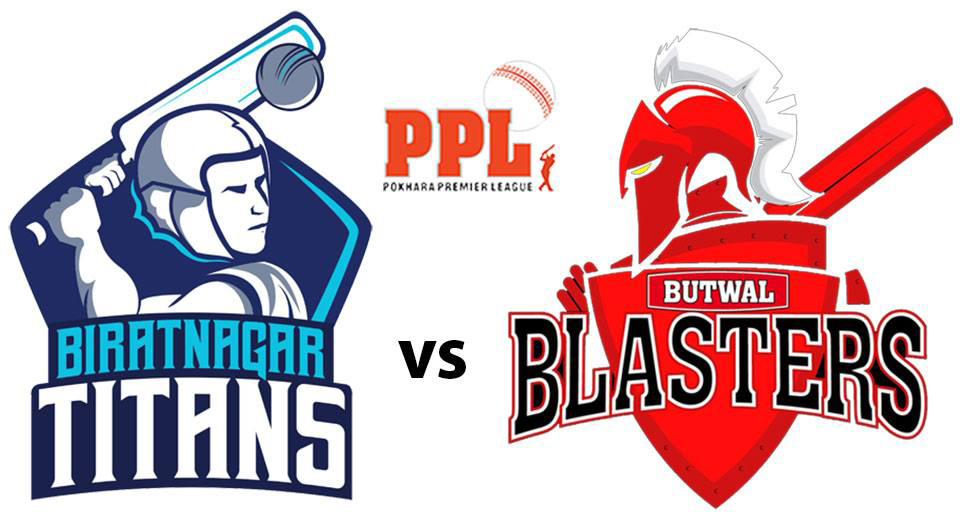 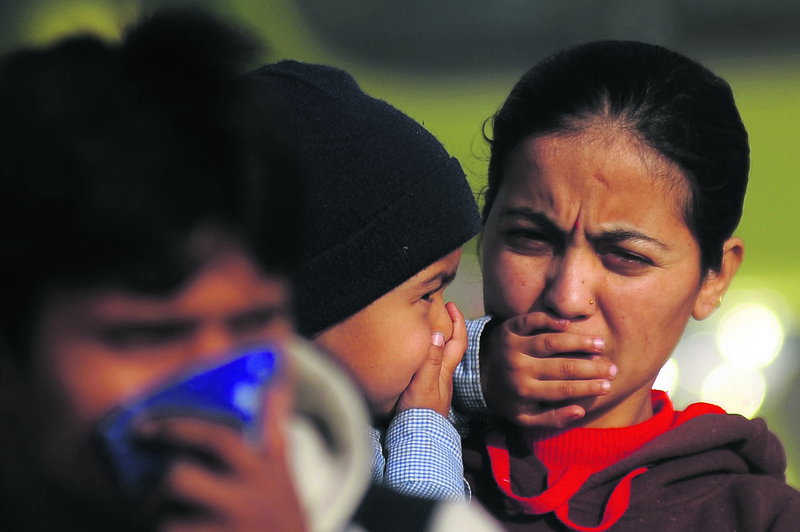 KATHMANDU, March 19: The virus that causes COVID-19 infects people of all ages. However, evidence to date suggests that two groups... Read More...

BEIJING/GENEVA, Jan 31: The World Health Organization (WHO) said on Thursday it was declaring the coronavirus outbreak that has killed 170... Read More...

On lockdown
17 hours ago

Four-day walk from KTM to Sindhuli: Laborers have to travel long
22 hours ago

INFOGRAPHICS: Nepalis affected by COVID-19 throughout the world
5 hours ago

COVID-19 tests being conducted from 10 different places: MoHP
8 hours ago

Nationwide lockdown likely to be extended by another week, until midnight April 14
13 hours ago