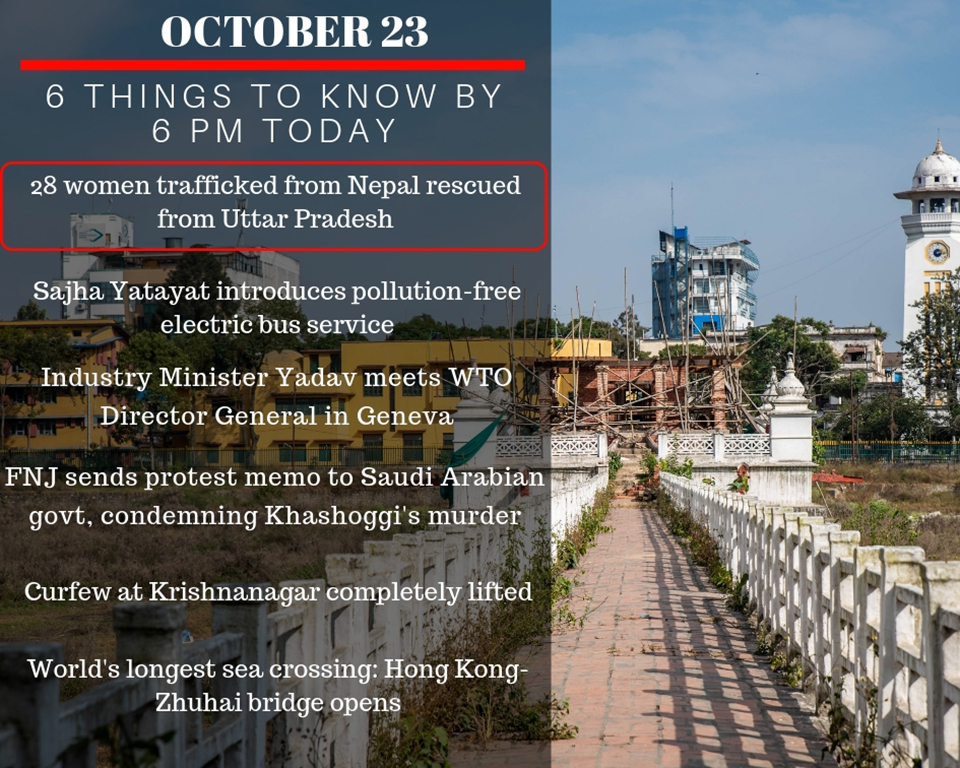 Twenty-eight women from Nepal, who were allegedly being trafficked on the pretext of jobs in gulf countries, were rescued from the Indian state of Uttar Pradesh on Monday, Indian media reported. Acting on a tip-off, police rescued the Nepali women during raids in two flats in Sarjan Vihar society of Nyay Khand II in Indirapuram in Uttar Pradesh, the Press Trust of India reported. 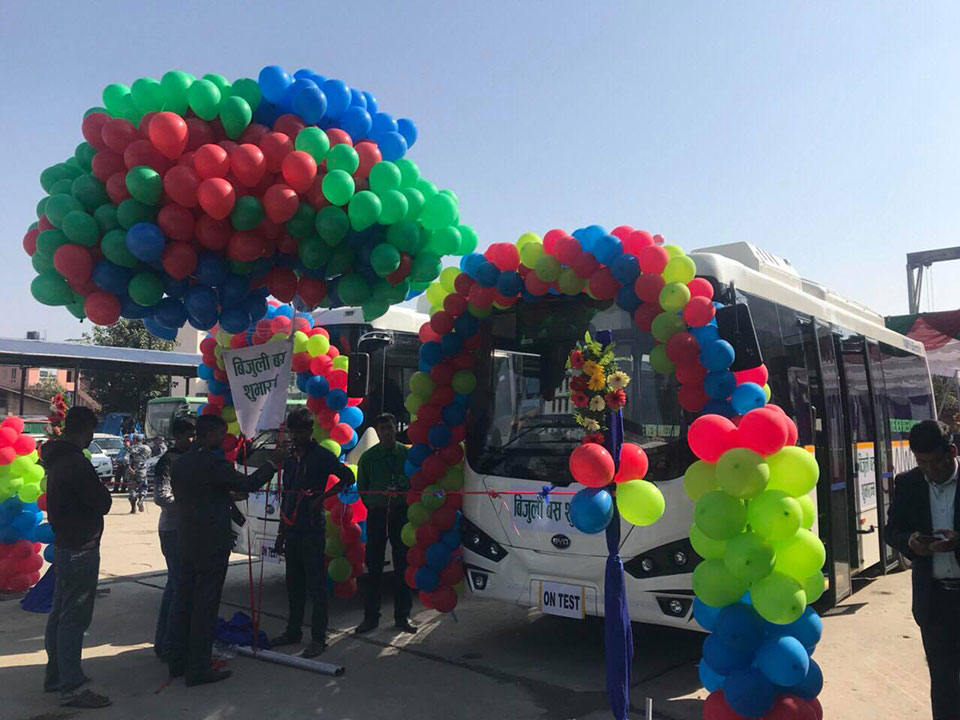 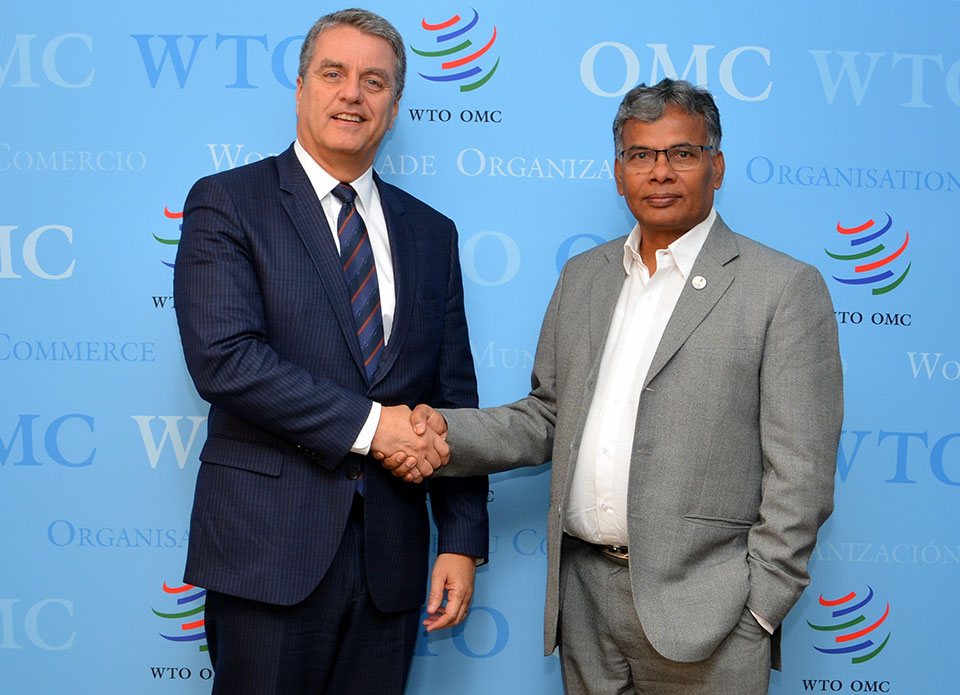 Minister for Industry, Commerce and Supplies Matrika Prasad Yadav has held a meeting with Director General (DG) of the World Trade Organization (WTO) Roberto Azevedo on Tuesday at the latter’s office.  A number of trade-related issues ranging from challenges of multilateral trading system, state of play in trade negotiations at the WTO, and the issues and concerns of LDC in general and Nepal, in particular, were discussed during the meeting, according to a press statement issued by Nepal's Permanent Mission to United Nations in Geneva. 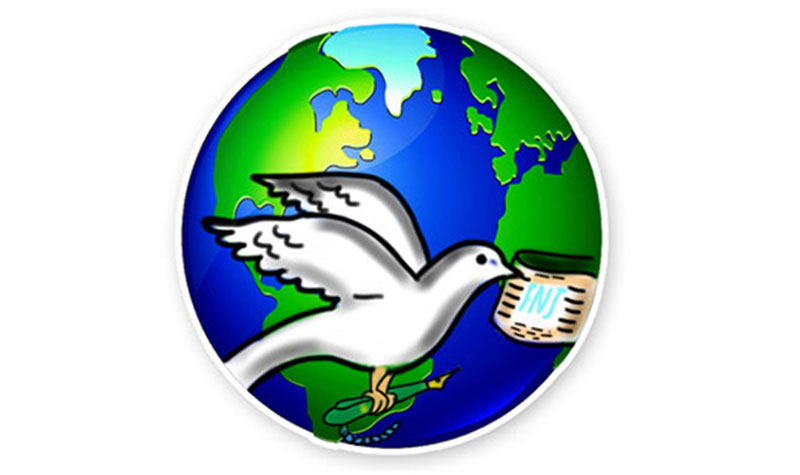 Condemning the murder of Jamal Ahmad Khashoggi, journalist, writer and former editor of the Saudi Arabian newspaper Al Watan, the Federation of Nepali Journalists (FNJ) on Tuesday sent a letter of protest to the Saudi Arabian government via the Embassy of Saudi Arabia in Kathmandu.

A curfew order that had been intermittently imposed at Krishnanagar since 5:00 pm Sunday has been completely lifted, the District Administration Office, Kapilvastu said. The curfew was enforced in this border town following a dispute and clash between two sides over the issue of the route for carrying the statue of the goddess Durga Bhawani for immersing it in river. 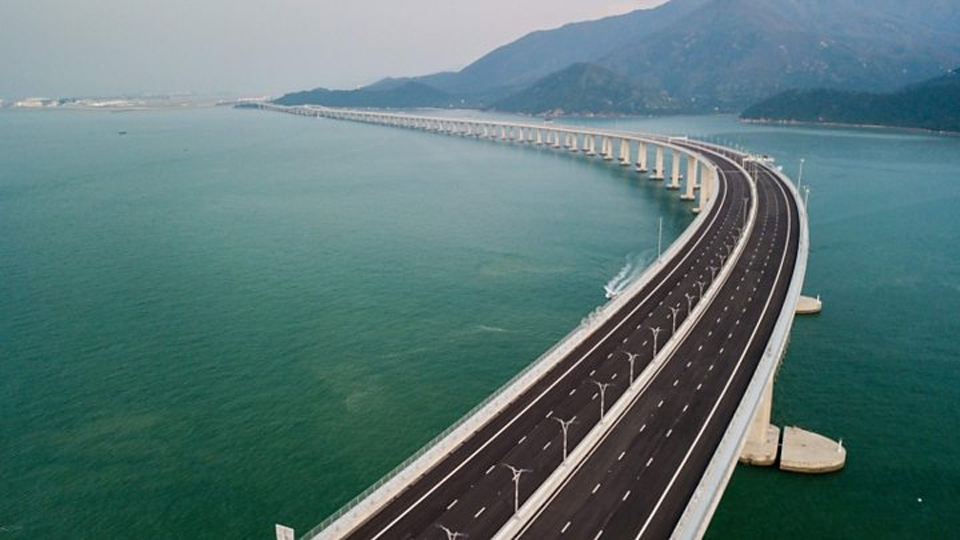 KATHMANDU, Nov 1: The Federation of Nepali Journalists (FNJ) has demanded that the government manage proper treatment for all COVID-19... Read More...

IN PICS: Season of kites begins

KATHMANDU, Sept 10: Although the fear of COVID-19 transmission has forced people to stay at distance and festivities have been... Read More...

KATHMANDU, Sept 3: Separate days have been set for question-response session among lawmakers, Prime Minister and ministers in the meeting... Read More... 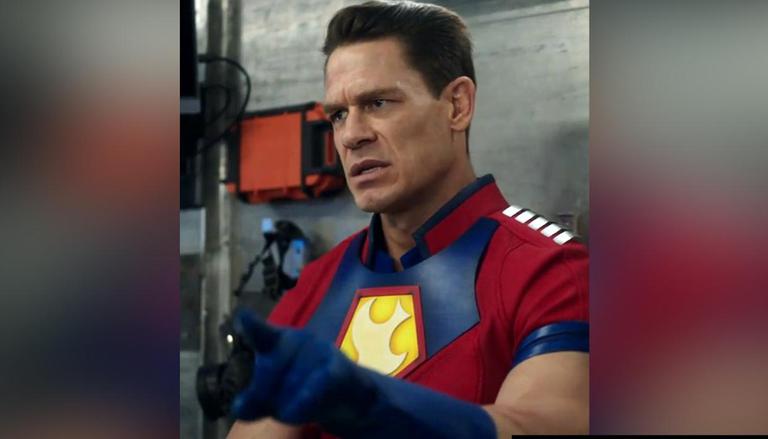