Addressing the program Binod Raj Gyawali, managing director of the NRM, stated that collaborative efforts lead the journalism to success.  “The journalism is the work of collaboration, MD Gyawali said, adding “a single person can’t perform this task.”

Gyawali further said, “This is the task of teaching and learning processes, which will go on. He stressed that Knowledge and skill will undergo transformation under the process.

Director Shova Gyawali expressed her happiness stating that the journey began from two online news portals. She stated that the media is not the business of profit. It is rather a risky business. “This is responsible to the public”, Director Gyawali said, adding, “Media should inform all the people equally and treat equally.”

Gunaraj Luitel, editor of Nagarik daily, stated that there are lots of issues to be investigated by journalists and they should be responsible for it. He stressed that the platform of the journalism has increased and styles have undergone changes. He further added that accountability is the most important thing in journalism.

Subash Ghimire, editor of Republica English daily, stated that truth, objectivity and credibility are the great assets of the media. “To gain the credibility is an uphill task but once it is accomplished it will vanish within a second,” he added. He stressed that the media house is only the means on which people put trust on it.

“There is no option to investigative and truthful news for media,” he added.

Sohan Shrestha, media advisor of NRM, summarized the journey of the media from the starting phase to the present. He stated that the media has faced so many hardships to reach this point.

NRM has awarded the best employees and journalist of the media during the program. Dilip Poudel, correspondent of Nagarik Daily, Madhav Chapagain electrician of the media, Ramesh Khadka, employee at circulation, Sunil Khadgi, designer of Pariwar and Shukrabar and Shree Paal Prajapati, employee at Nepaljung Bureau, were awarded in the program.

The new logo of NRM was unveiled during the program.

The NRM will announce the name of Nagarik Nayak today evening. 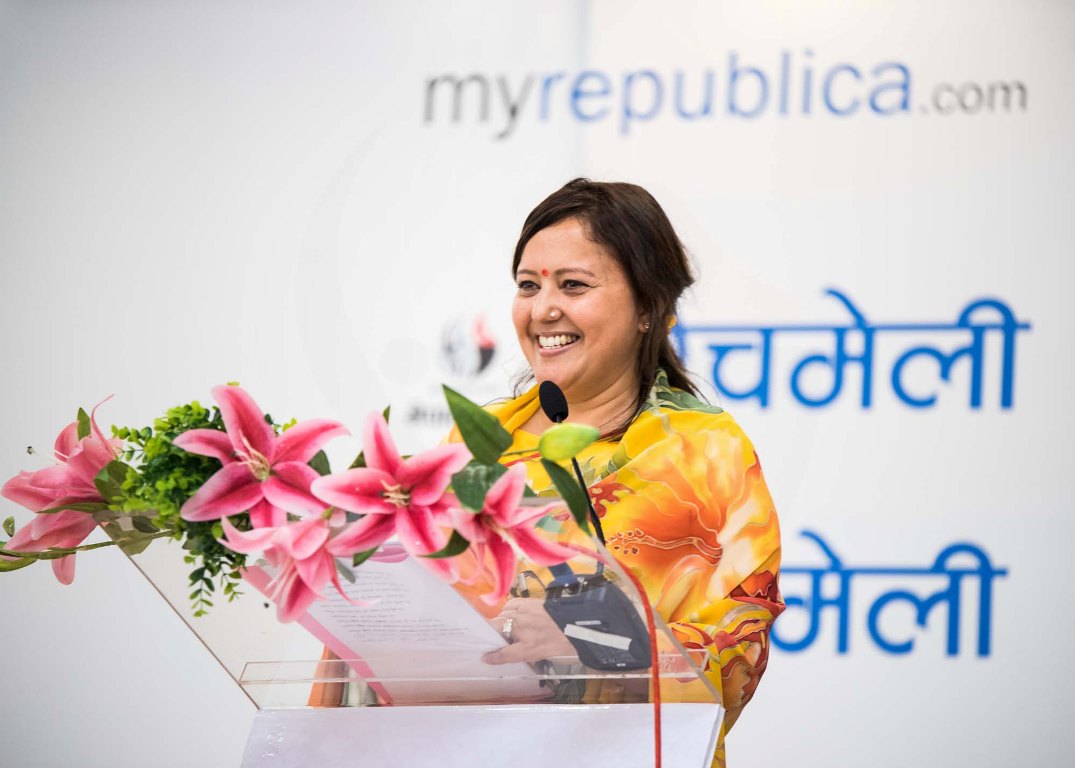 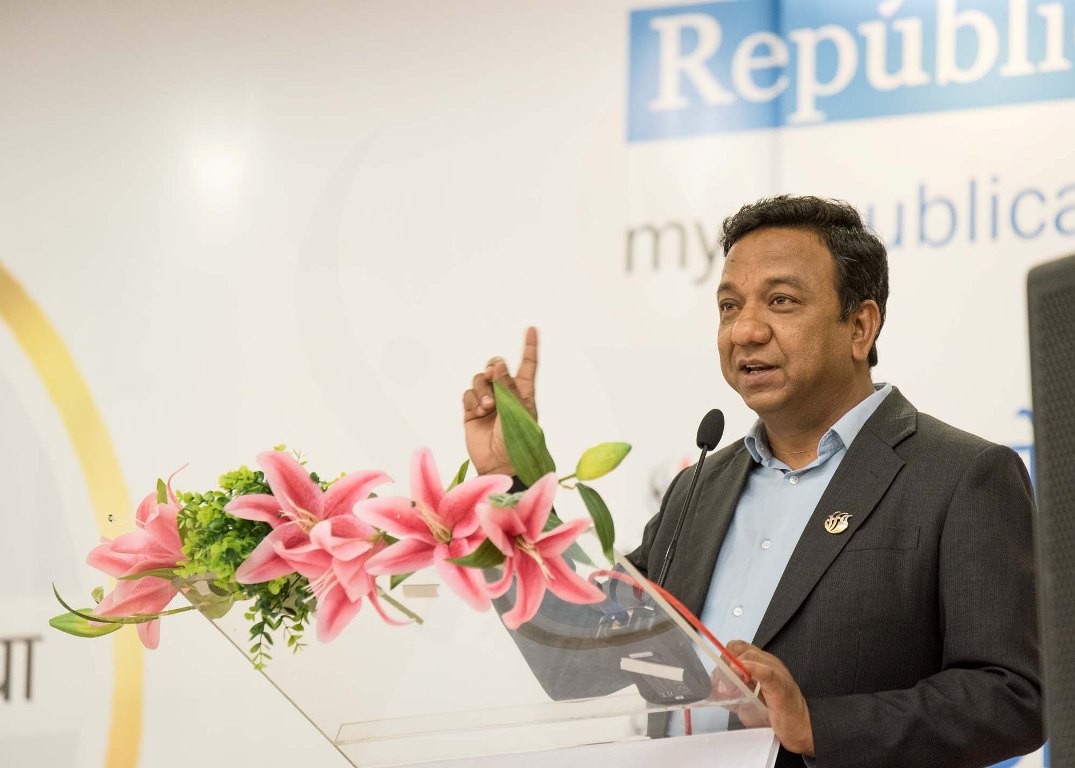 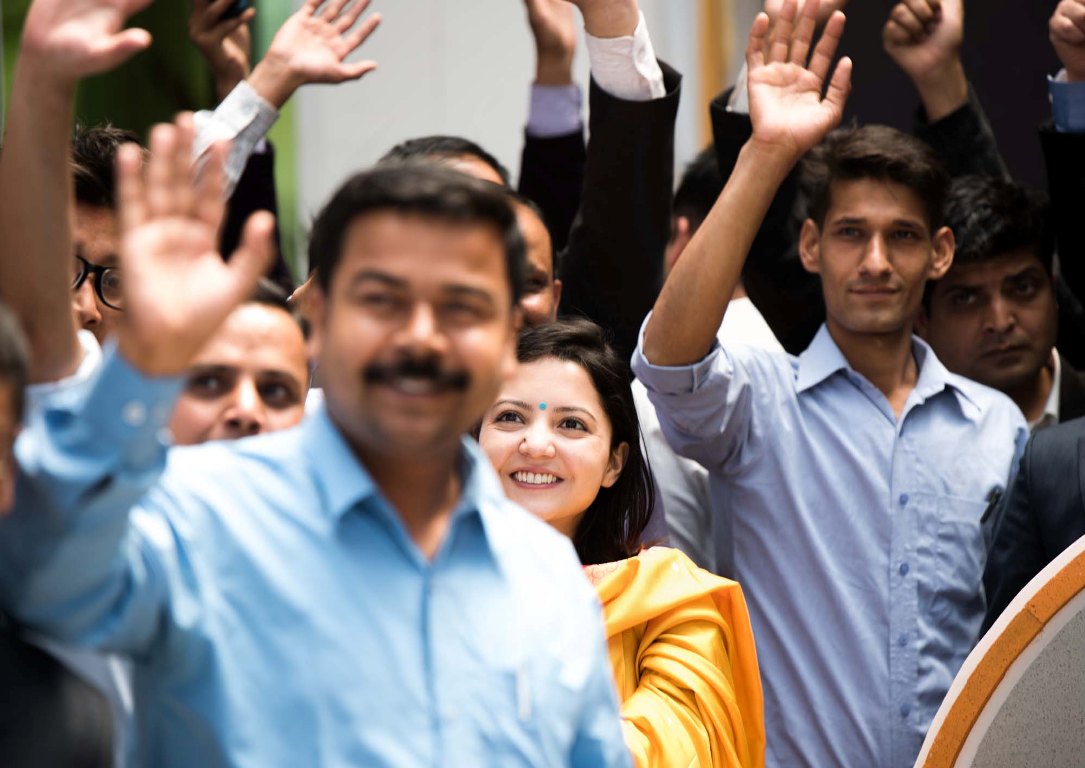 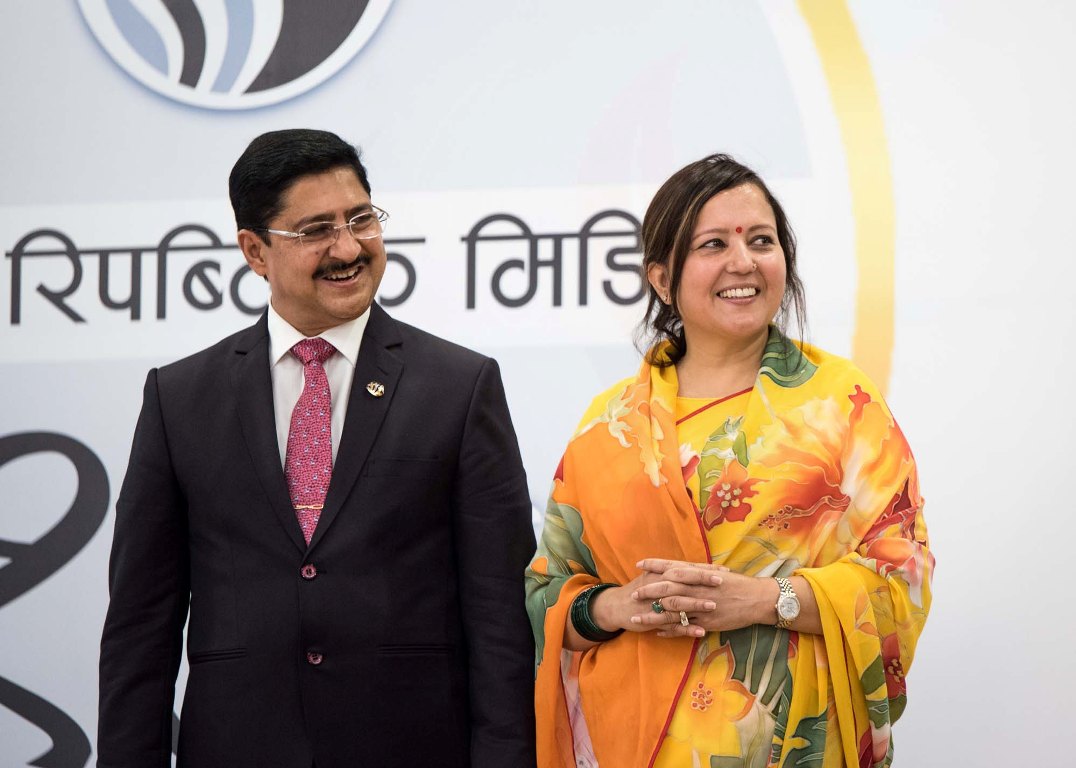 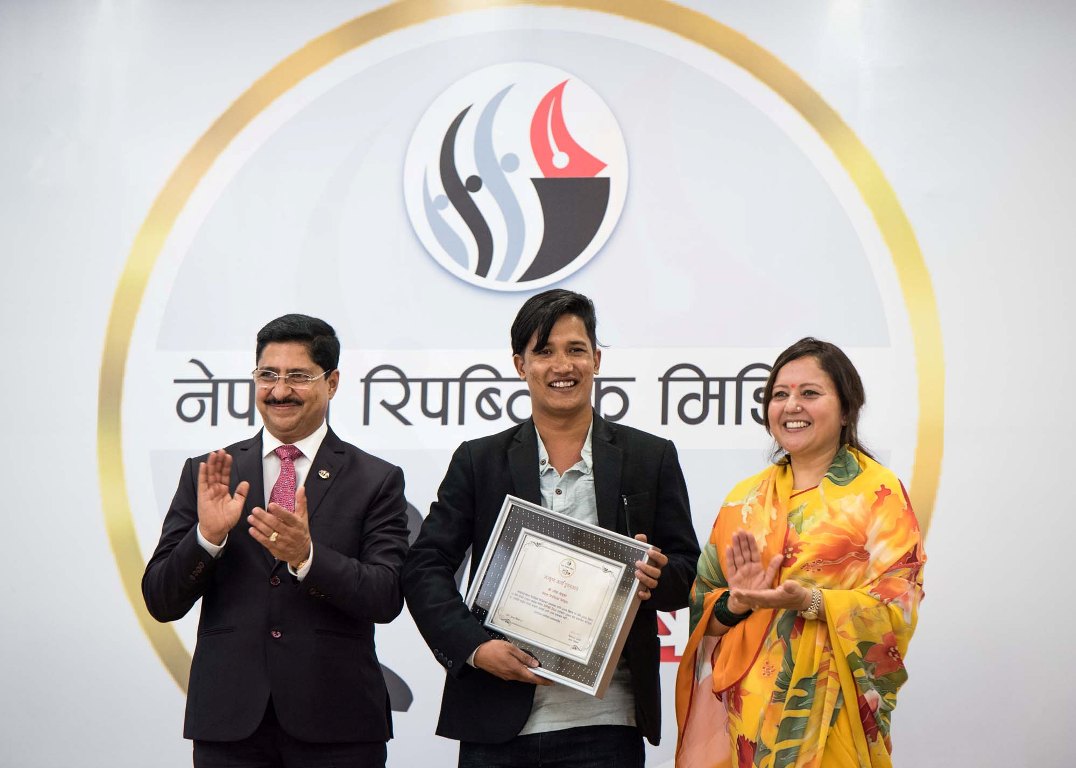 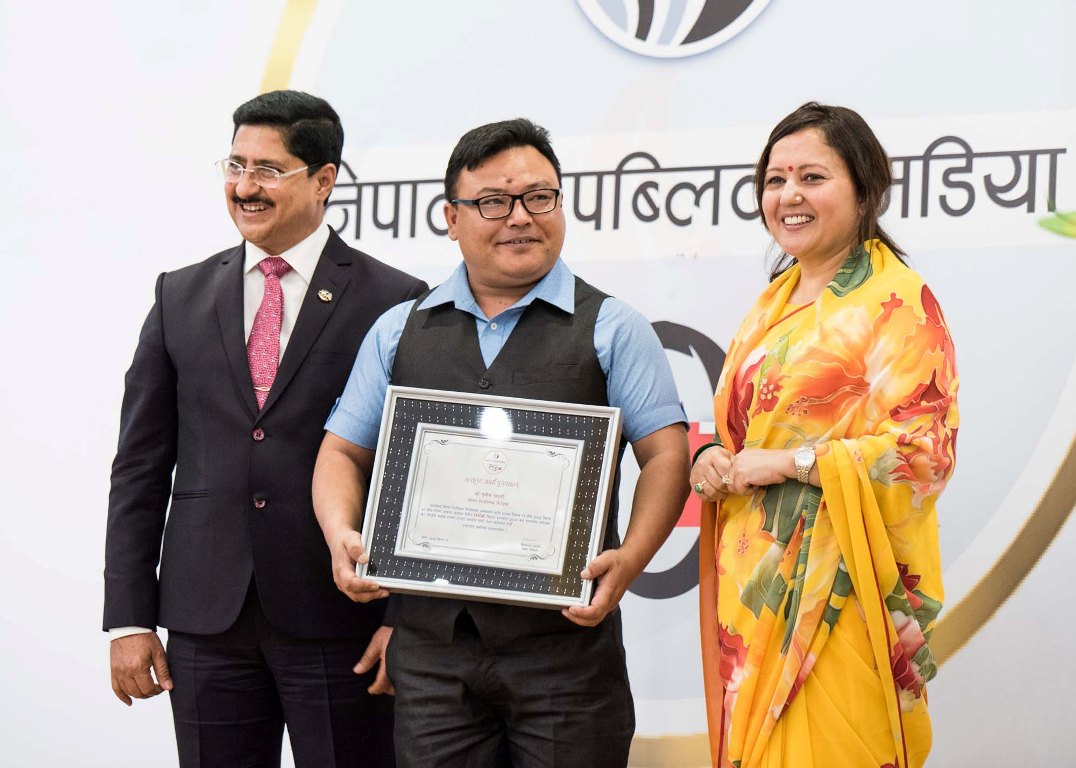 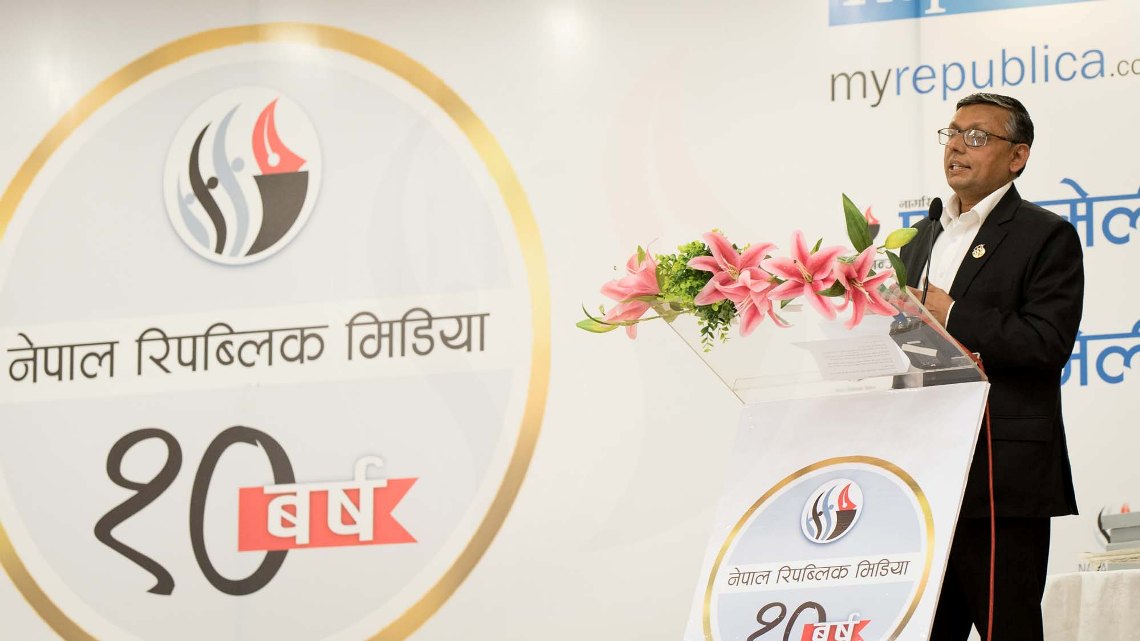 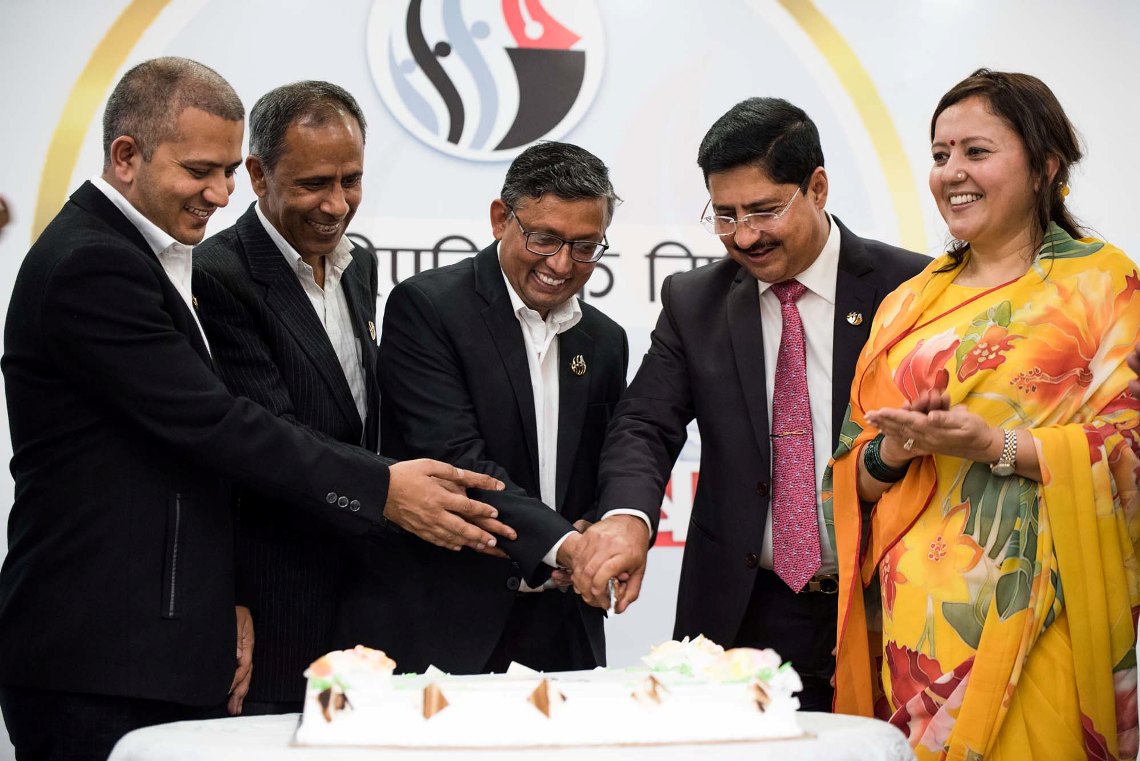 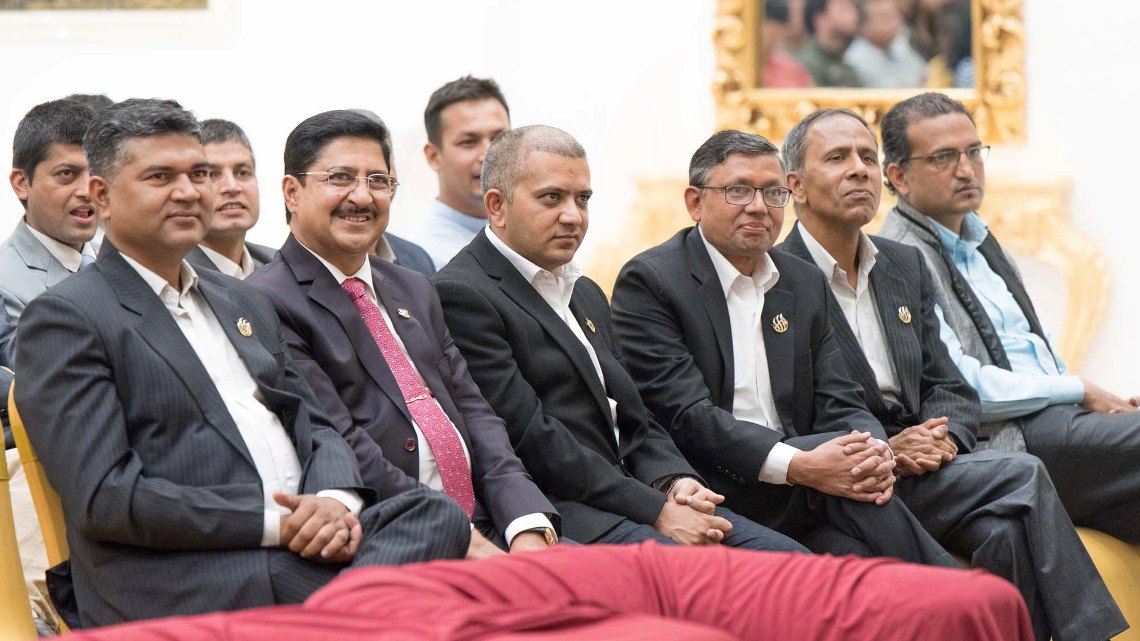 Can I get ‘long COVID’ if I’m infected after vaccination?
36 minutes ago