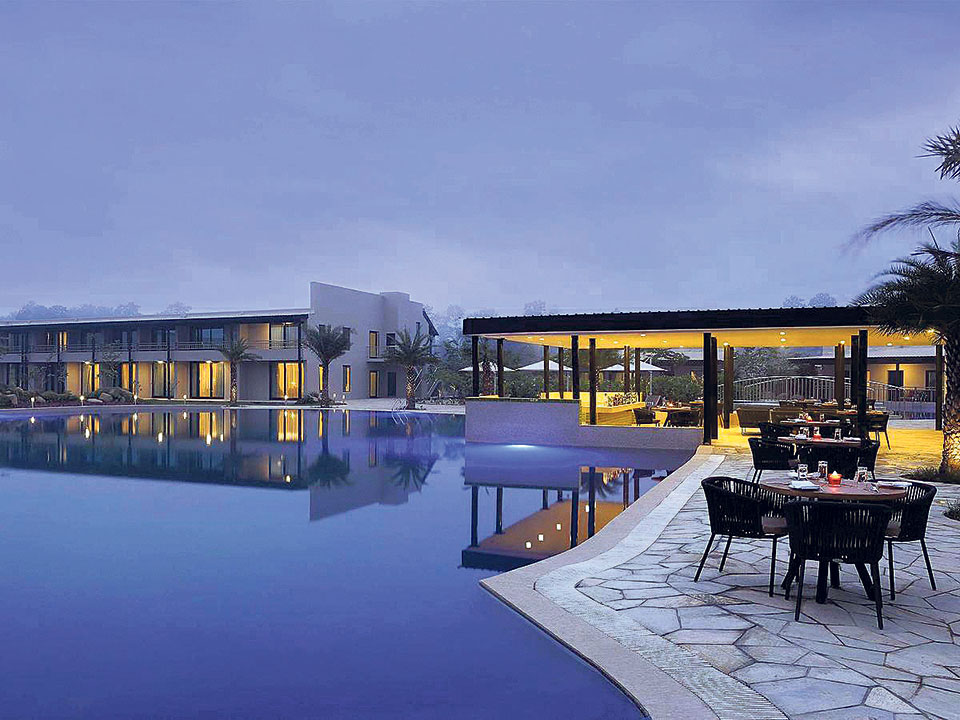 KATHMANDU, Oct 24: Nepal Rastra Bank (NRB) has sought details of loan exposure of Prime Commercial Bank Ltd to Tiger Palace Resort owned and operated by Silver Heritage Group Ltd which has been accused of encroaching public land to build structures for the resort.

Writing a letter to Prime Commercial Bank last week, the NRB has asked the commercial bank not only to provide ‘factual details’ regarding loans floated to the resort as consortium lead, but also sought clarification over risks of such loans.

The move of the central regulatory bank comes in the wake of recent controversy over the encroachment of public land by the resort to build its structures.

Citing a complaint it received from stakeholders last week and Rupandehi District Court’s interim injunction over the encroachment of government and community-owned land to build resort and casino, the central bank instructed the commercial bank to immediately provide the details.

On July 14, a case was filed against the resort management on charge of constructing infrastructures by encroaching upon 10 katthas of land belonging to Lumbini Underground Water Project in Bhairahawa. Responding to the case, the court had ordered the hotel not to construct infrastructures, sell properties and use land as collateral.

Tiger Palace Resort could not be contacted immediately for comment.

KATHMANDU, March 23: Issuing a circular on Sunday, the Nepal Rastra Bank (NRB), has asked all types of banks and... Read More...