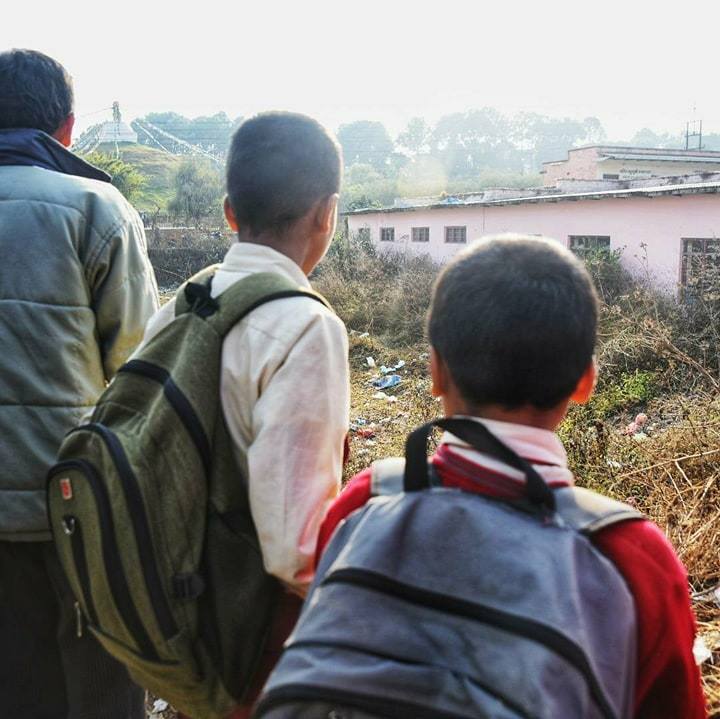 Bomb explodes near school at Lalitpur

A bomb, targeting the Left Alliance gathering, exploded near Namuna Machindra Secondary School, Lalitpur on Tuesday afternoon. However, no one is reported to be injured. The explosion has damaged the windowpane of the school. Police have reached the incident and have started an investigation.

A bomb disposal squad from the Nepalese Army (NA) successfully deactivated a powerful improvised explosive device (IED) found near the border security office of the Armed Police Force (APF) at Ranjitpur along the Rajbiraj-Kunauli road section this morning.

Information Commissions of Nepal and Bangladesh agree for mutual cooperation

Nepal women’s cricket team ended its ICC Women’s World Twenty20 Qualifying Series Asia Region journey with a win over Hong Kong by 36 runs in the third-place playoff on Monday. Nepal failed to advance into the qualifying tournament to be held in Netherlands in June next year as it failed to be one of the top two teams.

Ivanka Trump is making a significant solo outing by headlining a business conference in India, but her trip highlights questions about whether her message of empowering poor women matches her actions.  “Women entrepreneurs help drive innovation and job creation, as well as address the world’s greatest and most critical challenges,” Modi tweeted.