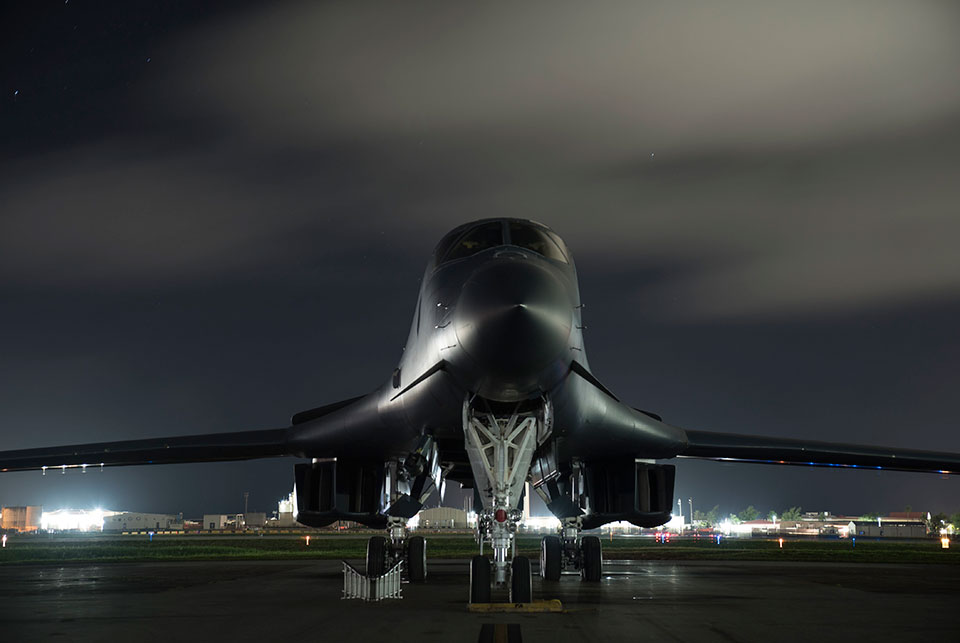 HAGATNA, Guam, August 15: The nuclear conflict with North Korea that has made Guam the target of a threatened attack has led to new calls to change the government of the Pacific island whose inhabitants are American citizens but have no say in electing the president or the use of military force.

Guam is a U.S. territory where many of its 160,000 residents have long advocated for a different form of government; they just can't agree on what they want.

Some want to become the 51st state, or at least have more say in the government. Others want independence from the U.S. Another faction wants to eliminate the heavy American military presence on an island where 7,000 troops are stationed and the main thoroughfare is called Marine Corps Drive.

The feud between President Donald Trump and North Korea has upset some residents, given their lack of voting power in presidential elections.

Gov. Eddie Calvo sees the growing tension as an opportunity highlight Guam's unusual relationship with the rest of the United States — and possibly make changes.

His office is overseeing a commission on what is known here as "decolonization." The idea is that residents will vote on whether to seek statehood, independence or become a sovereign state. Their decision would indicate the will of the people, but nothing would change without the approval of Congress.

"It's important for people like me in our community to educate people — what is our situation in terms of our American citizens who can't vote for a president who takes us to war?" Calvo said. "We follow federal laws that we had no hand in making and we have to follow these laws."

Guam's former Congressman Robert Underwood believes the spotlight shed on Guam in the latest round of nuclear threats from North Korea will be at the core of future discussions of Guam's political status.

"The issue is, the people of Guam, are they part of the American family or not?" Underwood asked.

Guam has been a U.S. territory since 1898, except when it was held by Japan for about two years during World War II.

The island has its own local government similar to the 50 states, with a governor and Legislature. Residents don't pay U.S. income taxes, but they are eligible to receive assistance from U.S. programs like welfare.

The main activity on the island is the military. Many local residents and government representatives serve in the U.S. military with pride, but others are resentful of the military's plans to expand its presence by moving thousands of U.S. Marines to Guam from Japan.

Guam's Congresswoman Madeliene Bordallo supports the buildup, saying it will expand economic opportunities in the territory. She is Guam's lone representative in Congress, but she does not get to cast a vote on the use of military force.

The strong U.S. military presence on Guam, located 2,000 miles (3,200 kilometers) southeast of Seoul, has left it the target of North Korea's threats for years.

Calvo initially supported the buildup, but he rescinded his support because of the federal government's high rate of denials for temporary foreign worker visa applications. The island wants more worker visas to help with job growth.