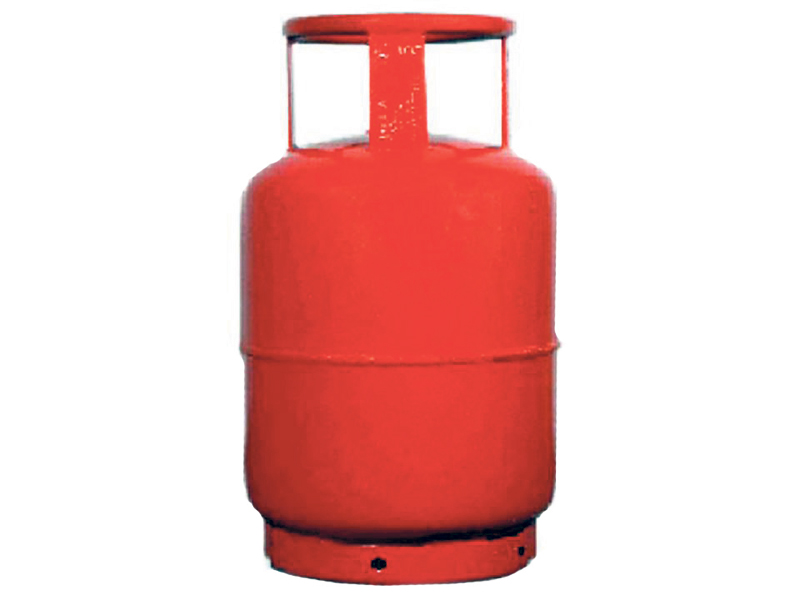 Consumer price was slashed only Rs 25

KATHMANDU, Aug 9: The recent price adjustment for Liquefied Petroleum Gas (LPG) has brought a huge profit margin for Nepal Oil Corporation, and only nominal relief to the consumers of cooking gas.

The state-owned fuel monopoly, however, reduced the price for consumers by only Rs 25 per cylinder. NOC  adjusted the fuel price last week as per the revised rate sent by its sole supplier, Indian Oil Corporation (IOC), for the month of August.

Such a self-serving decision by NOC has once again shown its scant regard for consumers. With the history of public antipathy that has dogged it because of its anti-consumer measures time and again, consumer rights activists believe NOC is in for further flak in the days to come.

IOC supplies LPG to Nepal from the above-mentioned five refineries. An NOC source said that the reduction in LPG price by IOC this time was significant.

“It is sad but the fact is that the government authorities are cheating us and nothing is transparent. Recent adjustments in the price of LPG and other petroleum products are full of flaws. The adjustments have not been transparent and run counter to the Automatic

The Automatic Fuel Pricing Mechanism that the government adopted in September 2014, states that NOC should adjust fuel rates every fortnight as per the international rates. IOC revises its fuel rate every fortnight.

“NOC, which increased the price of petroleum products under various rationales when the fuel rates were high in the international market, is now not reducing prices in line with the decline in international rates,” said Timalsina. “This is unfair, and the government needs to take action against NOC officials involved in flouting the laws and indulging in anti-consumer activities,” he added.

Meanwhile,  senior officials at NOC don’t have exact information and data regarding NOC’s profits from LPG and other petroleum products, though the NOC website clearly mentions every detail. Newly appointed NOC spokesperson Bhanubhakta Khanal was unaware that NOC is making huge profits in LPG.

KATHMANDU, March 10: The Nepal Oil Corporation (NOC) has increased the price of LPG by Rs 25 per cylinder. ... Read More...

NOC hikes price of LPG by Rs 25 per cylinder