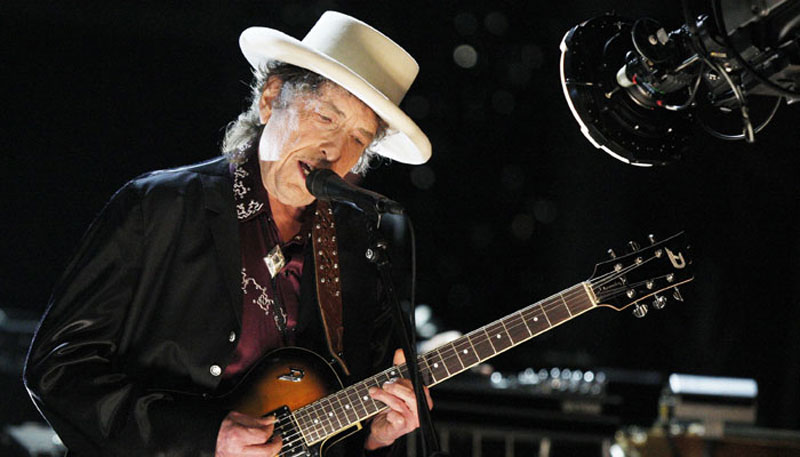 STOCKHOLM, Oct 30: The Swedish Academy said on Saturday that Bob Dylan is not obliged to attend the Nobel Prize ceremony in Stockholm, but is required to hold some sort of lecture or even sing a song.

Dylan could provide anything from a short speech, a performance, a video broadcast — or even a song, the permanent secretary of the Swedish Academy, Sara Danius, told the public Swedish Radio.

“I hope he will do what he desires to do,” she said, adding that the academy will “do everything it can” to adapt the festivities to his wishes.

Dylan finally broke his silence on Friday, saying he plans to pick up his Nobel prize for literature in Stockholm on December 10, calling it “amazing, incredible”.

“It’s hard to believe,” the US singer-songwriter told Britain’s Daily Telegraph newspaper on Friday. “Whoever dreams about something like that?”

Asked if he would attend the Nobel prize winners’ banquet, which is hosted by Sweden’s King Carl XVI Gustaf, Dylan said: “Absolutely. If it’s at all possible.”

The 75-year-old was named this year’s laureate on October 13, but a prominent member of the Swedish Academy that awards the prize complained a week later that he had not responded to repeated phone calls.

The academy member, Swedish writer Per Wastberg, accused Dylan of being “impolite and arrogant”, and said it was “unprecedented” that the academy did not know if Dylan intended to pick up his award.

But Danius told TT news agency that Dylan was “humble, friendly and humourous” during a 15-minute phone conversation with him on Tuesday.

Asked why he did not respond to the Academy’s calls, Dylan told the Daily Telegraph: “Well, I’m right here.”

Dylan, whose lyrics have influenced generations of fans, is the first songwriter to win the literature prize.