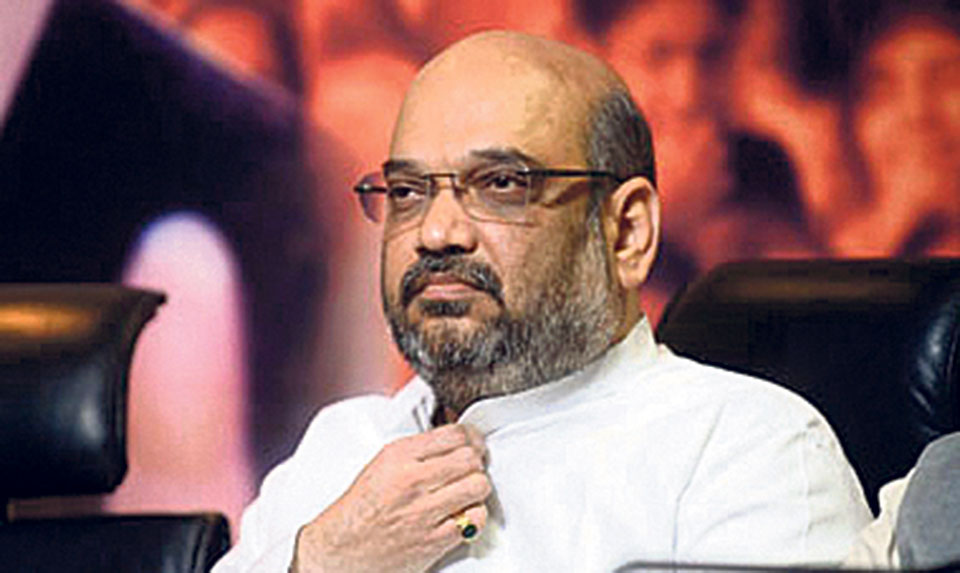 KATHMANDU, Dec 11: Amid concerns that hundreds of thousands of people, including those of Nepali origin, living in north-eastern India could be rendered stateless under India’s Citizenship Amendment Bill (CAB) and National Register of Citizens (NRC), Indian Union Home Minister Amit Shah said Nepalis will continue to be able to easily acquire citizenship certificates in India on the basis of the 1950 Peace and Friendship Treaty reached between the two countries.

Responding to queries raised by lawmakers in India’s lower house of parliament before it endorsed the controversial CAB Monday evening, Indian Home Minister Shah said the privileges that people of Nepali origin are currently exercising in India will not be stripped away even after the new bill is endorsed and the proposed NRC is brought into implementation.

Lawmakers had raised queries why CAB included a provision for providing citizenship certificates only to refugees from Bangladesh, Pakistan and Afghanistan while denying a similar privilege to other countries including Nepal. Among other things, the bill proposes to give refugee status only to those who follow the Hindu, Buddhist, Parsi, Jain or Christian faiths, while denying the privileges to those adhering to Islam.

“So far as Nepalis are concerned, Nepal and India have agreed to grant, on a reciprocal basis, to the nationals of one country in the territories of the other the same privileges in the matter of residence, ownership of property, participation in trade and commerce, movement and other privileges of a similar nature as per Article 7 of the Peace and Friendship Treaty reached on July 31, 1950,” he said. “Nepali nationals are getting citizenship certificates easily even today based on a simple application. There are no obstructions to this.”

The Indian home minister said that all those living in north-east India since before 1971 were given Indian citizenship and that the BJP government accepted that. “There have been efforts to create fears among people living in the eastern part of India. No one needs to be worried about it,” he said. “The concerns of all north-east Indian states are addressed in this bill. Do not get incited. Do not engage in any movement. There has been too much already. This country now wants to move ahead with peace.”

The Citizenship Amendment Bill was endorsed by the lower house of the Indian parliament on Monday following over 14 hours of debate on various provisions contained in the bill. While 311 lawmakers voted in favor of the bill, the remaining 80 voted against.

Shah in his speech in parliament said the Indian government was soon bringing the NRC as well into implementation.

KATHMANDU, Dec 22: Amid concern that new amendments to India’s citizenship-related laws and subsequent protests across that country could cause... Read More...