No intimate scenes yet: Fawad Khan 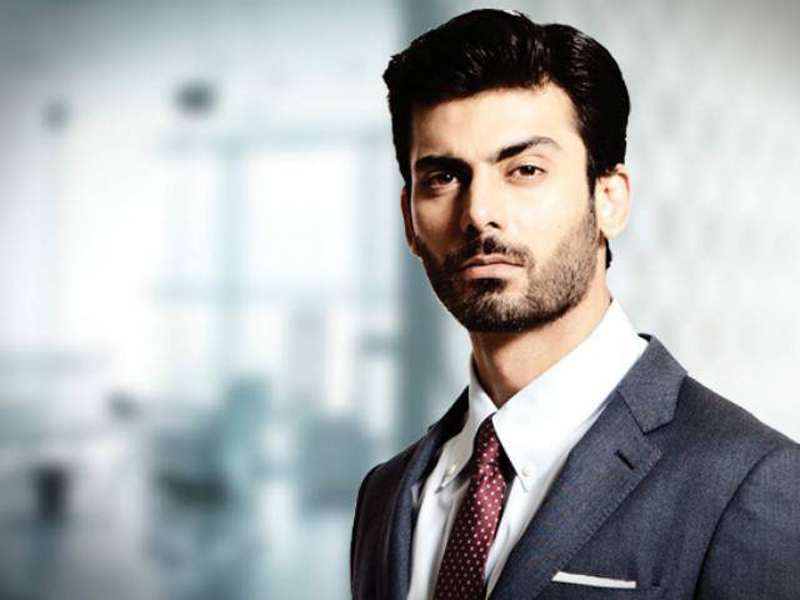 Alia Bhatt told Deccan Chronicle, Fawad and her were supposed to kiss as per the script of the film; however, Fawad could not be persuaded for it.

“There was a kiss in the film with Fawad. When we did the scene, it was decided that we would cheat-kiss. Still, every time I would go near his face, he would flinch. I had to keep reassuring him I wouldn’t compromise his chastity,” she said.

The two starred together in the hit 2016 family drama with Sidharth Malhotra, Rishi Kapoor, Ratna Pathak Shah and Rajat Kapoor.

Earlier in 2014, Fawad refused a similar scene with Sonam Kapoor. At the time, the Pakistani actor had said he did not do the scene as he didn’t want to hurt the sentiments of his core audience. “I think I need to respect their feelings. A lot of my audience would be quite offended if I suddenly started losing my inhibitions,” he had said.

When asked if he’d kiss in the future Fawad has replied, “You never know. I never say never. I’d rather walk the unpredictable path. Besides, I’d never like to throw in something titillating, just to spike and spice up a film. I kind of like the idea of virgin romance to just show the couple’s feelings through words and gestures, and then leave the rest to the audiences’ imagination.”

Earlier it had been reported that Karan Johar would be launching Saif Ali Khan’s daughter Sara Ali Khan in a... Read More...

Aishwarya opens up about intimate scenes in ADHM

MUMBAI, Oct 24: Aishwarya Rai Bachchan has been making headlines regarding her appearance in Ae Dil Hai Mushkil for quite some... Read More...