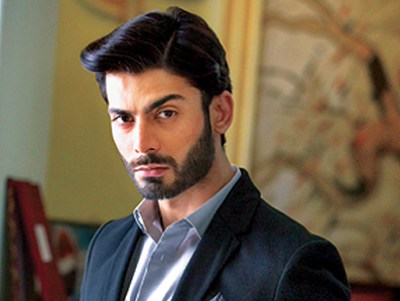 Pakistani actor Fawad Khan has reportedly left India and stalled plans to get back anytime soon after extremist Maharashtra Navnirman Sena (MNS) threatened to beat up Pakistani actors if they didn’t leave India by September 25.

The threat comes in the wake of the recent attack in Uri, J&K, in which 18 Indian troops were killed. Although Mumbai Police promised protection to Pakistani artists in the city, looks like they don’t want to take any chances.

According to reports in the Indian media, Fawad, who was in India until recently, flew out to Pakistan. MNS has particularly targeted Fawad’s upcoming film Ae Dil Hai Mushkil, claiming that they wouldn’t allow the release of the film, slated for Diwali.

While the film’s producer Karan Johar had already announced earlier that Fawad won’t be promoting the film, the actor’s absence may still raise questions.

“Fawad was not required here as he has finished all his work on the film. He went back to Pakistan as his wife is due to deliver their second child in September,” said a source from Johar’s production house, not wishing to be named.

Sources, however, reveal that Fawad is now planning to extend his stay in Pakistan until the situation is under control.

DELHI, June 21: Anil Kumble rejected an offer to continue as India cricket coach and stepped down on Tuesday after... Read More...

A new video has emerged featuring Pakistani actor Mahira Khan talking about India in a 2011 chat show and it... Read More...