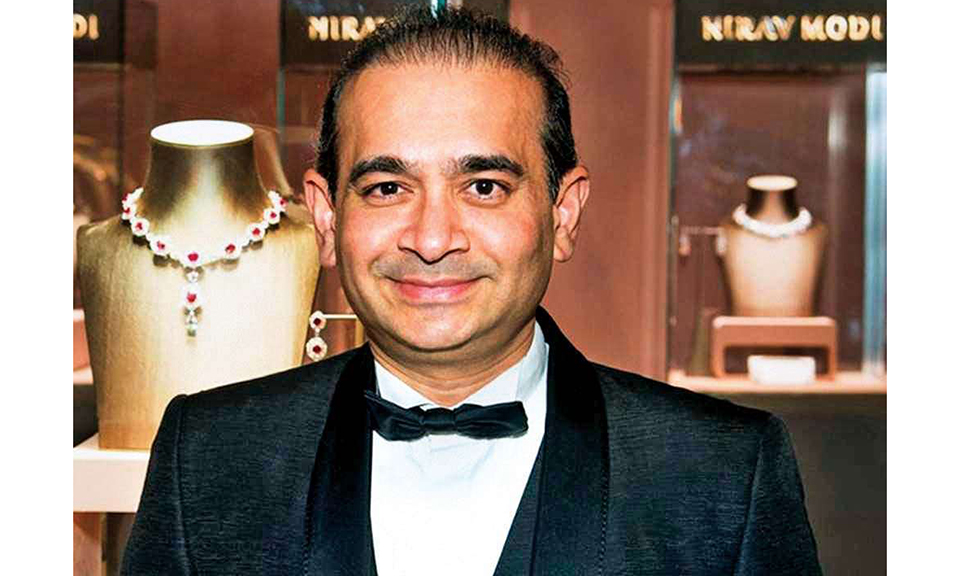 India had asked Britain in August to extradite Modi, one of the main suspects charged in the $2 billion loan fraud at state-run Punjab National Bank (PNB), India’s biggest banking fraud.

Police said Modi, 48, had been arrested in the Holborn area of central London on Tuesday and was due to appear at London’s Westminster Magistrates Court on Wednesday.

Modi and Choksi, who have both denied wrongdoing, left India before the details of the fraud became public.

In December, a British court agreed that another high-profile Indian businessman, aviation tycoon Vijay Mallya, could be extradited to his homeland to face fraud charges. Mallya is currently appealing the decision.