Nigerian firm denied license for limestone mine since 3 years 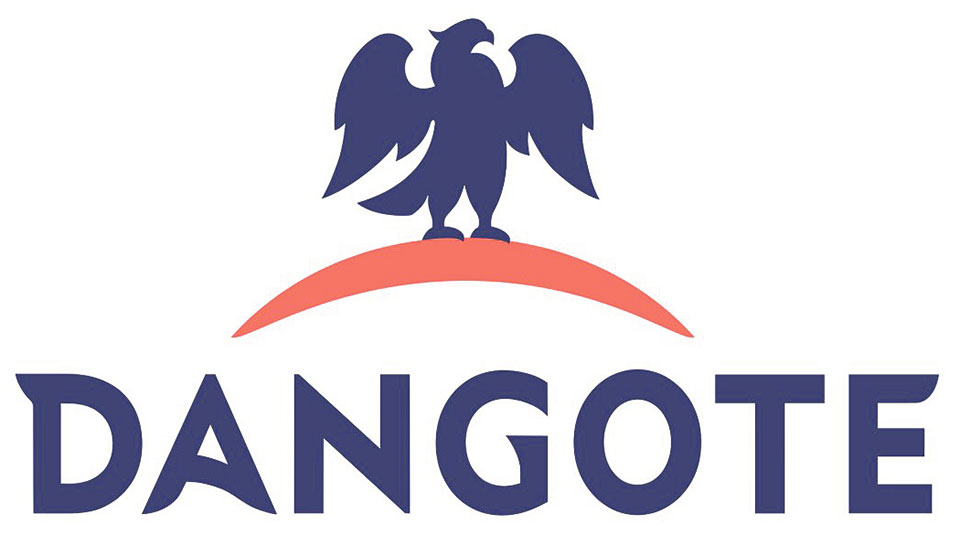 KATHMANDU, Jan 2: Then prime minister Pushpa Kamal Dahal decided to award limestone mines to Dangote Cement Nepal Pvt Ltd  on January 8 last year. The decision taken at a meeting of the Investment Board Nepal (IBN), was passed on to the Department of Mines and Geology for implementation. But the Nigerian conglomerate with cement plants in 14  countries was not assigned the mines for setting up its plant that would employ over 1,000 people.

The company  was asked later in the year to participate in open bidding for a mining license. And last month it was declared technically disqualified for the detailed exploration of three limestone mines, saying its proposal lacked details about the experienced hands needed for such work. This barred the company from entering the stage of the financial proposal.

This largest foreign direct investment (US $555 million) project, other than hydropower plants, was approved in 2013.  However, Dangote group general manager Hikmat Thapa lamented over the phone from Nigeria, “Since 2013, we are still looking for mines.” They were only asked to keep on waiting, he said.

“We are saddened by  news that we are disqualified  technically,” Thapa said. IBN had approved the investment in 2013 following an assessment of the company.

Company officials  in Kathmandu also claim that they were  disqualified without considering Dangote’s experience in  cement manufacturing in Nigeria. “The notice for the invitation of proposals lacked any specific criteria on including Nepali technical expertise,” explained Rup Rawal, an official at the company. The company announced it is to set up a plant in three years with a capacity of 6,000 tons per day. This is at least five times the capacity of any large cement manufacturing plant today.

DoMG’s Deputy Director General Ram Prasad Ghimire claimed that  Dangote’s proposals lacked essential documents on the required skilled manpower and it was not considered qualified for the next financial proposal. “This is what the law has clearly stated and we could not ask for the documents after the time for document submission ended,” said Ghimire who however declined to say why they disregarded the prime minister’s directive.

Dangote had applied for three mines-- two in Dhading and one in Palpa. The Chinese company Huaxin and United Cements recently won  two of the key limestone mines Dangote was eyeing at a competitive price. Earlier, Dangote had  acquired a limestone mine  in Makawanpur but it was found  after  in-depth investigations to be not a quality mine.

Following the investment approval for Dangote, local cement manufacturers feared  fierce competition from the big multinational. They  waged a media campaign arguing that the country was self-reliant in cement products. But  a recent halt in the supply of clinker via Raxaul raised a hue and cry amongst cement producers, who are mostly grinding plants and lack clinker producing units.

“Most of the mega projects like hydropower and roads also use imported cement. Therefore  claims that the country is self-sufficient in cement are a ploy. Companies like Dangote may bring  standard quality cement to consumers at far cheaper prices,” said an official at IBN not authorised to talk to media. According to IBN records, cement factories with foreign investments  are under construction and they project a minimum 20 percent rate of return. Fair competition may cut the price of cement by about half, according an estimate by IBN officials.

General Secretary of Cement Manufacturer’s Association of Nepal Tara Prasad Pokharel denied the charge and claimed that the country is already self-reliant in cement, importing only 20 percent clinker and few other raw materials. “The country does not need foreign investment right now and consumers will have to pay for the cement  in  dollars,” added Pokharel. He also denied any charge of cartelling in cement prices.