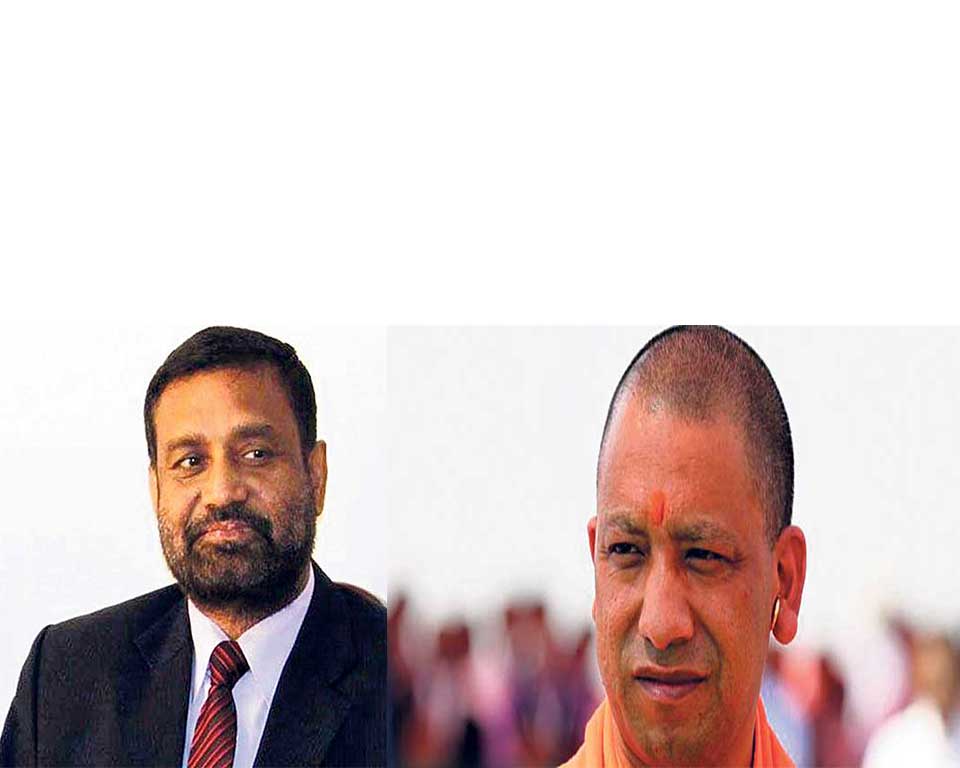 KATHMANDU, Nov 22: A senior leader of the main opposition party, Nepali Congress (NC), has objected seriously to preparations by the government to invite Chief Minister of the Indian state of Uttar Pradesh, Yogi Adityanath, as chief guest at the Bibaha Panchami festival to be held in Janakpur.

Media reports quoting senior government officials suggested that the Indian chief minister is also to inaugurate the Jayanagar-Janakpur railway line that is coming into operation with Indian assistance after a hiatus of several years.

Asking the government to clarify if news reports about Adityanath's visit are accurate, NC Vice President Bimalendra Nidhi said it would be highly “objectionable” and “humiliating” if the reports are true. Nidhi argued that inviting someone who is actively advocating a Hindu kingdom is highly objectionable, as it would undermine the historic political achievements made by Nepal since 2006.

Nidhi also asked if the provincial government led by Madhes-based parties is opposed to federalism which the Madhesi people struggled so hard to achieve. “His background shows that he is actively working to revive monarchy in Nepal. I fail to understand why the federal and provincial governments are inviting such a controversial figure to Nepal,” Nidhi said.

Nidhi said the Jayanagar-Janakpur-Kurtha railway was developed at the request of then prime minister Krishna Prasad Bhattarai and his Indian counterpart Chandra Shekhar back in the early 1990s. A formal agreement to this effect was reached when then president Ram Baran Yadav visited India.

Chief Minister Adityanath is scheduled to lead a 'wedding procession' from India to Janaki temple on the day of the Bibaha Panchami, the auspicious occasion when Lord Rama of Ayodhya and goddess Sita tied the nuptial knot in Hindu mythology. His proposed visit to Nepal has been criticized as an attempt by the Bharatiya Janata Party to woo voters in the upcoming Indian elections.

Nidhi further said if inauguration at foreign minister level is also not possible, the federal ministers concerned of the two countries could do the inaugurating.

A successful test run was conducted on the railway line in early August .

KATHMANDU, Oct 29: Nepali Congress(NC) Vice President, Bimalendra Nidhi, has been given the responsibility as Acting President of the party... Read More...

KATHMANDU, Sept 5: At a time when a section of leaders within the Nepali Congress including its general secretary Dr... Read More...