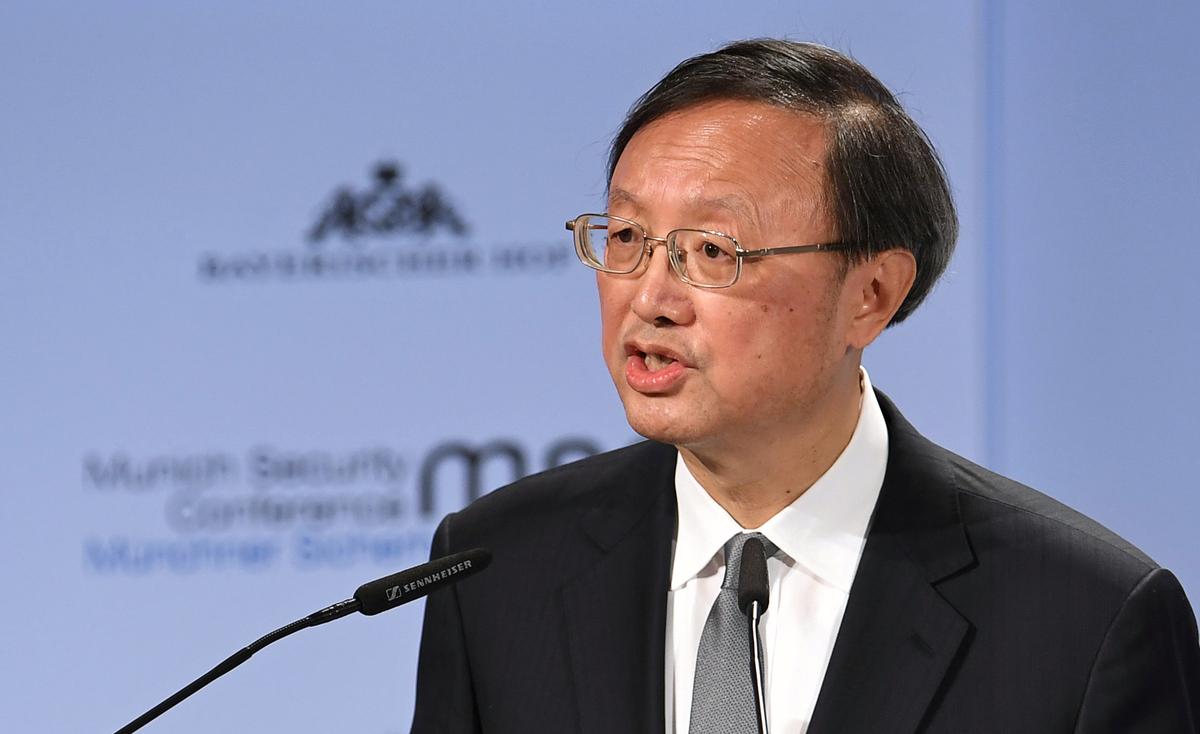 BEIJING, March 30: China has never forced debt upon participants of its new Silk Road project as “prejudiced” critics have suggested, the country’s top diplomat said on Saturday in a strongly worded defense of a key policy platform of President Xi Jinping.

Xi’s Belt and Road Initiative, as it is formally called, envisions rebuilding the old Silk Road to connect China with Asia, Europe and beyond with massive infrastructure spending.

But it has proved controversial in many Western capitals, particularly Washington, which views it as merely a means to spread Chinese influence abroad and saddle countries with unsustainable debt through nontransparent projects.

The United States has been particularly critical of Italy’s decision to sign up to the plan this month, during Xi’s visit to Rome, the first for a G7 nation.

Speaking to the ruling Communist Party’s official People’s Daily, Yang Jiechi, who runs the party’s foreign affairs committee, said he had noted that some in the international community believed this was a geopolitical tool and would only bring debt traps for participating countries.

“This obviously shows a lack of objectivity and fair understanding of the Belt and Road initiative. It is a misunderstanding, misjudgment and is even prejudiced,” wrote Yang, a former foreign minister and ambassador to Washington.

China has stressed many times that the Belt and Road is to promote joint development, he added.

“The Belt and Road is open, inclusive and transparent. It does not play little geopolitical games. It does not engage in the exclusion of exclusive small circles.”

Yang noted that many countries, companies and ordinary people participating in the Belt and Road project had “publicly refuted rumors” about it being a debt trap.

Belt and Road projects, from their selection to their financing, go through careful risk assessments and the initiative’s principles stress sustainable development, he said.

“For cooperative partners who have debt difficulties, China’s principle is to appropriately resolve this through friendly consultations, and has never pushed or forced debt” on anyone, Yang added.

To date no participating country has faced a debt crisis - to the contrary many countries have been able to escape the “no development trap”, he wrote.

China will hold its second Belt and Road summit in Beijing in late April.

Yang said almost 40 foreign leaders would take part, but did not name them.