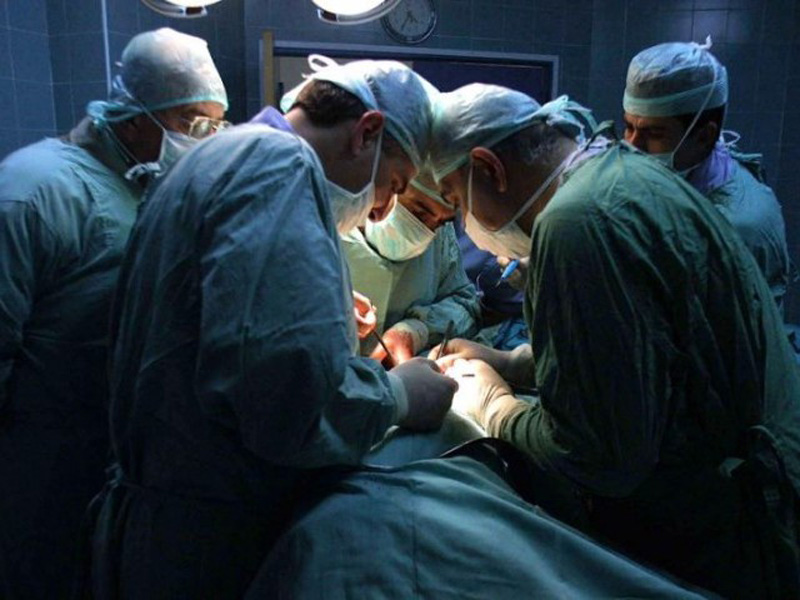 A new scientific advance could boost the number of donated organs available for transplant, and possibly reduce a critical shortage that leads to thousands of deaths each year, researchers said on Wednesday.

Deep-freezing organs and tissue through cryopreservation has been possible since the 1980s, but re-warming them without cooking or destroying the tissue has proven more difficult. Most donated organs can only last about four hours on ice.

Now, researchers at the University of Minnesota have discovered a way to thaw animal heart valves and blood vessels, said the report in the journal Science Translational Medicine.

The method works by dispersing silica-coated iron oxide nanoparticles throughout a cryoprotectant solution. “The iron oxide nanoparticles act as tiny heaters around the tissue when they are activated using non-invasive electromagnetic waves to rapidly and uniformly warm tissue at rates of 100 to 200 degrees Celsius per minute, 10 to 100 times faster than previous methods,” said a statement from the University of Minnesota, which owns two patents on the technology.

Tests performed after the re-warming showed the tissues were unharmed, unlike tissue re-warmed slowly over ice or via convection heating. The solution could also be easily rinsed off the tissue afterwards.

“This is the first time that anyone has been able to scale up to a larger biological system and demonstrate successful, fast and uniform warming of preserved tissue without damaging the tissue,” said senior author John Bischof, mechanical engineering professor at the University of Minnesota. “These results are very exciting and could have a huge societal benefit if we could someday bank organs for transplant.”

The next step for researchers is to try the technique on rat and rabbit organs, then pigs’ organs and eventually on human organs.

The advance might make some dream of one day freezing an entire human and then thawing the body to bring the person back to life. But Bischof said that day – if ever possible – is still quite far off.

“We are cautiously optimistic that we’re going to be able to get into a kidney or maybe a heart,” he told reporters on a conference call. “But we are not, in any way, declaring victory, here. There are some huge scientific hurdles ahead of us. And so I think it’s rather premature to think about getting into a whole person.”

Organs discarded
Nearly 76,000 people are actively waiting for an organ transplant in the United States, according to the Organ Procurement and Transplantation Network.

Experts say more than 60 per cent of the hearts and lungs donated for transplantation each year must be discarded because they cannot be kept on ice for long. On average, 22 people die every day while waiting for an organ.

“This study helps overcome a key challenge in organ banking,” said Jedediah Lewis, president and chief executive officer of the Organ Preservation Alliance. He also described the work as “a milestone in a two-plus year movement” led by the National Science Foundation, the US Department of Defense and the administration of former president Barack Obama and others to bank organs and large tissues as a way of improving access to those in need and accelerating research and drug discovery, cancer care and fertility protection.

“Altogether, this technology could save or improve the lives of millions of patients each year,” Lewis said.

Bischof and colleagues said it could be seven to 10 years before their technology is available for wider use in organ preservation.